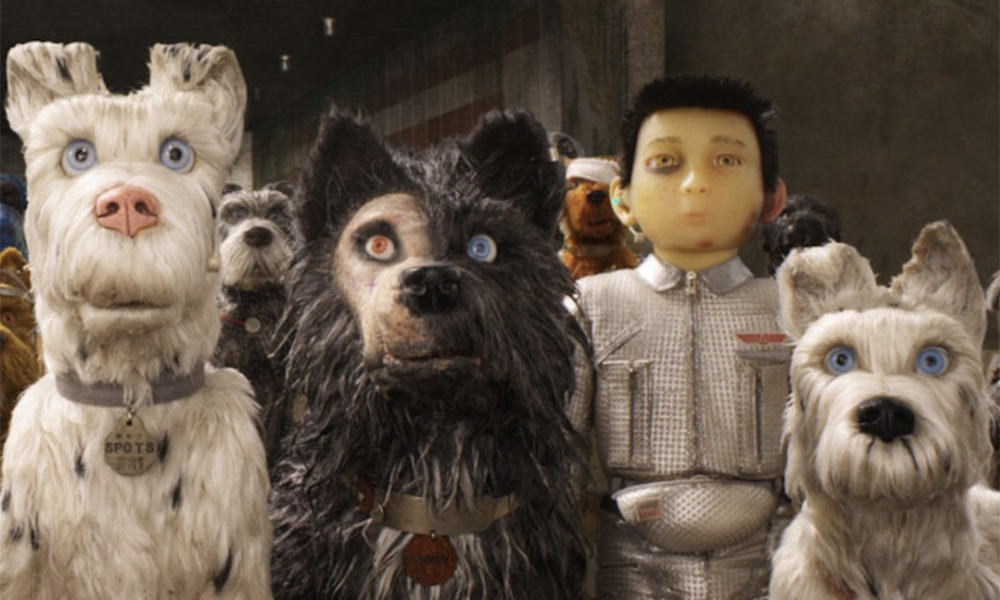 The finalists list has been revealed for the 44th Annual Humanitas Prize, with 58 film and TV writers making the cut to be announced by Humanitas Executive Director Cathleen Young and President Ali LeRoi on Tuesday. While the dedicated Children’s Animation category has been absorbed into a general kids’ section, animation is represented in both the Children’s Teleplay and Family Feature Film nominee lists. The Prize was created in 1974 to honor screenwriters whose work inspires compassion, hope and understanding in the human family.

Six college students have been named as finalists for The David and Lynn Angell College Comedy Fellowship and The Carol Mendelsohn College Drama Fellowship. The winning writers in each category will be awarded $20,000 in prize money.

All winners, except for those in the Independent Feature Film and College Fellowship categories, designate a non-profit focused on nurturing the next generation of writers to receive their earnings. The awards ceremony will be held February 8, 2019 at The Beverly Hills Hotel.

“It’s always an honor and a privilege to lift up writers who are passionate about telling stories that entertain us, but also deeply explore what it means to be a human in a way that promotes peace and love,” said Young. 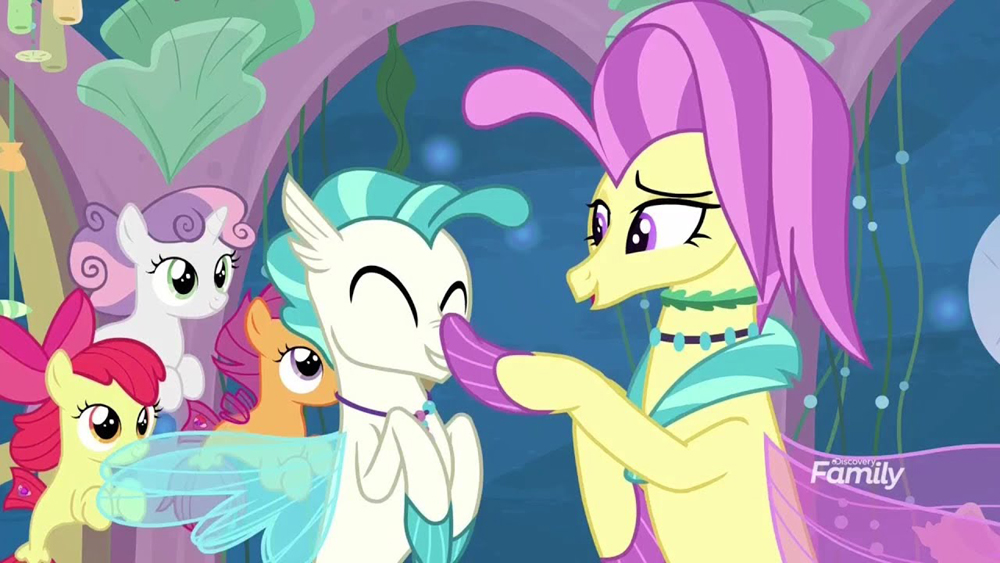 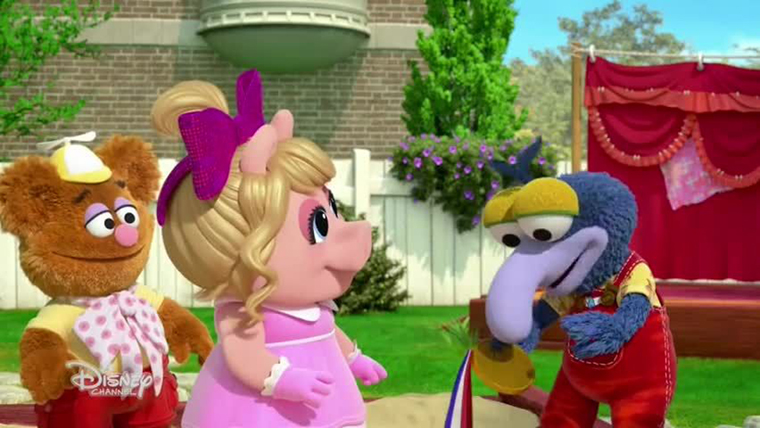 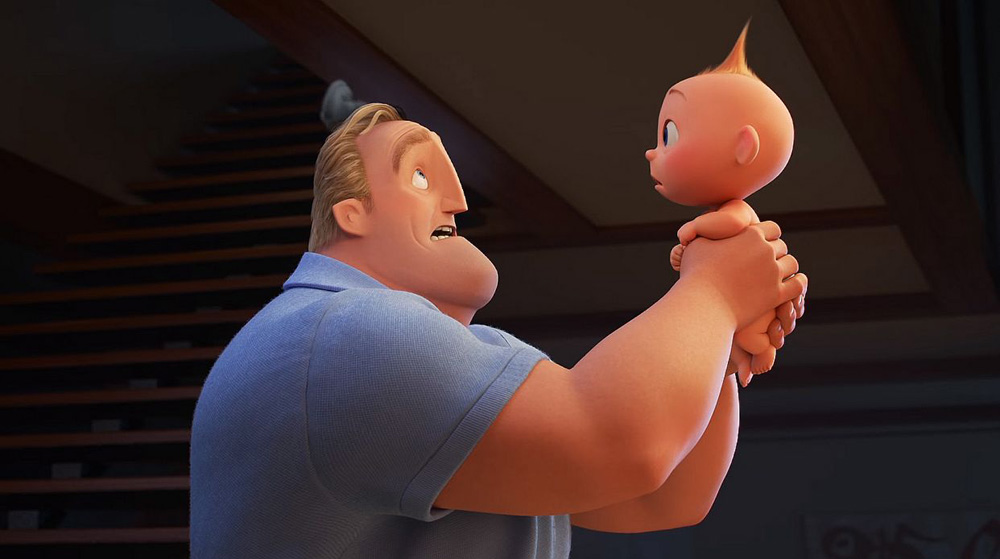 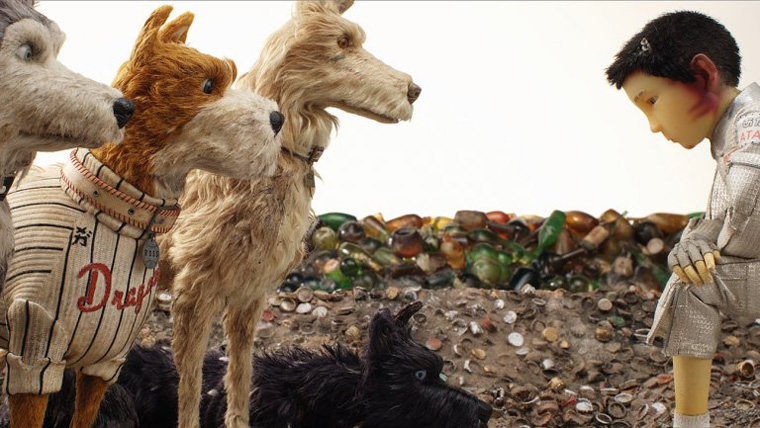