Additionally, up to five honorary awards may be granted for lifetime accomplishments, philanthropy, technical advances, special achievement and meritorious service.

Entries must be from animated productions that were released in the United States between January 1, 2016 and December 31, 2016. (Commercials, short subjects, special projects and student films are exempt from the U.S. release requirement.) The online submission portal is submissions.annieawards.org. Step-by-step instructions can be found at annieawards.org/how-to-submit; categories and rules are located at: annieawards.org/rules-and-categories.

Deadlines are also approaching to register for the Call for Nominating Committee Judges (Aug. 26); to become an Annie Awards Corporate Sponsor (Nov. 4); and to join or renew membership in ASIFA-Hollywood to participate in Annie Award voting (Dec. 16). 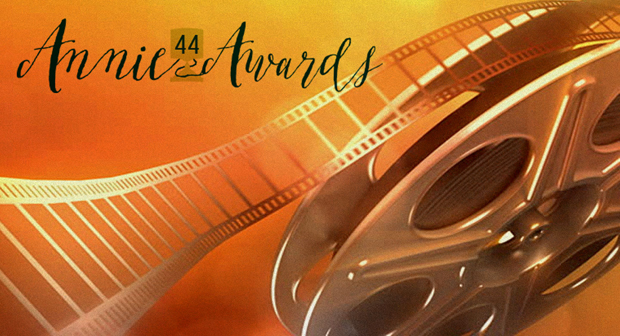