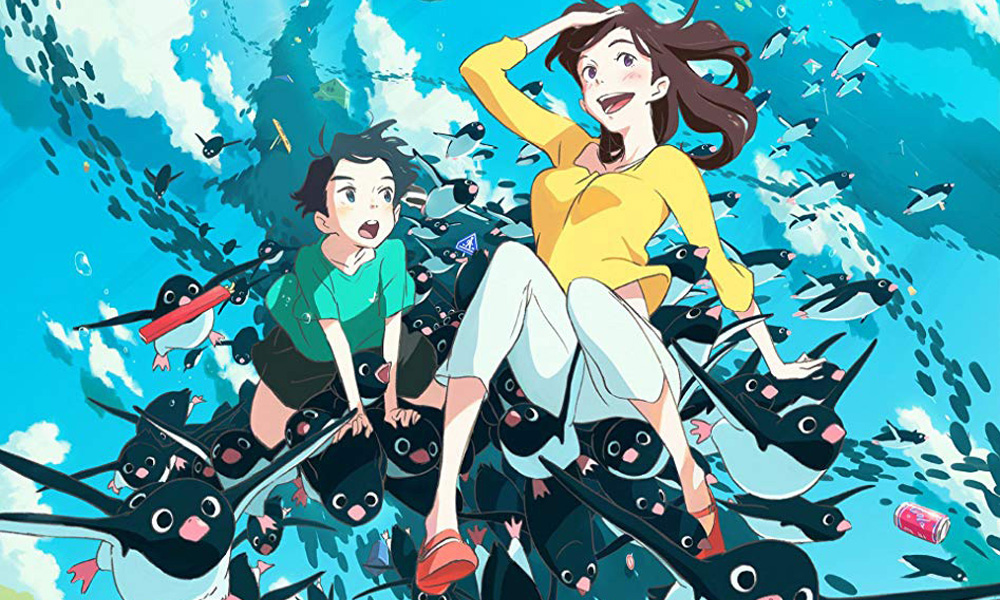 The animated feature nominees for the 42nd Japan Academy Prize, being held in Tokyo on March 1, were announced Tuesday. The five contending films are a broad snapshot of the local output, representing long-running hot properties and fresh indie explorations of the medium. The nominees are:

Okko’s Inn (Madhouse). Directed by Kitarou Kousaka, written by Reiko Yoshida, based on the manga by Hiroko Reijo.

Penguin Highway (Studio Colorido). Directed by Hiroyasu Ishida, written by Makoto Ueda, based on the novel by Tomihiko Morimi.

The Japan Academy Prize for Animation of the Year was introduced in 2007, when the inaugural award went to Hosoda for The Girl Who Leapt through Time — the director has won for each of his original films, in fact, taking the top prize with Summer Wars (2010), Wolf Children (2013) and The Boy and the Beast (2016). This is the ninth nomination for a Detective Conan franchise film, which had a nod for Crimson Love Letter last year but lost out to Masaaki Yuasa’s Night Is Short, Walk on Girl. The previous Dragon Ball film, Dragon Ball Z: Resurrection ‘F’, was nominated in 2016. 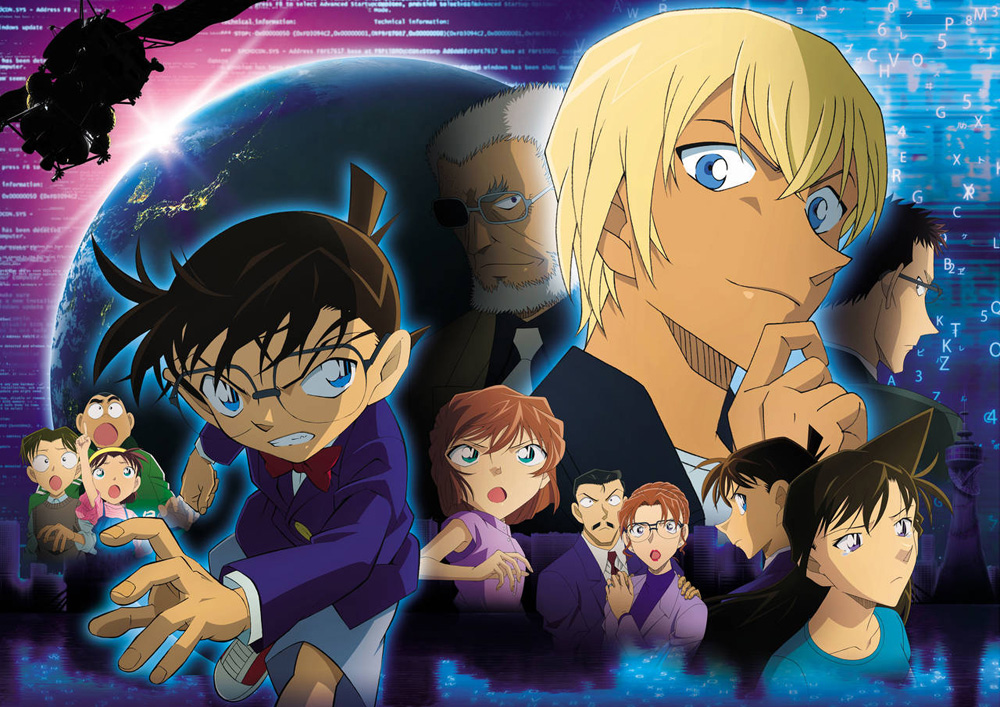 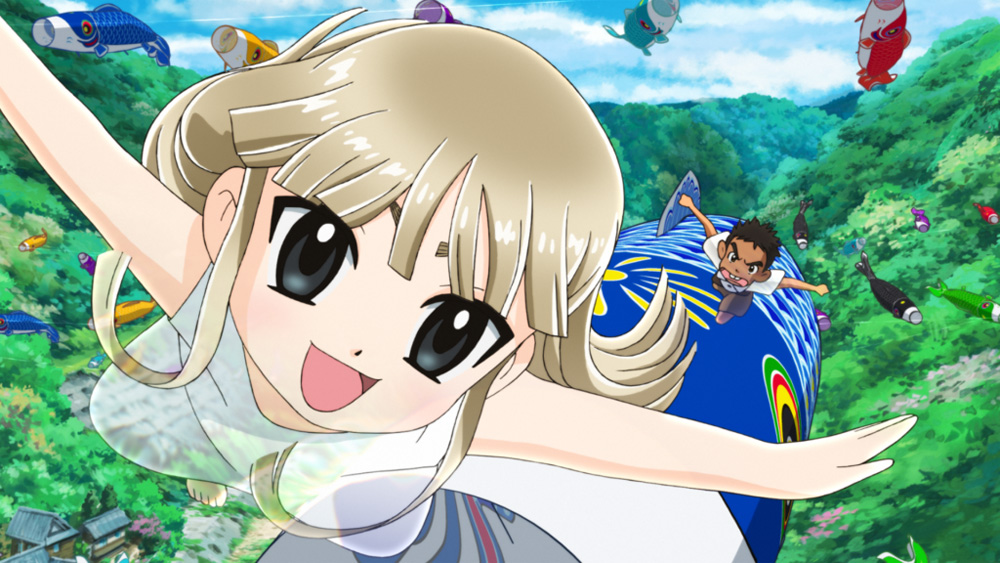 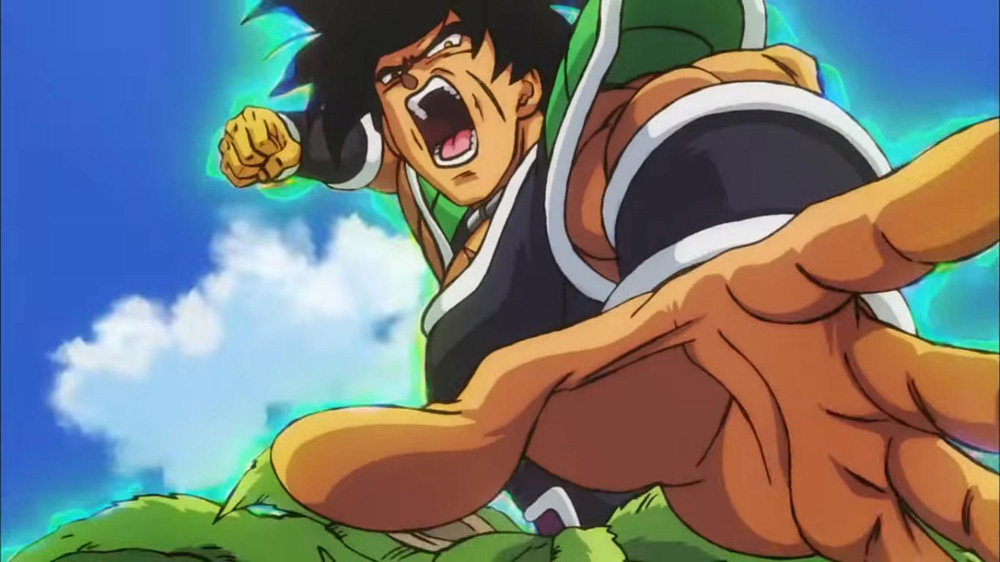 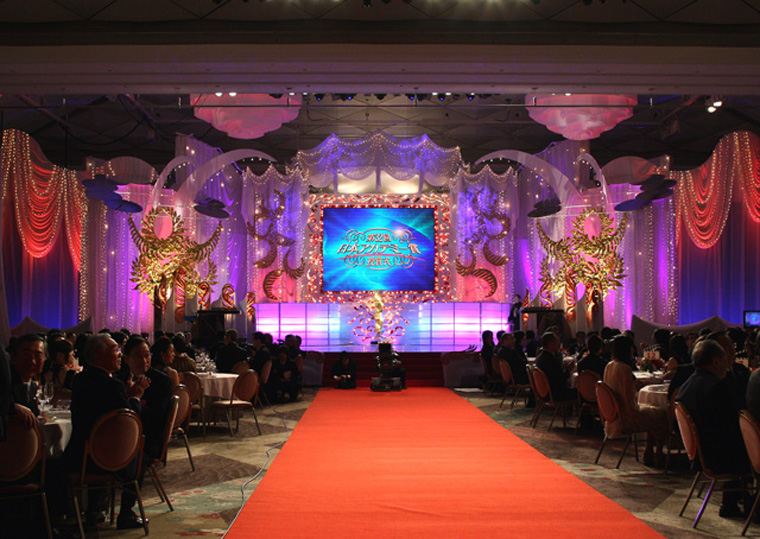