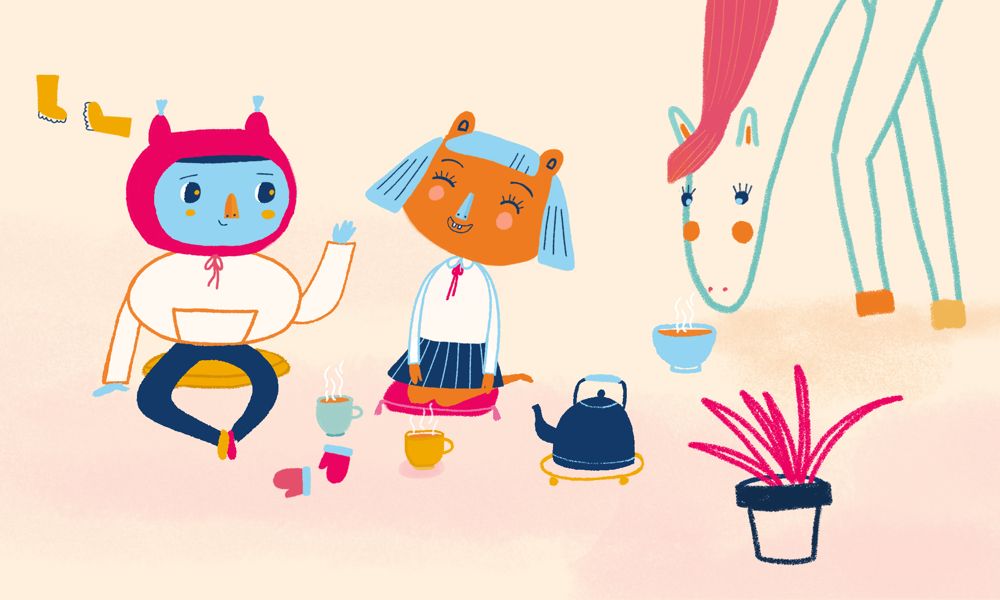 Having received a record number of submissions, CEE Animation Forum has announced a lineup of 42 animated projects. The selections hail from Student Academy Award-winning and shortlisted directors as well as debut filmmakers. Due to the present COVID-19 conditions, the 9th edition will be held online in two stages: The pitch competition, newly expanded to five categories (April 26-29), and additional industry programming in collaboration with Anifilm Int’l Festival of Animated Films (May 4-9).

The organizers received 116 submissions from 27 countries, from which a committee of international experts selected the participating pitches. The majority of the selected teams come from Central and Eastern Europe: six from Hungary, four from Slovakia, three from Croatia, Czech Republic, France, Netherlands, Slovenia, two from Cyprus, Germany, Lithuania, Poland, Spain and one project each from Bulgaria, Ireland, Italy, Norway, Romania, Switzerland and Ukraine.

“We received a record number of submissions this year, with balanced representation of Central and Eastern European countries and the most developed markets of Western Europe. Each year demonstrates that the quality of works originating from the region of Central and Eastern Europe is improving very rapidly, which is very motivating for us and for the industry,” noted Matija Sturm, CEE Animation Forum & Workshop Managing Director. “Compared to 2017, we have almost doubled the number of projects in competition, and from two categories we have increased to a total of five, including Rising Stars, a student short films category we are introducing for the first time this year.”

The dual purpose of launching the student-focused Rising Stars section is to increase the quality of school projects through the challenge of experiencing a real market situation, and initiate a dialog between CEE Animation and schools in the region. Students will get the same opportunity as other pitch participants: to meet mentors, get professional feedback, network and possibly win awards.

“We are all eagerly looking forward to meeting new talents and seeing the future engines of regional animation. Schools are the most important workshops of unrestricted creations where the animation profession can refresh from and where new trends are born, which is why we have to pay attention to them,” explained Gyorgyi Falvai, Head of the section.

All of the pitching project teams will begin coaching sessions in March. The first session is with Bonnie Williams, which will be followed by 1:1 direct consultations provided by Williams, Matthieu Darras and Katrin Nandelstadt.

“Each project receives access to the introductory and two individual coaching sessions, so we will provide 84 individual sessions in the upcoming weeks to assist project teams when preparing for both the pre-recorded video pitch and 1:1 meetings with juries and industry representatives,” added Sturm.

Although the online version can limit personal connections, the organizers have kept their goal of creating a space for networking and exchanging information between film professionals. Everyone registered will have the chance to meet with international co-producers, global sales agents, broadcasters, streaming platforms, distributors, representatives of public funds and financiers in more than 400 individual meetings organized in advance. 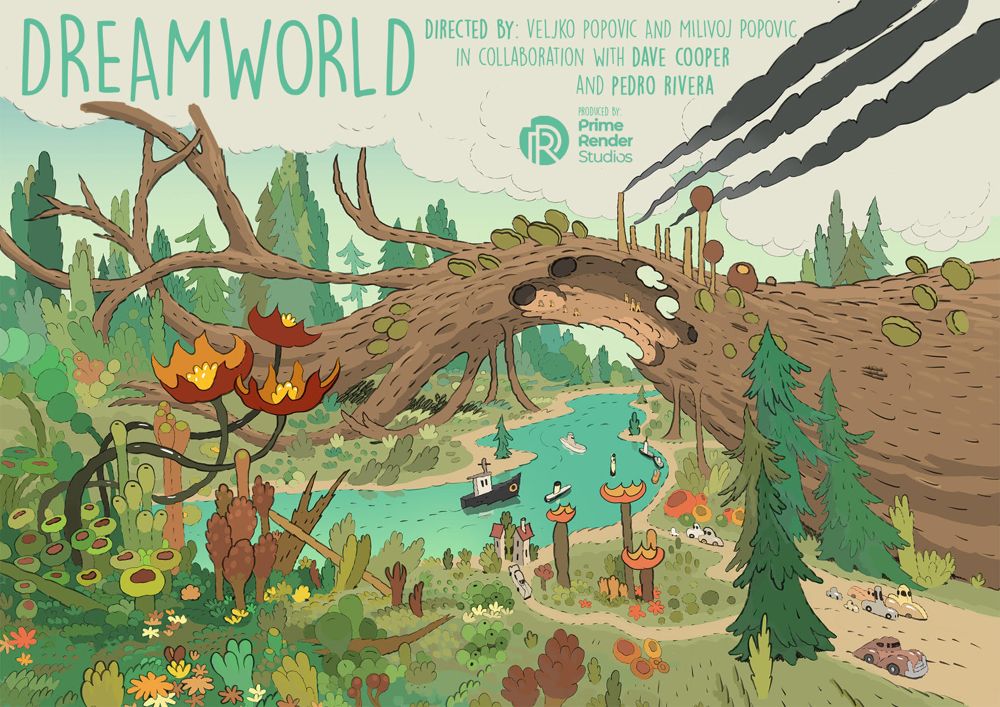 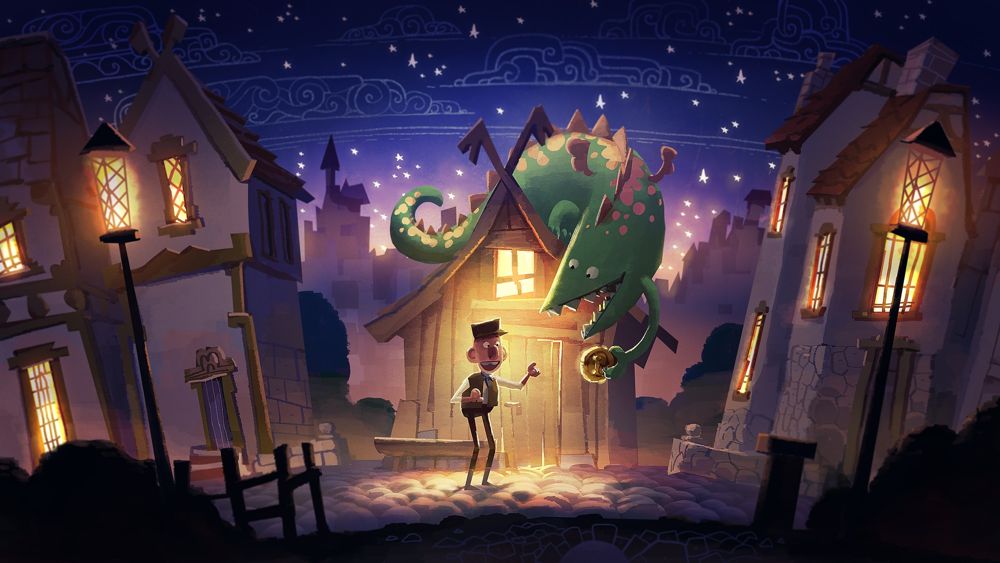 What the Old Moon Tells 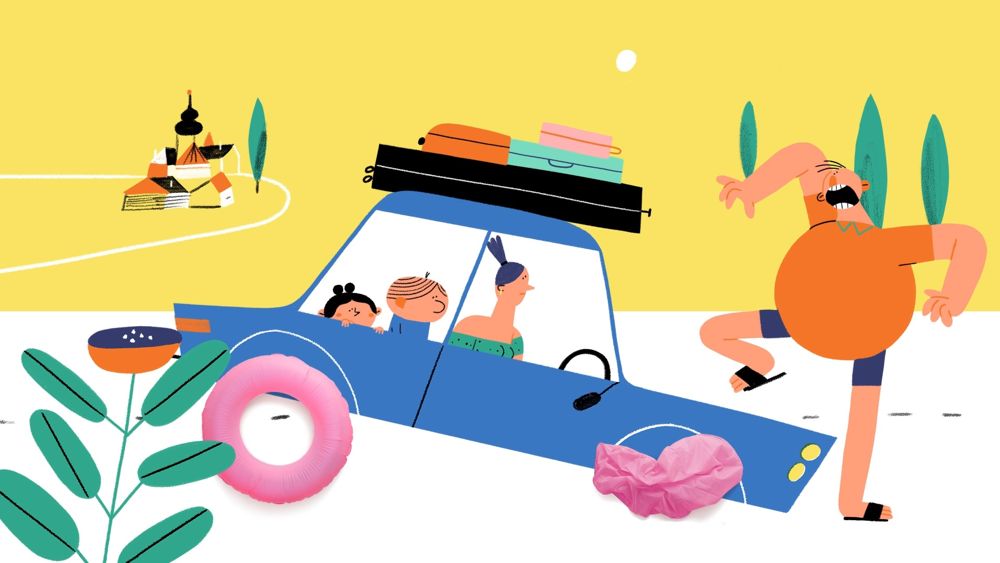 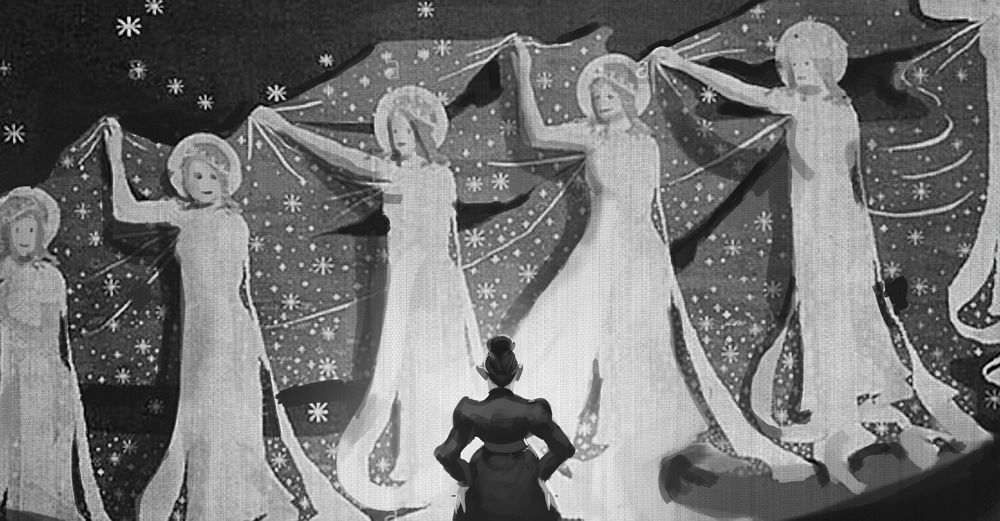 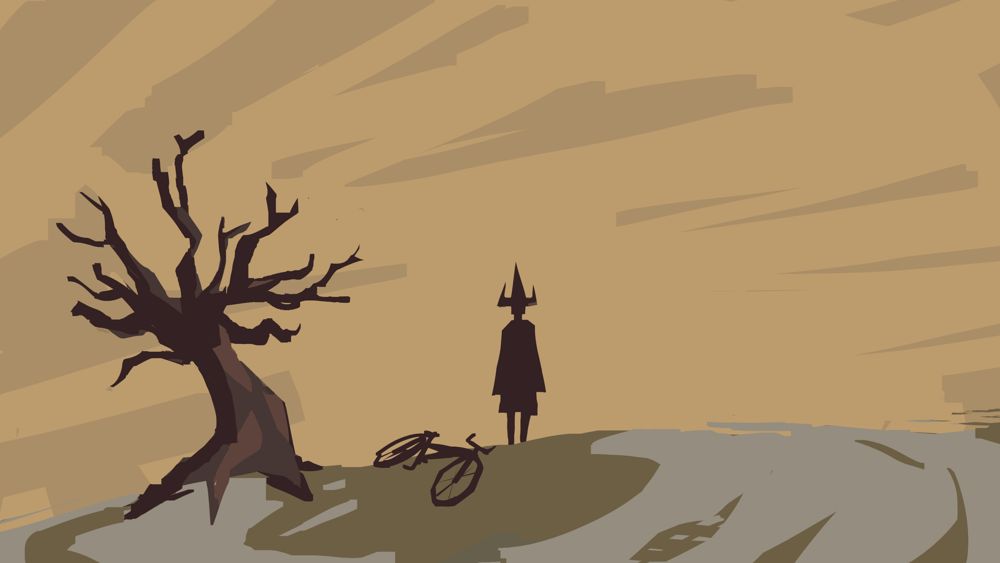