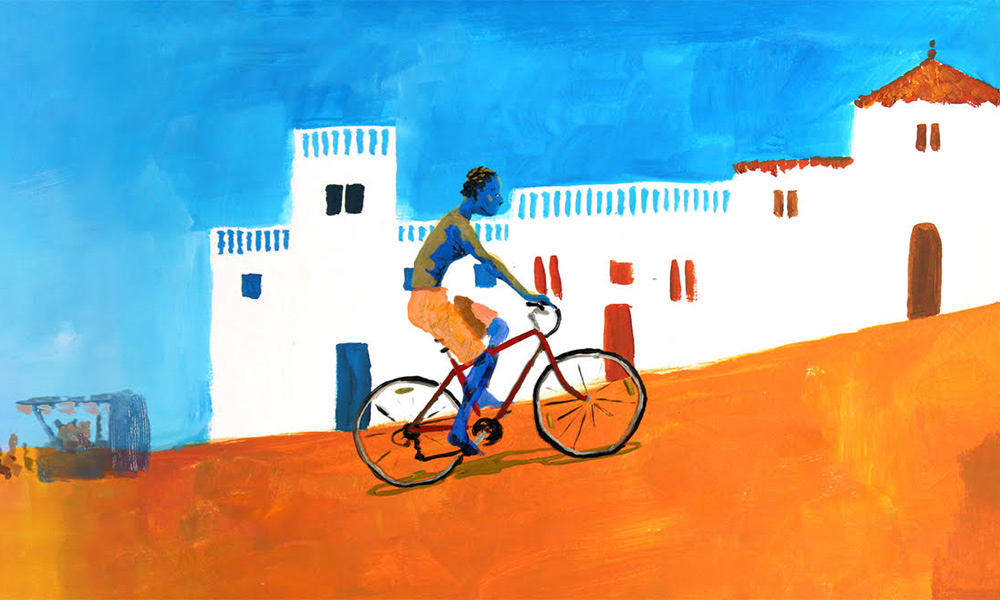 Spain’s 3D Wire Fest will feature a total of 41 short films in its 2019 edition — 32 in the international competition and nine in the national one. Productions from 20 different countries in Asia, America, Europe and Oceania will contend for jury and the audience awards. The selection combines young talents and great names of international animation, boasting recognition from the most prestigious festivals and film awards such as the Oscars, Annies or Goyas; as well as a curriculum featuring great animated Hollywood productions.

Outside the competition, organizers of the 3D Wire Market have lined up project presentations which highlight the transversality of animation and video games. Exit 73 studio with its project #BLUD; Able & Baker and Blow, which have participated in the Netflix anthology series Love, Death + Robots; and B Water Animation Studios and Wise Blue Studios will be some of the headliners this year. They will address issues that currently mark the sector, such as the conversion of animated projects into video games and vice versa; remote management and production in markets such as the United States; or the new way of working in animation with video game engines.

The national competition boasts six all-Spanish productions and another three in co-production with France and the Netherlands, respectively. Among the director are Daniel Martínez Lara, winner of the 3D Wire Fest in 2015 and the Goya Award for Alike, presenting his latest work: Hero (Spain/Netherlands). Another of the participating co-productions is Lemons by Daniela Godel (Spain-France), selected in the last edition of Annecy. And Blind Eye, a choral work of seven student directors from French school Gobelins, including Diego Porral (3D Wire 2017 award winner and recent Goya nominee).

Also familiar to the fest are David Fidalgo (Homomaquia), selected in the 2017 projects section; and Carlos Baena, whose multi-award-winning short La noria was selected last year.

Competing alongside these titles are Muedra by Cesar Díaz Meléndez, who has worked on feature films such as Frankenweenie by Tim Burton, Anomalisa by Charlie Kaufman and Isle of Dogs by Wes Anderson; music video Izal “The Amazing Story of the Man That Could Fly and Didn’t Know How,” from director Manuel Rubio; Idle by Pablo Muñoz; and I’m Not Scared of the Crocodile by Marc Riba and Anna Solanas. Four of the nine national titles are works made in stop motion.

The international competition consists of 32 works from a diverse range of countries including Japan, Iran, Australia and the United Kingdom. This program will offer audiences a picture of contemporary animation worldwide, combining young talents with established names such as Andrew Chesworth and Bobby Pontillas, who have worked for Disney on Frozen and Wreck-It Ralph, competing with their Oscar nominated short One Small Step. They are contending with fellow prior Oscar nominees Job Roggeveen, Joris Oprins & Marieke Blaauw’s new work A Double Life.

The official section also features works recognized by festivals such as Cannes, Locarno or Sundance; this is the case respectively of And Then the Bear by Agnès Patron, I’m Going Out for Cigarettes by Osman Cerfon and Untravel by Nikola Majdak Jr. and Ana Nedeljkovic. The list is completed by a collection of animations that have achieved both public and industry recognition.

Competition screenings will be held at La Cárcel Espacio de Creación over four sessions between September 30 and October 6, when the 3D Wire List of Winners will be revealed.

The broad film program, which offers free admission to all screenings, will include a special session of comedy shorts that will take place on September 24 at 9 p.m. at the Bar Santana.

The special young audiences screening also returns this year. The Peque 3D Wire is carried out as part of one of the main objectives of the market: audiovisual literacy and the creation of new viewers among the younger audience. The 2019 selection is Danish feature film The Incredible Story of the Giant Pear, directed by Philip Einstein Lipski, Jørgen Lerdam and Amalie Næsby Fick: An adventure for the whole family where sea creatures, pirates and giant pears are mixed. The screening will take place on Friday, September 27 at 6 p.m. at La Cárcel Espacio de Creación. 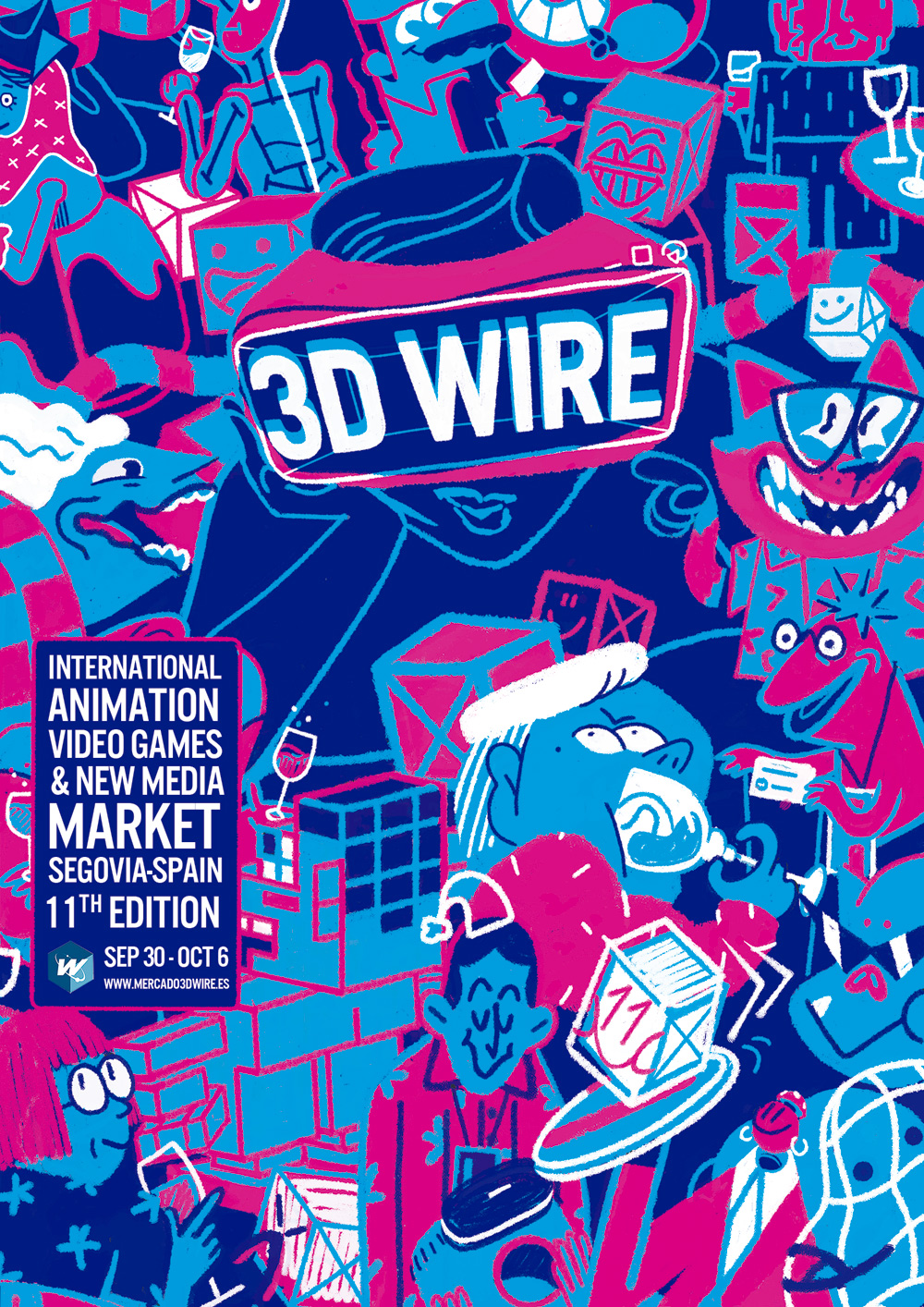 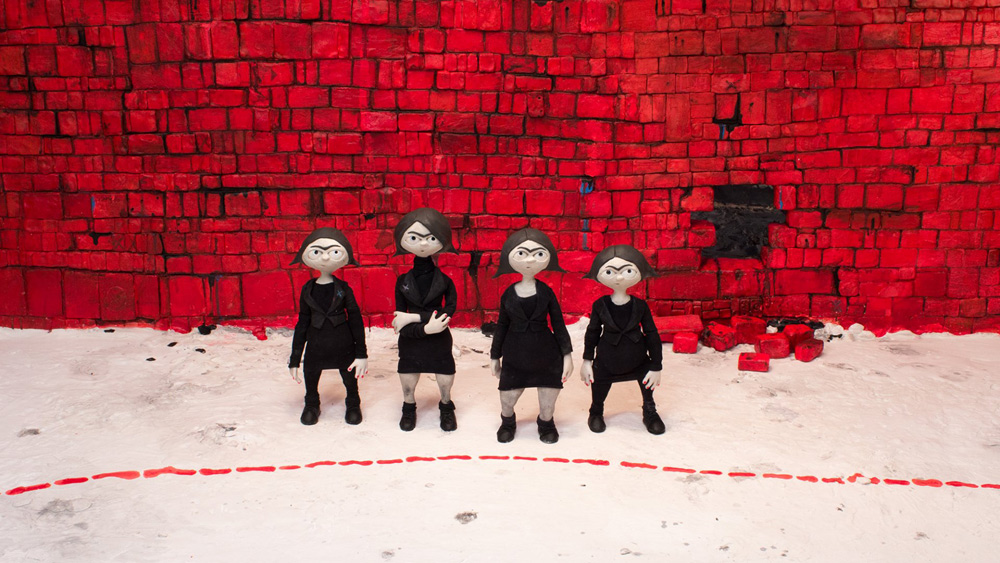 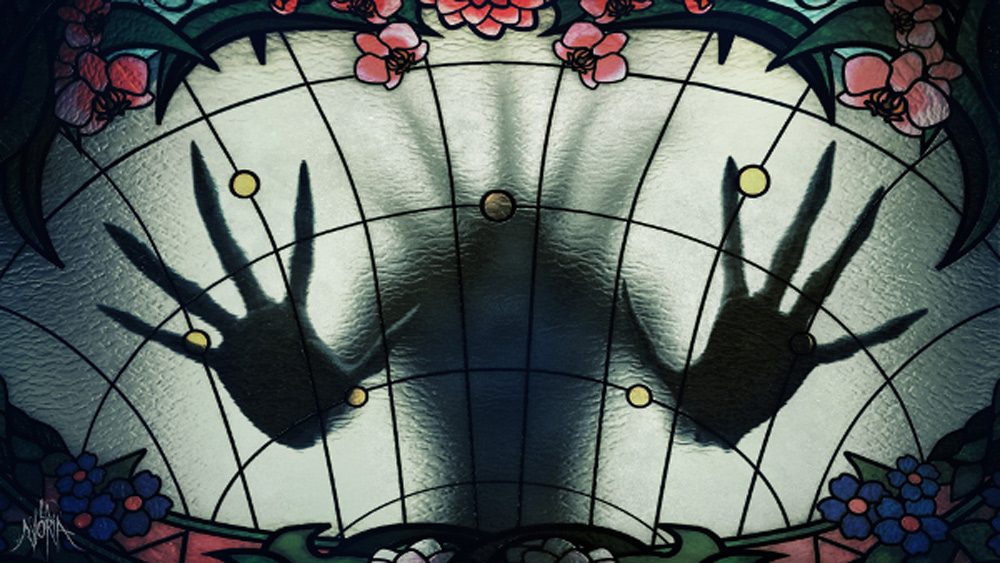 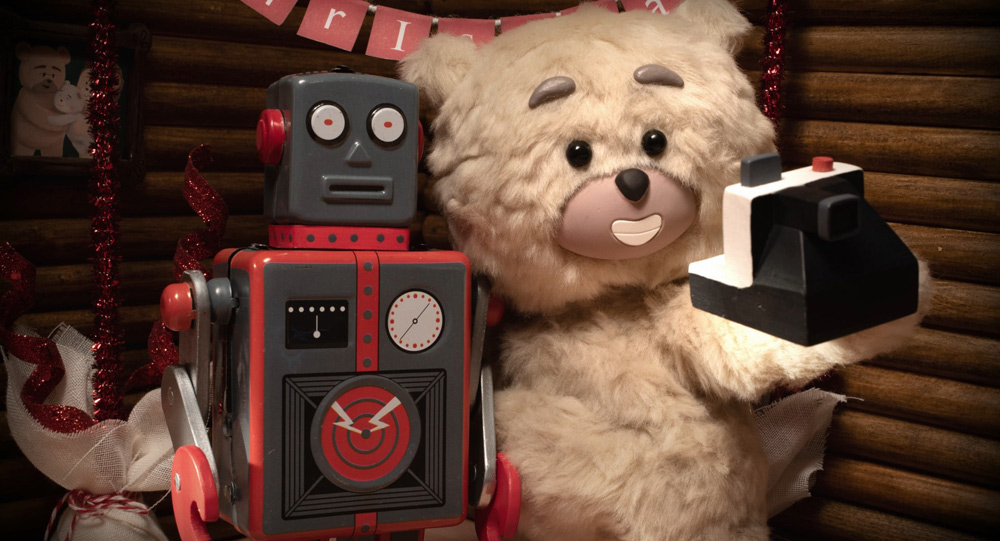 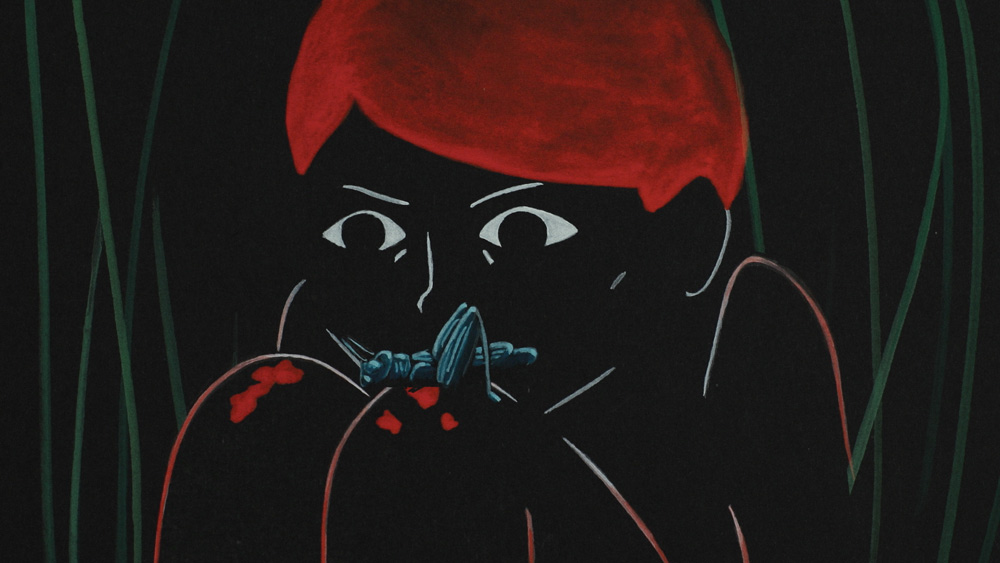