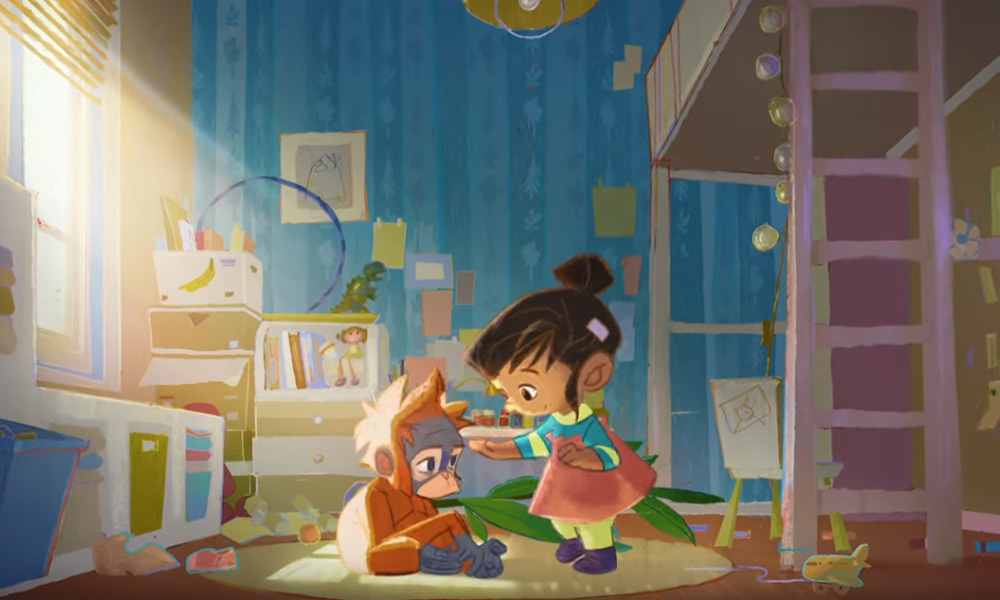 There's a Rang-Tan in My Bedroom

Marking its 40th anniversary as the world’s largest honor for video and television content across all screens, The Telly Awards announced this year’s winners on Monday, including animated, environmentally-conscious standouts like Passion Pictures & CNN’s There’s a Rang-Tan in My Bedroom (watch). The partners also scored a Branded Content award for 2D Animation with What Is Beauty? (watch).

“We spend a lot of time listening to the creative community and our industry to better understand where the opportunities are for storytelling, and Social and Branded Content rose head and shoulders above the rest,” said Telly’s managing director Sabrina Dridje. “CBS Interactive especially should be commended for its approach to social and online video. These are areas that take a specific set of skills to produce great work, and as an organization honoring video and television content, spotlighting their efforts is fundamental to our mission.”

In addition to a refreshed mission and recent rebrand, this year’s Telly Awards boasted a new roster of judges, comprising the most diverse and elite group of television and video industry leaders in the award’s history. Entries were evaluated by jury members from creative powerhouse Droga5, next generation motion picture studio Ryot, Condé Nast, Framestore, Vimeo, Vice, A&E Networks and more.

Indicative of their renewed multi-screen focus is the VR category, which recognized Google’s Back to the Moon (watch), an animated fairytale adventure that celebrates the life and art of French illusionist and film director Georges Méliès, and BBDO DUBLIN’s Consequences, which shows the tragic results of a night of drinking and driving. Tribeca and New York Film Festival favorite Fire Escape (watch) also won VR gold for its gripping CG animated story centered on solving a murder mystery.

View all of the winners of the 40th Annual Telly Awards winners at www.tellyawards.com/winners. 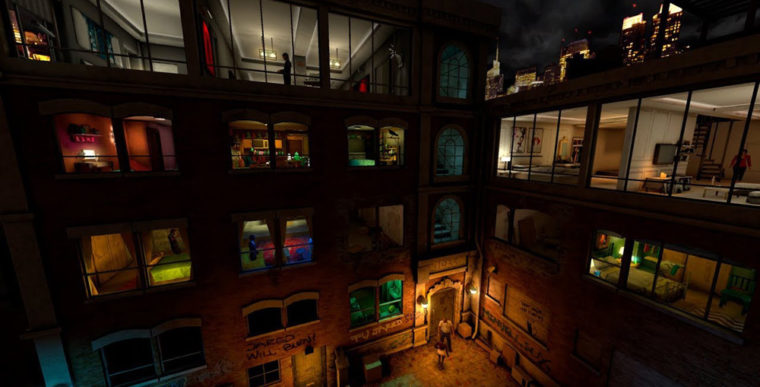 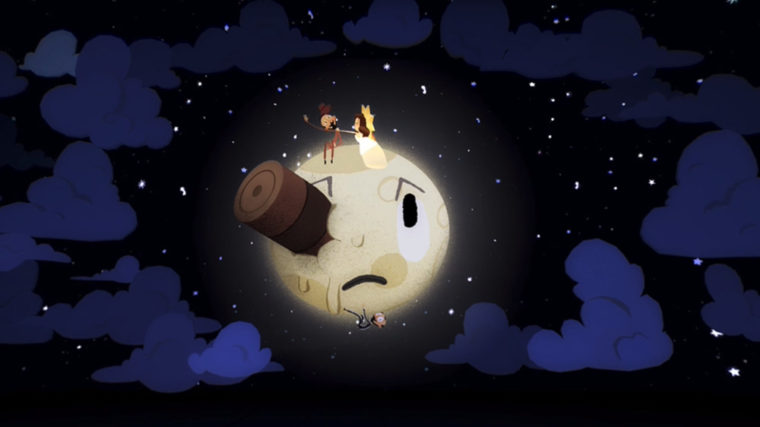 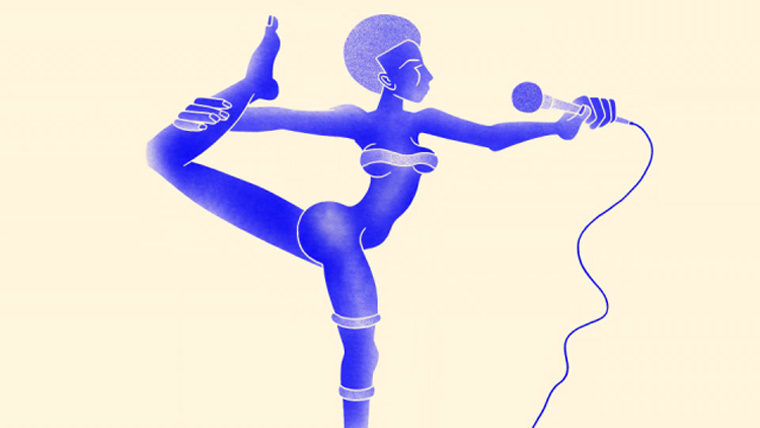 SIGGRAPH to Showcase Immersive Art Exhibit in Los Angeles
Exclusive Clip: “Friend vs. Food” in ‘How to Train Your Dragons’