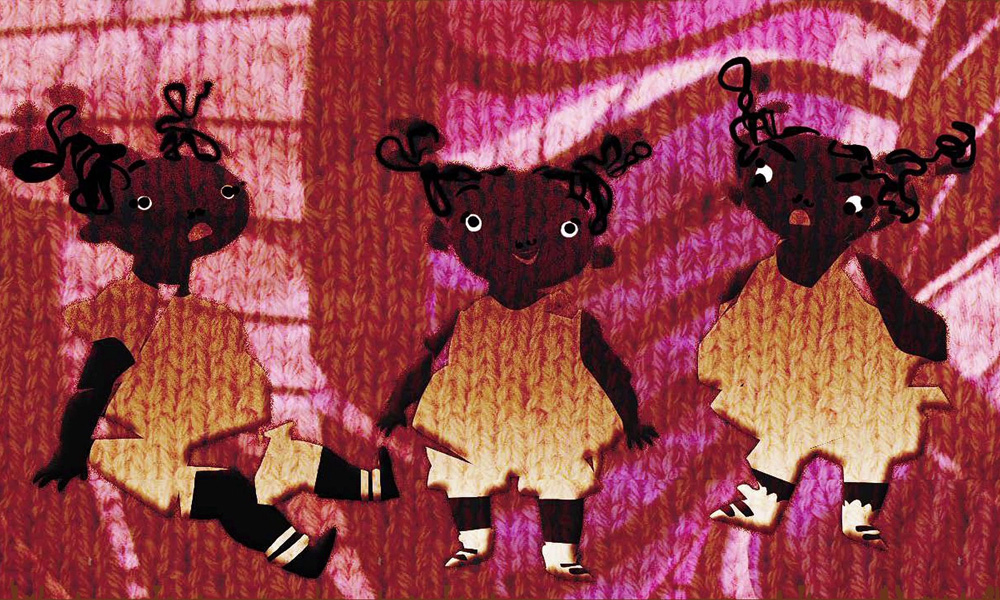 The 10 winning projects of the third edition of Digital Lab Africa were revealed on April 30 over the initiative’s social media feeds. The winners were selected by committee following interviews with 30 finalists. The pitch competition received some 500 applications this year from across the continent.

The 10 winners get a R42,000 cash prize and a tailored-made incubation program to accelerate their project development with mentorship by French & Sub-Saharan creative industries experts, a residence period in France within a digital cluster/hub, and participation at industry events in France and/or in Sub-Saharan African region.

ANIMATION
Ringa Mzansi by Lwazi Msipha (South Africa)
An animated talk show that looks at contemporary world issues through a sharp lens of satire and comedy. Voiced by Ebenhaezer Dibakwane, our brazen host and his quirky team’s fresh take is done via interviews, commentary and sketches. [Pitch]

Uzi by Naddya Adhiambo Oluoch-Olunya (Kenya)
A three minute 2D animated short about a perfectionist seamstress and her precocious daughter, Kpokpo. The two of them are on a quest to make the world’s most beautiful dress, so they travel all over Kenya looking for finest materials for the garment. They hunt for raw silks, bargain for rare beads and gather fresh cotton until one day, Kpokpo notices a single thread dangling from her mother ’s dress. She gestures to her mother to fix it, and her mother impatiently grabs it, snips it, and they are on their way again. The pair don’t notice, but as their journey unfolds, the thread unravels longer and longer… [Pitch]

Chosen by Internet users on DLA voting platform (www.vote.digilabafrica.com), Justus Macharia from Kenya wins a special prize (the DLA Audience Award) including an invitation to one of the DLA industry events in France or in Sub-Saharan Africa.