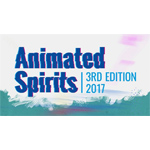 The European National Cultural Institutes in New York City will present a third edition of Animated Spirits: European Animated Short Film Festival this week, with an exciting lineup of recent short film works from nearly 20 EU countries set to screen at venues in New York City from May 9-11.

Highlights from the past year’s festivals, new student films from leading animation schools on the continent, and an expanded “Visegrad4Films” program (curated by the Visegrad Animation Forum), which are bolstered by panel discussions with contemporary artists from both sides of the Atlantic.

Emphasizing the new and unconventional, the Animated Spirits program is curated by Anna Ida Orosz — animation historian, lecturer at Moholy-Nagy University of Art and Design, and co-founder of Budapest’s Primanima festival — and by Holger Lang, an animation artist, filmmaker, producer, teacher and frequent guest lecturer at US universities, and a board member of ASIFA Austria. 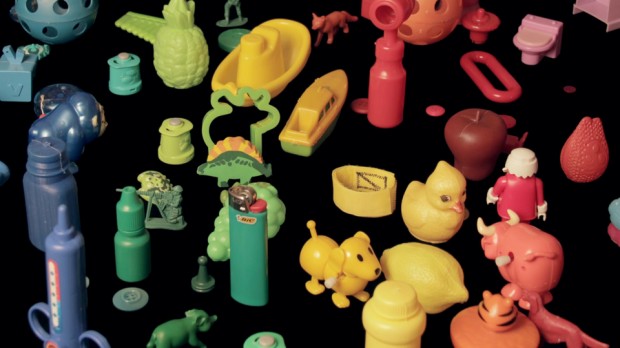 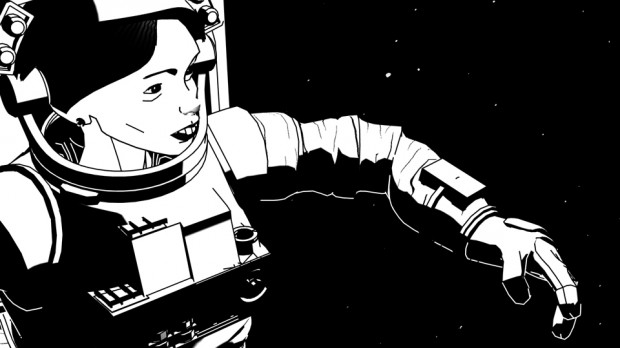 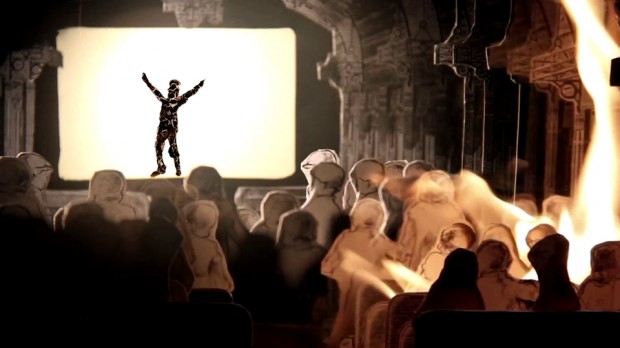