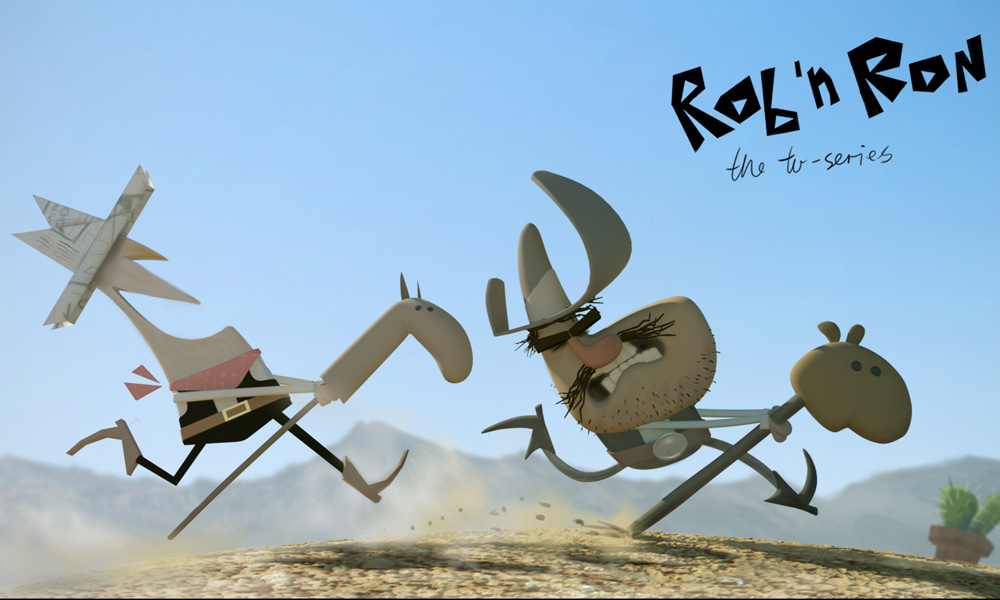 The 3D Wire Market is sorting out details for its upcoming 11th edition, taking place Sept. 30-Oct. 6 in Segovia, Spain. In addition to announcing the short film competition jury, Tumblehead Animation Studio (Denmark) has been confirmed to participate. Plus, accreditation is now open with special early bird pricing and free admission for creators from the Castilla y León region.

For José Luis Farias, director of the event, these announcements “are just a small preview of a powerful and ambitious edition that will once again make our market a focus of attention for the industry at an international level.”

The four jury members are attending 3D Wire thanks to the support of Acción Cultural Española (AC/E) through its Program of Internationalization of Spanish Culture (PICE) in the modality of Visitors.

Danish studio Tumblehead Animation will be in the spotlight at 3D Wire 2019. Despite being a young studio, the shop has racked up numerous awards, including a 2018 Emile Award (European Animation Award) for Commissioned Film. Founders Peter Smith, Mette Tange and Magnus Møller will arrive in Segovia thanks to the support of the Danish Embassy in Spain and will speak about some of their latest projects, such as Tales from the Multiverse and Rob ‘n’ Ron, as well as about the limits of 3D animation. One of the studio’s core focuses is researching how to achieve a cartoon design with a 3D movement.

In addition to its outstanding portfolio of international clients, where names such as Google, Lego or Sony appear; Tumblehead makes a firm commitment to social causes and for this reason they collaborate with various entities in this field.

The full 3D Wire agenda will be announced over the coming months, but what is already known is the structure of the event. The market will kick off on October 3 with a series of activities under registration or invitation; on that Thursday, project counseling and B2B meetings are planned, as well as a recruitment day and a workshop. The fourth and fifth days will be filled with conferences and networking activities, as well as open showrooms and screening booths.

The call for Portuguese/Spanish animation and video game projects interested in presenting during 3D Wire is still open. Submissions must be made by July 24.

Early bird registration has been extended until August 31. 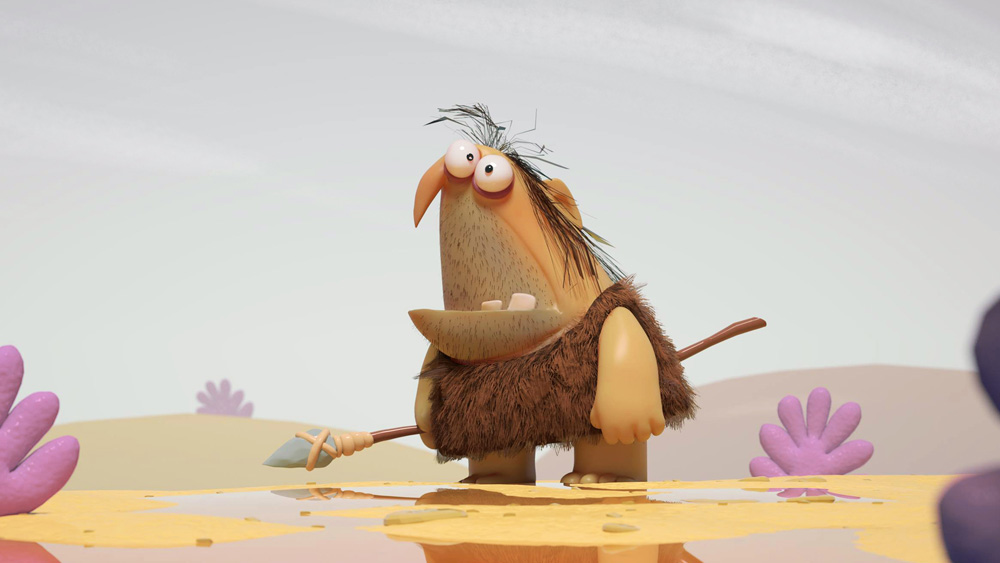 Tales from the Multiverse