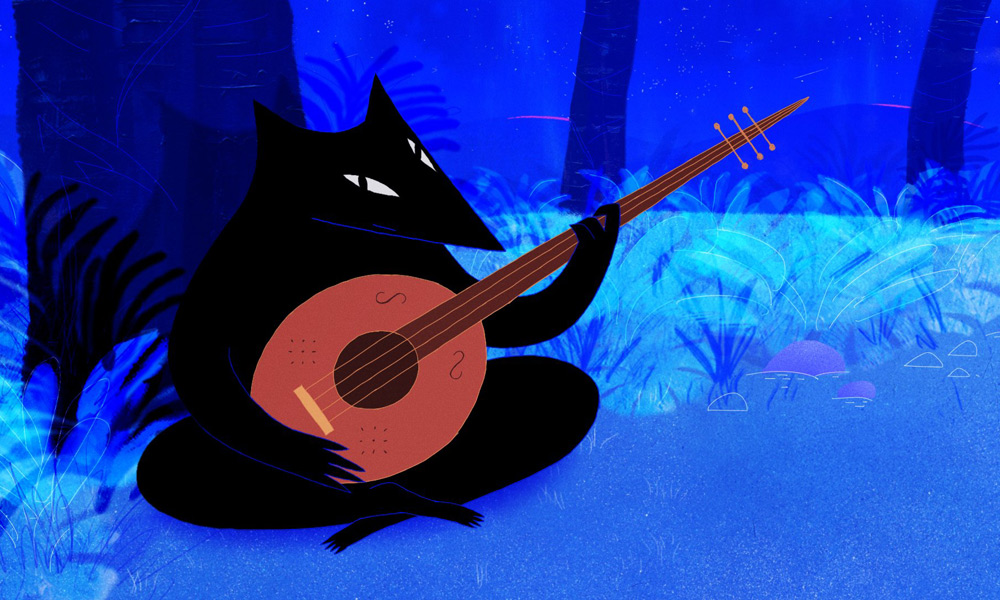 The 11th edition of 3D Wire has proclaimed the short films Muedra and Nuit Chérie as winners of the juried competitions for Spanish and International films, respectively, while Je Sors Acheter des Cigarettes (I’m going out for cigarettes) was crowned the best European work. The Segovia event closed with the announcement of a new name: Weird Market — a denomination that seeks to reflect the new forms of artistic expression that the event already accommodates, such as comics and board games. 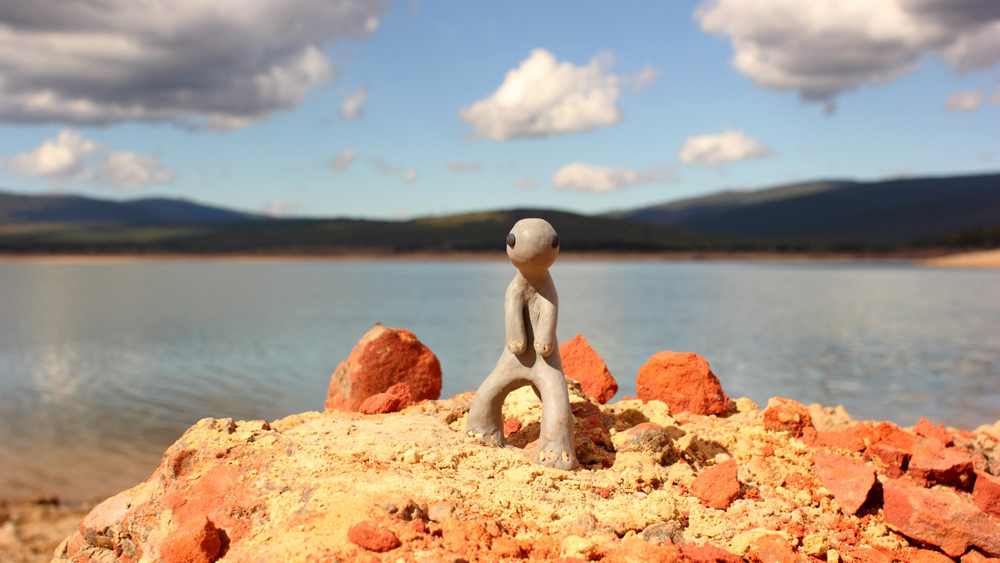 Winner of the Spanish shorts competition Cesar Díaz Meléndez’s Muedra brings fresh recognition to this filmmaker’s long professional career, which has encompassed outstanding work as an animator in productions such as Frankenweenie by Tim Burton, Anomalisa by Charlie Kaufman and Isle of Dogs by Wes Anderson. 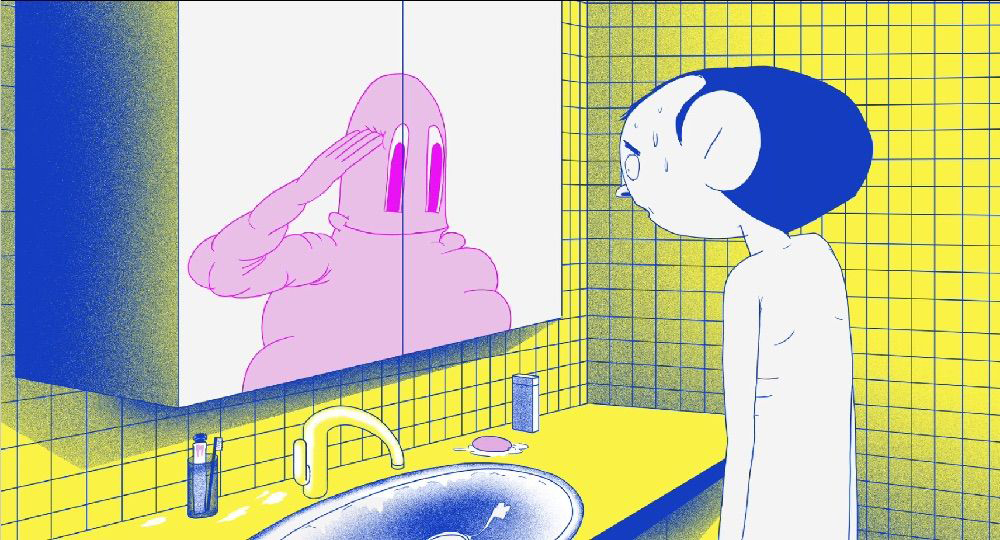 The public’s prizes for have fallen to the French short film Mémorable by Bruno Collet (International) and La Noria by Carlos Baena (National) — two of the 41 projects that made up the official section, representing 20 different countries in Asia, America, Europe and Oceania. 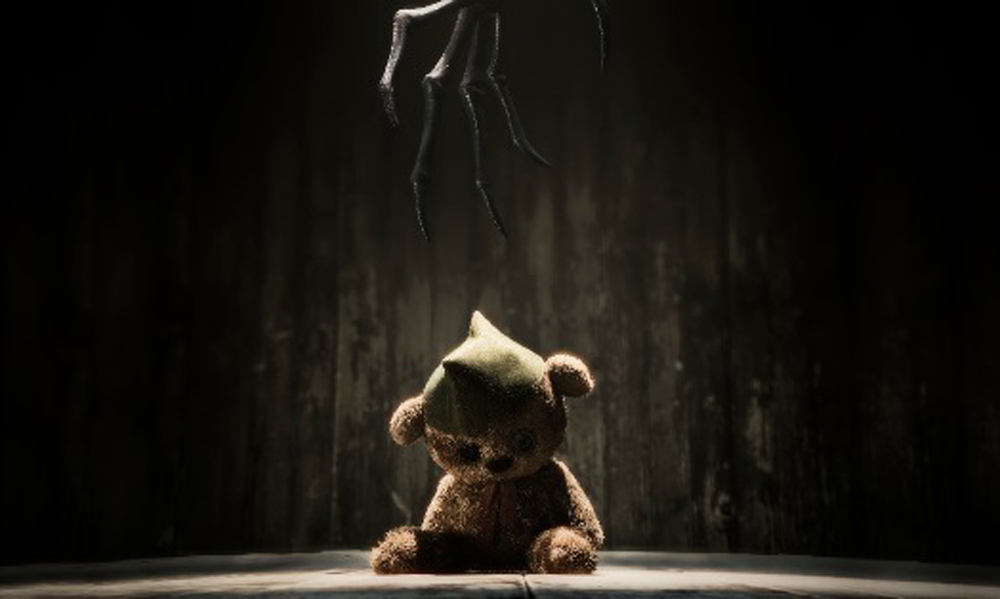 The call for projects is another fundamental piece of this market. This year, there were a total of 153 selected. from which a total of nine have been distinguished with several awards.

The Movistar+ Short Film Project Award went to Leopoldo of the Bar, by Diego Porral. The recognition is endowed with the acquisition of the broadcast rights by Movistar+ for an amount of 9,000 euros for a period of two years (unlimited number of passes), with first year exclusivity. In addition, the work will be officially released at the 2020 or 2021 edition of 3D Wire / Weird Market.

Leopoldo of the Bar

RTVE chose the most innovative video game project. The winner is Grey, from Nómada Studio, which is awarded the opportunity to pitch to the RTVE Interactive Department. 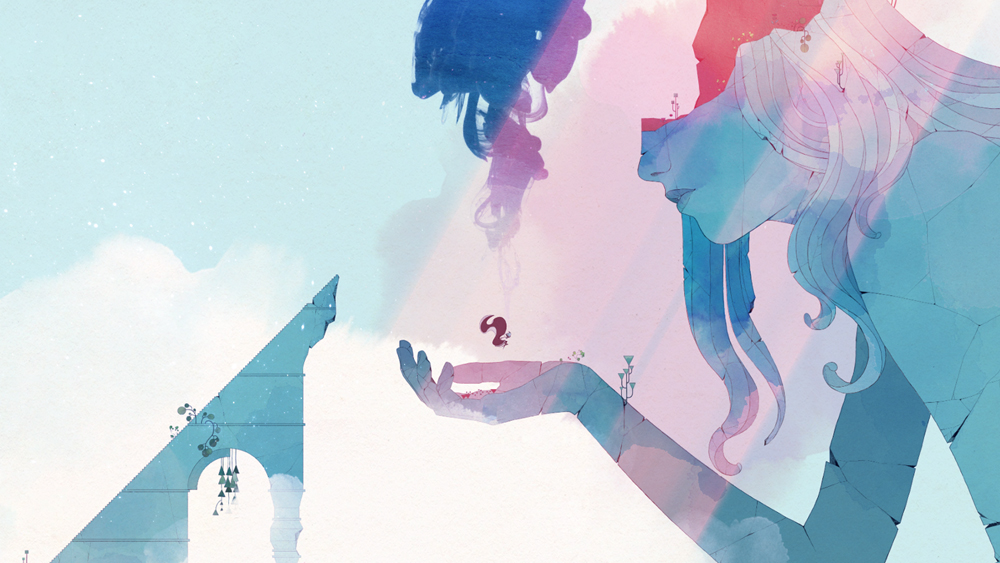 The recognition for the best series project by a young creator is The Mystery of the City of Cucut, by Héctor Arnau Fernández, who receives a free accreditation for the next edition of Annecy-MIFA (professional accreditation for MIFA). Another recognized project is BFFS! Best Friends Forever Stranded!, with creator José Balbuena winning a free place in the executive production course for animated short films, series and feature films from Media Training Consulting. 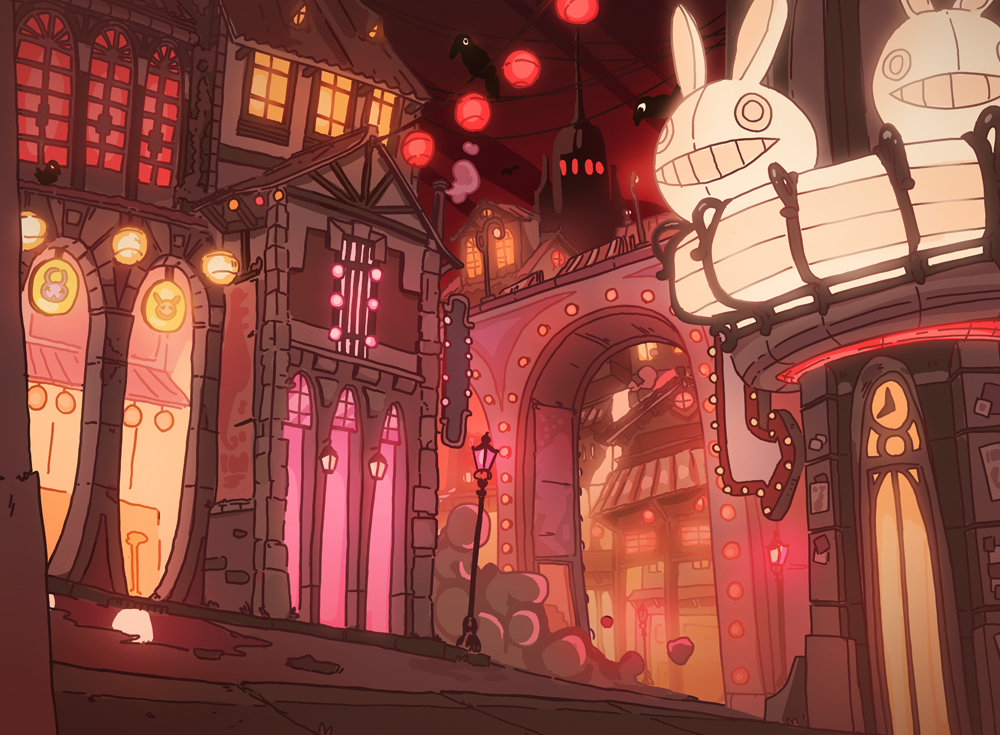 The other two project prizes are the Atomic Robot Award, which went to Can I Keep It? by Rosario Carlino (Osa Estudio; Argentina) and the Atomo Network Award, given to Danish series Tales of Alethrion Season 2 by Mikkel Mainz (Skjald Aps). 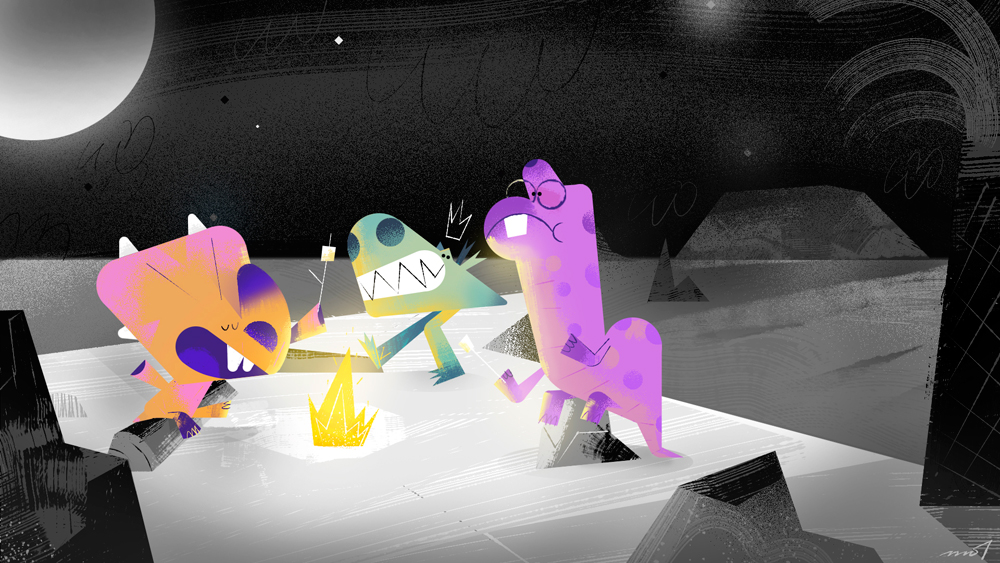 Finally, the newly introduced La Liga Award has been bestowed in its inaugural edition to the series T-Rey and the feature film Os demónios do meu avô (My grandfather’s demons). The first is a 2D animated Spanish series from Barbara Animation Studio directed by Aurelie Lilly Bernard and Jose Ignacio Molano (Mol); the second is a co-production between Spain, Portugal and France (Sardinha em lata, Basque Films, Marmitafilms) directed by Nuno Beato. The award for Spanish productions enables both projects to travel to Ventana Sur Animation! next December in Buenos Aires. The institutions that collaborate in this initiative are INCAA, Ventana Sur, ICAA and La Liga de la Animación Iberoamericana. 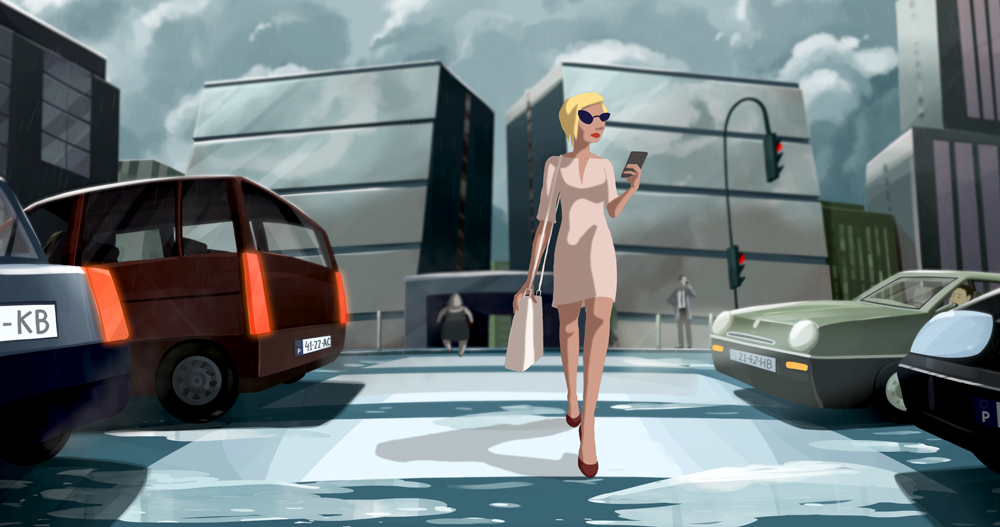