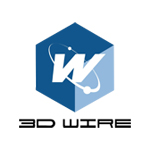 3D Wire is gearing up for is 2016 edition to be held October 6-9 in Segovia, Spain, having selected 148 projects to showcase the best in local animation and games. These include 22 short films, 14 feature films, 22 series, 67 games, nine apps and 14 virtual reality projects — an attestation of the health and vitality of the Spanish industry.

The selections include work by well-known names such as Goya winner Manuel Sicilia (Justin and the Knights of Valour), who will present his latest project, Little Bastards. The event is also pleased to present documentary-inspired feature Buñuel en el laberinto de las tortugas by Salvado Simó, produced by Manuel Cristobal (Wrinkles); and two-time Annie winner Sergio Pablos’ Klaus, which is seeking funding.

In the TV section, some projects that bear watching include Super Épico, from Anima Studios and Nikotxan. The series is the latest from Niko (Calico Electronico), who will also reveal details of Mad Dinner and a sneak peek at Las Crónicas Trol. Promising transmedia concept Mutant Busters (Planeta Junior, Famosa, Kotoc) by Freddy Córdoba Schwaneberg and Roger Córdoba, Acción! by Paul Peñalver (Altcontent, Uniko) and Spending Days with Mr Cthulhu by Salba Combé (Mr. Klaus Studio) are also must-see.

On top of showcasing a variety of projects, 3D Wire will award the most outstanding works. New this year is the Movistar+ Short Film Project Award, with the winner being picked up by the channel and receiving 9,000 EU. Awards for the best game project and app are sponsored by RTVE. 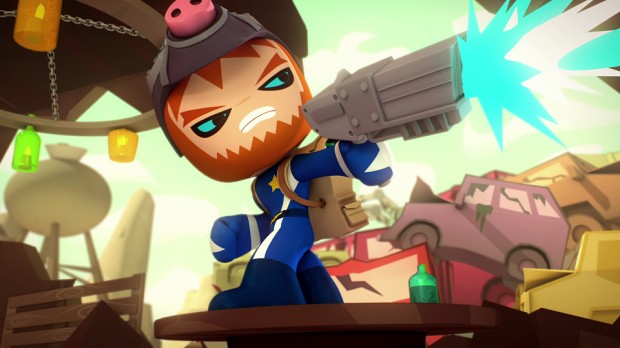 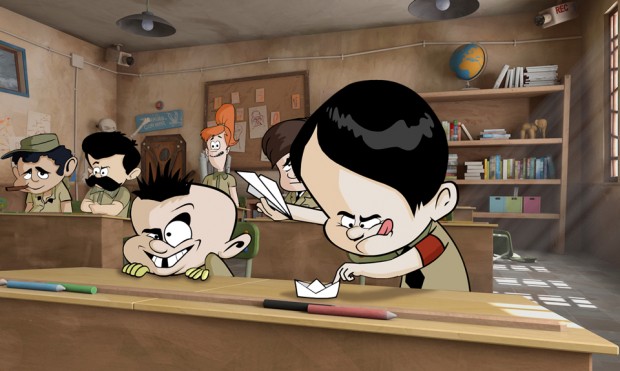