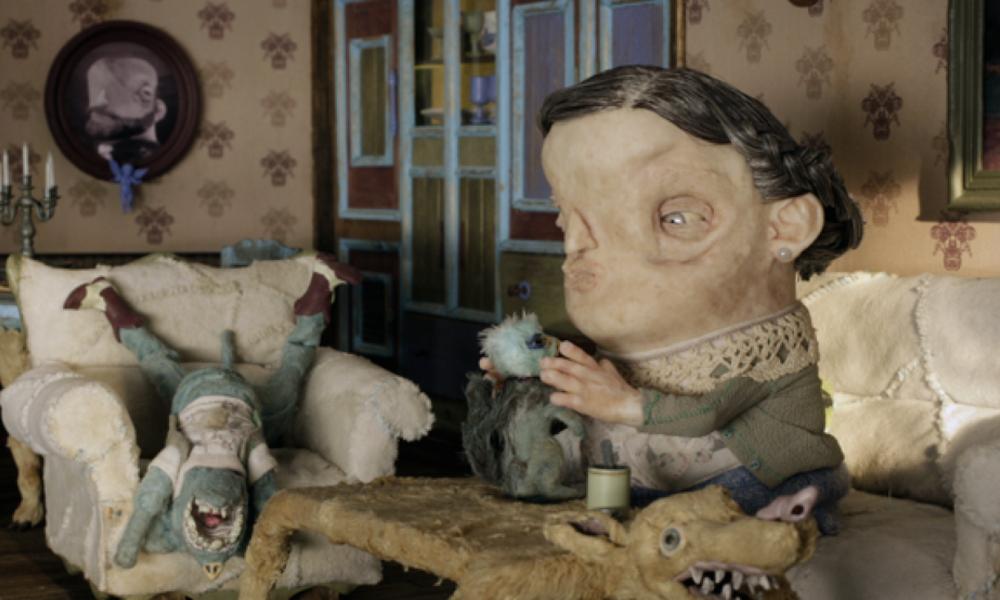 3D Wire Fest announced the official selection for its 12th edition, comprising 43 short films in competition. A total of 24 countries from the Americas, Asia, Europe and Oceania will be represented in its two competitions: the Spanish one with 11 works and the International one with 32 titles. Productions recognized by prestige film events such as the Oscars or Locarno, Annecy or Malaga festivals will vie for jury and audience awards.

3D Wire Fest 2020 will take place in Segovia, Spain between September 28 and October 4 alongside this year’s hybrid WEIRD Market. As a novelty, La Cárcel competition sessions will be replayed on Friday, October 2 and on Saturday, October 3 in an open-air drive-in movie theater. 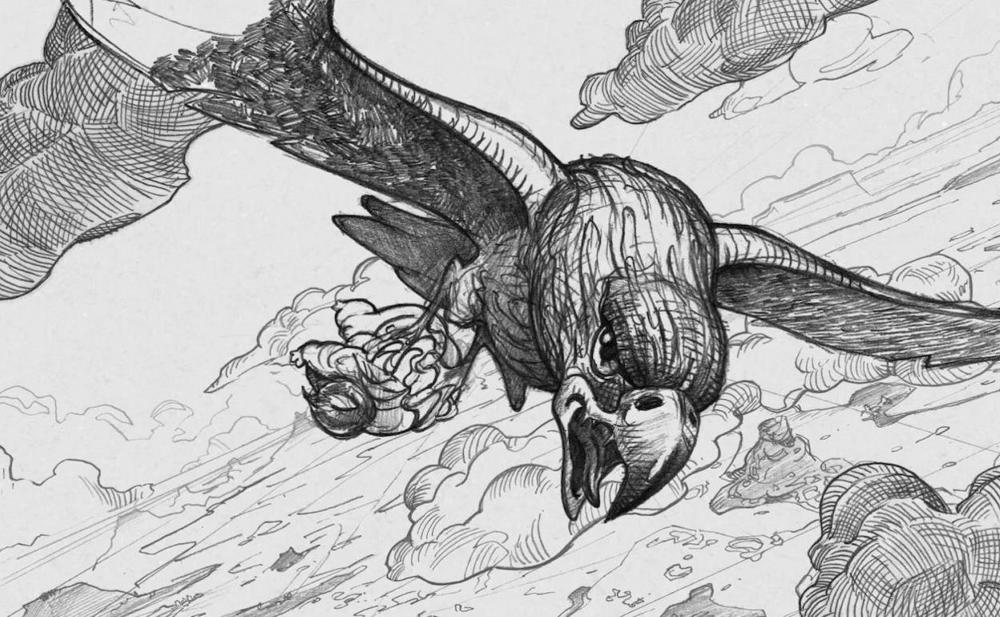 The National competition includes nine Spanish productions and another two co-productions (with France and Brazil). Among the chosen directors are familiar names such as César Díaz Meléndez, who returns with Bellzebub after being selected last year with his Goya-nominated short Muedra; an animator who has worked on major productions such as Tim Burton’s Frankenweenie, Charlie Kaufman’s Anomalisa and Wes Anderson’s Isle of Dogs. Juan Carlos Mostaza also returns to the festival with Reflection, after his participation in 2016 with Down to the Wire.

One of the big names in the contest is renowned Canarian filmmaker Elio Quiroga, who will compete with Whence Comes the Rain. More than a hundred international recognitions (including Goya Award nominations and the Oscar pre-selection for two of his short films) endorse the career of this multifaceted artist who has been praised by esteemed filmmakers like Quentin Tarantino. 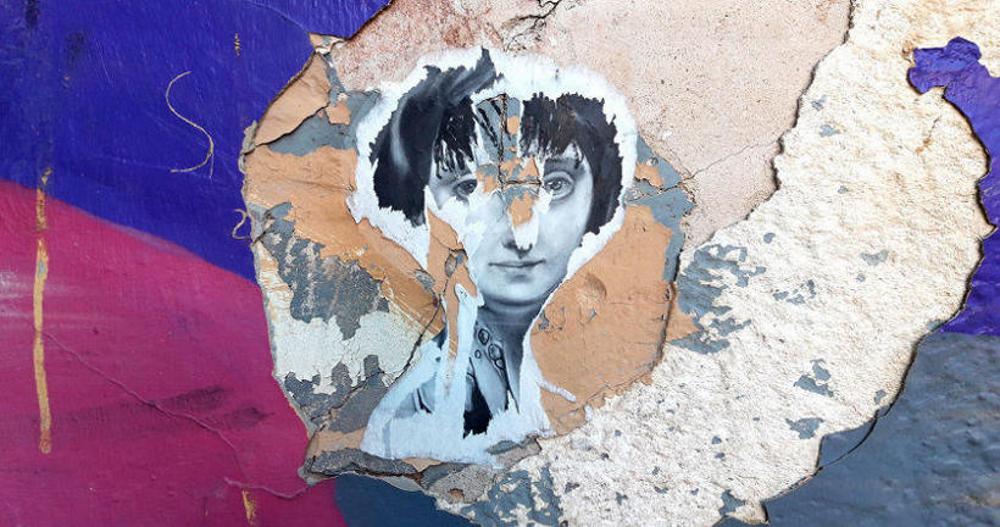 Films made by women gain some ground this year, with five female filmmakers represented in this edition. Camila Kater (Brazil) will be one of them, bringing one of the most awarded animation works of the year: Flesh (Carne), recognized by multiple festivals inside and outside of Spain, including Locarno, Annecy, Málaga and Huesca. 2016 Goya nominee María Lorenzo will be present with Urban Sphinx; while Begoña Arostegui will present her second work, Me. Carmen Córdoba competes with her debut film, Roberto, and Carla Pereira completes the quintet with Metamorphosis, a work she directed with Juanfran Jacinto which won the Silver Biznaga at the last Malaga Festival. 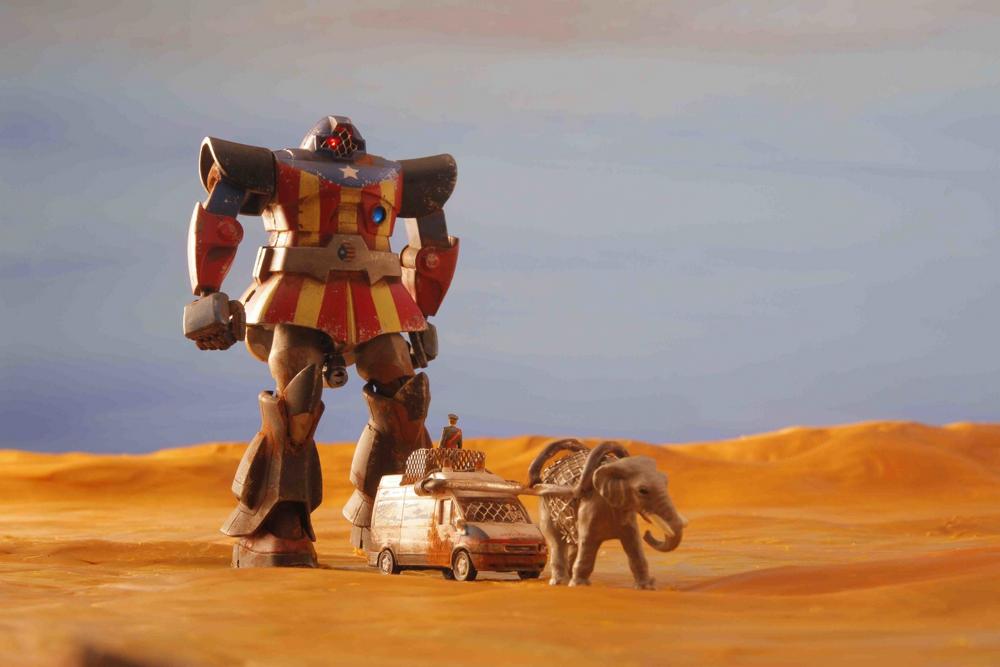 Other notable participants are Abel Carbajal and David Orellana. Carbajal has been selected with The Great Corelli, his graduate film from ESCAC which caught the attention of his new employers: Oscar-nominated American studio LAIKA (Coraline, Kubo and the Two Strings). Orellana will put up his second work, The Terrible Girls, a fantastic story that comes after his debut film: Secret Seekers.

The Spanish competition list is completed by Mad in Xpain by Coke Riobóo, a work where the animator returns to the style and technique of his previous work, Made in Spain -2017-, which was nominated for the Goya Award. He won the Goya in 2007 for El viaje de Said. 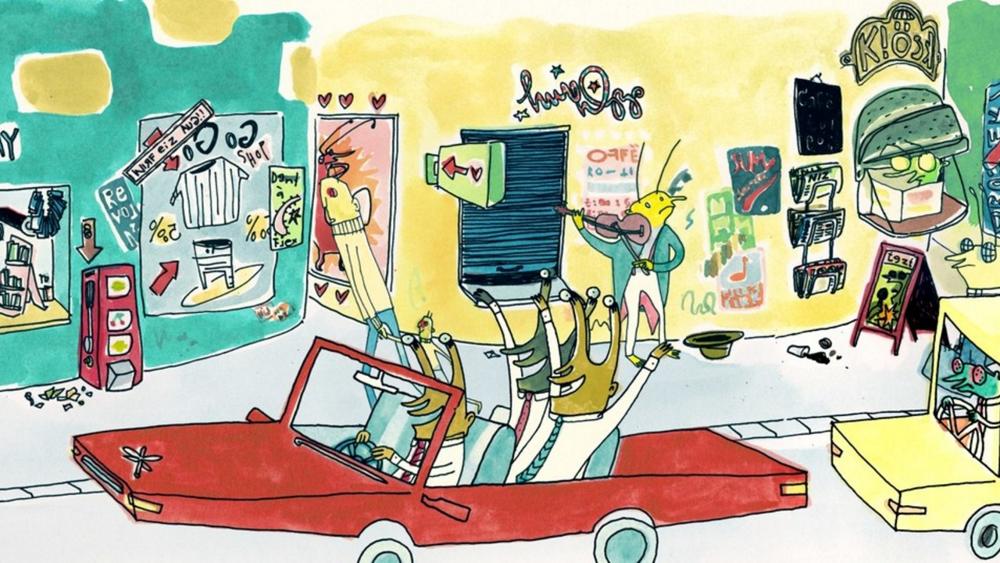 Why Slug Have No Legs

The International competition will show films from filmmakers in South Korea, Australia, Finland, India or Portugal, among others. A total of 32 works offer a snapshot of the current animation landscape, immersing the viewer in all kinds of narrative techniques and structures. The selection includes multi-award winning productions such as Oscar nominee Daughter by Daria Kashcheeva (Czech Republic), Why Slugs Have No Legs by Aline Höchli (Switzerland) or Apfelmus by Alexander Gratzer (Austria). 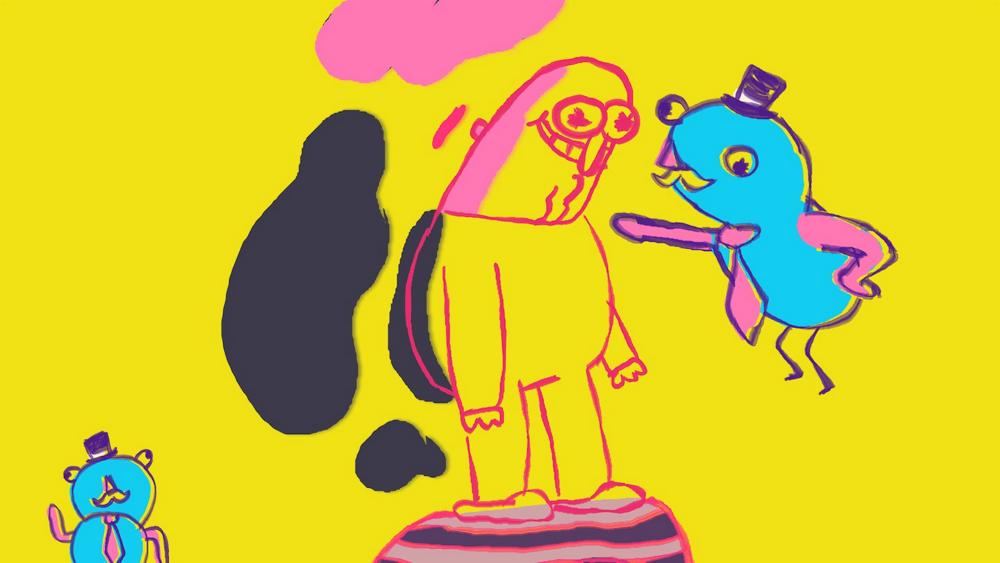 This year’s list of international directors mixes established figures and emerging names. Within the first group are Riho Unt (Estonia), who has been in the sector for more than four decades and will compete with The Wings; the Patrick Smith (U.S.) with Beyond Noh; and Niki Lindroth von Bahr (Sween) with Something to Remember, which has already screened in Berlin, Toronto and SXSW. Among the rising talents is Noam Sussman (Canada), who has worked for Disney TV and Google, with his second short film Dream Cream; and Gísli Darri Halldórsson (Iceland) with his Annecy-selected directorial debut, Yes-People. Halldórsson was part of the team behind Oscar-nominated short Granny O’Grimm’s Sleeping Beauty.