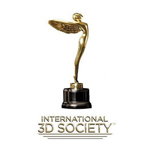 “In our films, story is the most important ingredient, and 3D is an incredible tool to help tell those stories; it builds emotion, lands a joke and expands a world,” said Disney and Pixar chief creative officer John Lasseter. “3D truly helps us make our films great, and to receive this award from the International 3D Society is awesome in every dimension of the word.”

“John Lasseter and the Pixar team are at the very pinnacle of brilliant storytelling and flawless technical achievement, and most worthy of our highest honor,” said Tom Cosgrove, CEO of 3net Studios and co-chairman of the society. 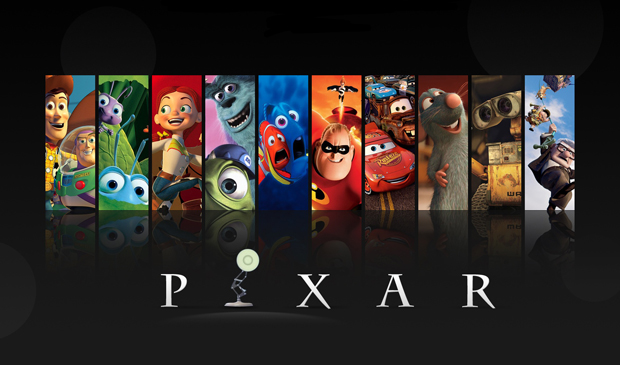