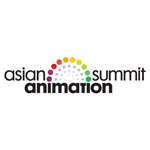 More than 36 new animated projects from producers in Australia, Malaysia, Korea and Singapore will be presented at the first annual Asian Animation Summit (AAS) in Kuala Lumpur, Malaysia on December 10 & 11. This new event is designed to stimulate co-production and co-financing by showcasing these early-stage concepts to an audience of potential co-producers, broadcasters, distributors and investors from Asia and also the international market.

Among the shows that are listed as partially financed—have raised 15% of their budgets and are looking for further financing—are:

The Asian Animation Summit is an initiative of Australia’s ABC TV, Korea’s KOCCA and Malaysia’s MDeC, and is produced and owned by Kidscreen. 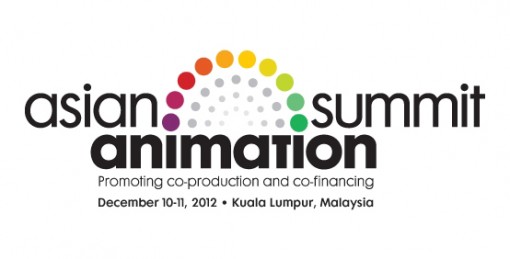