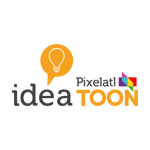 After reviewing 300 submissions from 13 countries in Latin America, organizers have announced that 31 projects have made the cut and will take part in the IdeaToon Bootcamp. Over May 23-26, animators, illustrators, screenwriters and aspiring show creators will gather in Mexico to fine tune their concepts with an eye toward delivering powerful pitches with international appeal at the IdeaToon Summit — taking place during Pixelatl in Cuernavaca in September.

During the bootcamp, project creators will receive personal mentorship from top industry experts from around the world. They’ll also take in masterclasses, workshops, and crash courses aimed at polishing their toons to make them attractive to global buyers.

The partcipating projects are: 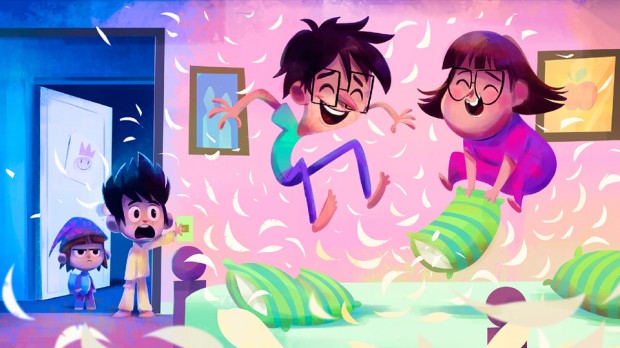 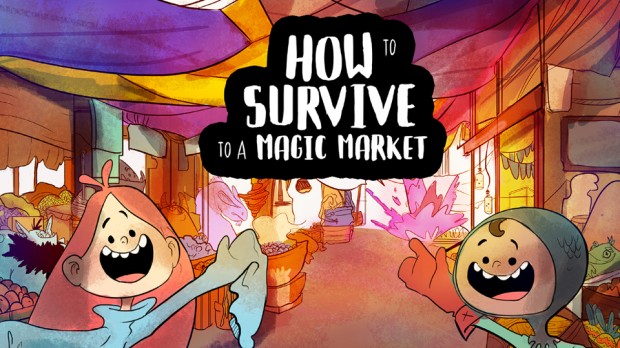 How to survive a magic market, by Diego & Sebastian Ramirez (Mexico) 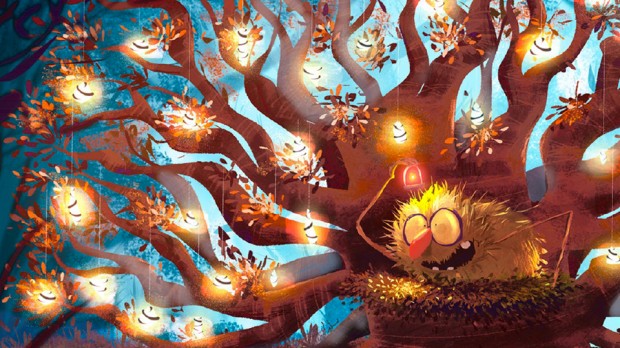 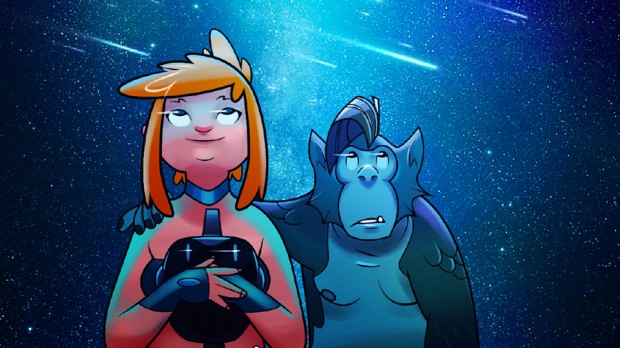 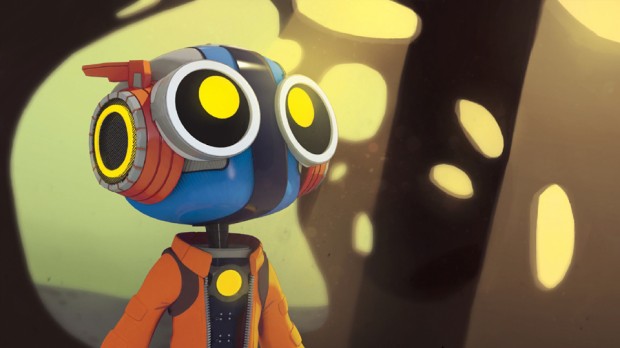