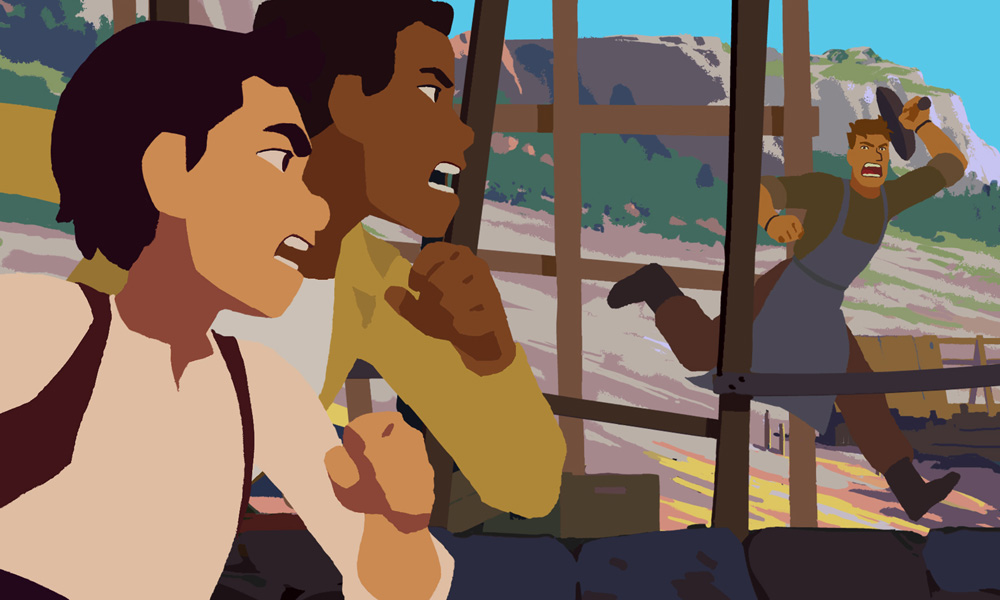 Organizers of the 30th edition of European animated series co-pro confab Cartoon Forum (Sept. 16-18; Toulouse, France) have selected 85 original projects from across the continent to be presented. This year’s wide array of concepts, representing 24 participating countries, will vie for the attention of 1,000 sector professionals expected to attend, with more than 500 hours of content featuring unique stories and distinctive visuals on offer.

France leads the line-up by country with 25 projects, followed by Belgium with nine, Germany with seven and Ireland with six. Five projects will be presented by Denmark, Finland and Spain. Animation production continues to expand across the rest of Europe, as seen in the participation of the U.K., the Netherlands, Hungary, Italy, Poland, Croatia, Czech Republic, Estonia, Luxembourg, Macedonia and Ukraine.

Two Canadian and two South Korean projects will be presented as an extension of Cartoon Forum’s collaboration with these countries.

Three projects have been selected as a result of their pitch at Cartoon Springboard, the pitching event for young talents organized by Cartoon: Doppelgänger, Here Comes the Future! by Amopix (France), Mousse and Bichon by Vivement Lundi ! (France) and The Homonobos, The Missed Link by Des Singes Animés (France).

In line with the growing number of children’s television channels across Europe, half of the projects are aimed at children. Preschool series represent around a quarter of the projects, and less than 10% of the shows are aimed at the upcoming target of young adults and adults.

For the fourth year, Cartoon Forum will present a regional spotlight. On the strength of its seven selected projects this year, animation from Wallonia-Brussels will appear as a constant thread throughout the event, with studio presentations during Croissant Shows, dedicated Farewell dinner & party, and many more surprises to be announced! The seven selected projects are: Cander & Ladilash by Waooh!, Crystal Tales by Squarefish, Juliette & Jules by Altitude 100 Production, Quinquin by Beluga Jungle, The Great Dreamscape by Kwassa Films, The Marsupilamis by Belvision and Toutmosis by La Belge Prod.

Created in 1990 to boost the co-production and distribution of European animation for TV and new media platforms, Cartoon Forum has since built a true network of transborder cooperation, by restoring confidence in the relationship between producers and broadcasters, and by showing that there is sufficient on offer, of quality, within the European Union. Cartoon Forum has helped 775 animation series obtain financing to the tune of over 2.7 billion euros. 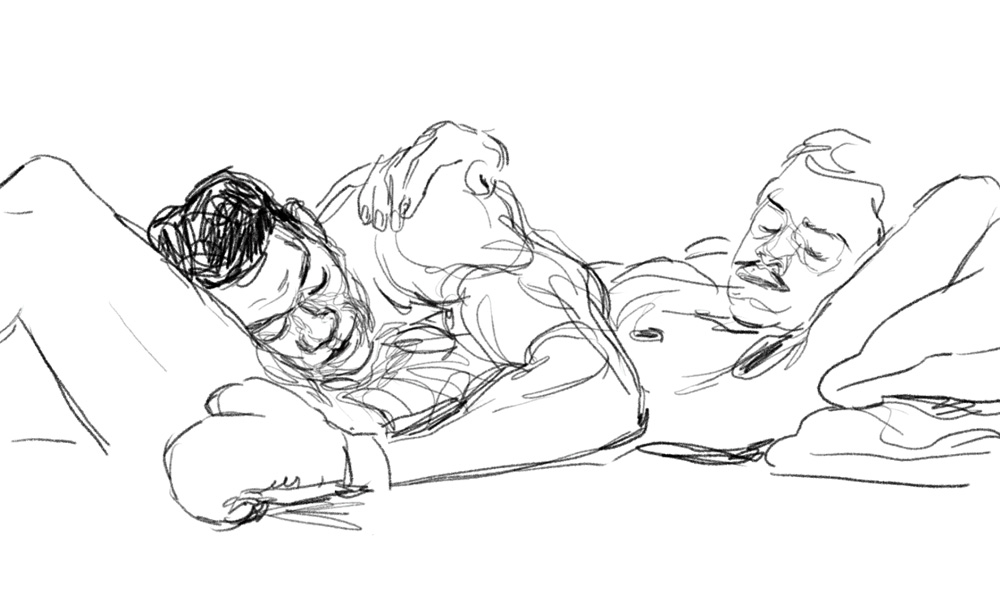 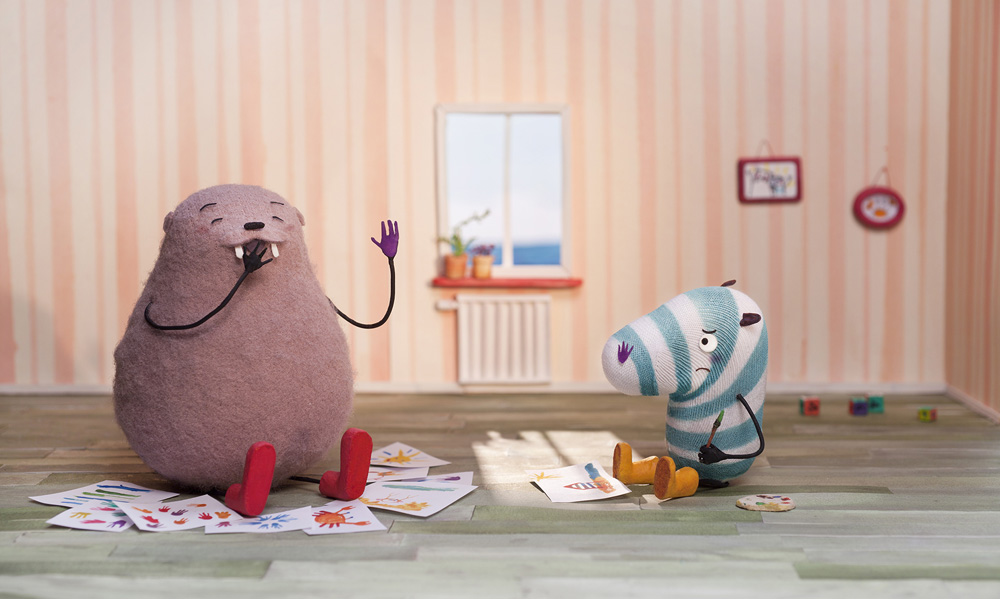 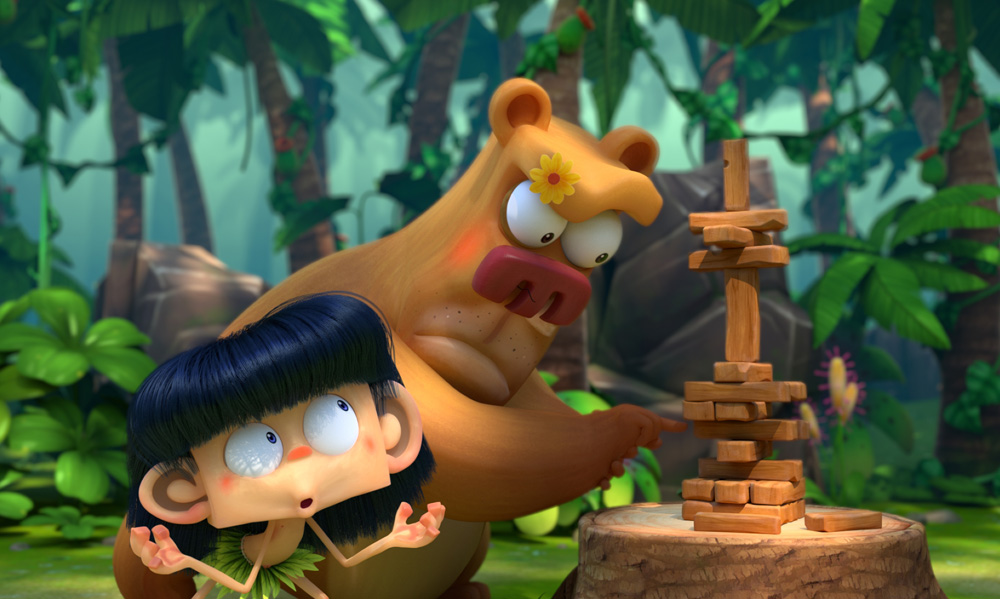 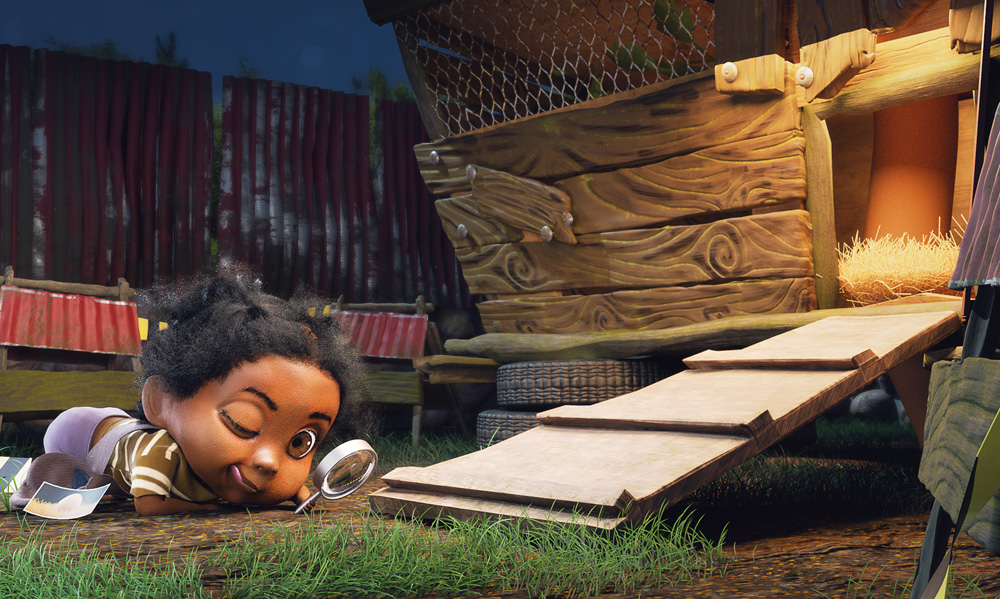 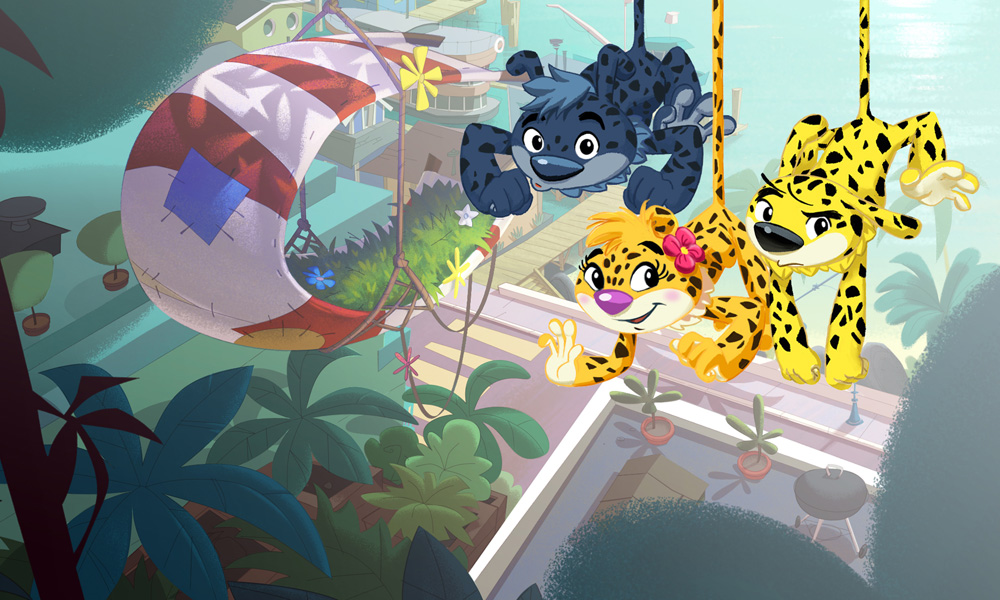