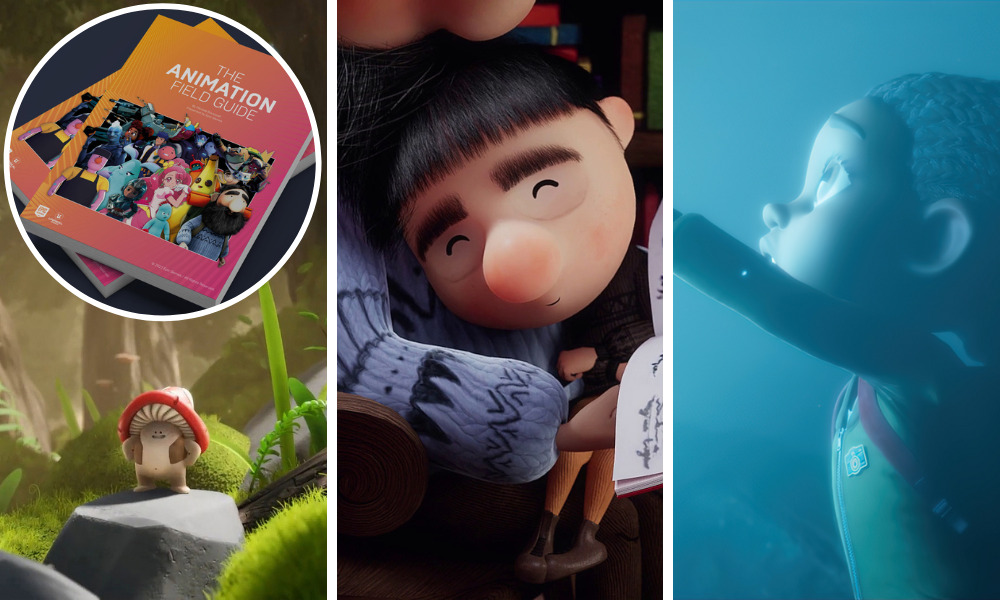 Epic Games today released the new Animation Field Guide, as part of its Animation Week kick off taking place from June 27-July 1. The week’s programming will offer a variety of free resources for artists including a new behind-the-scenes look into how MetaHuman and Unreal Engine were used to create the Love, Death + Robots episode “In Vaulted Halls Entombed” episode (watch here), and much more. 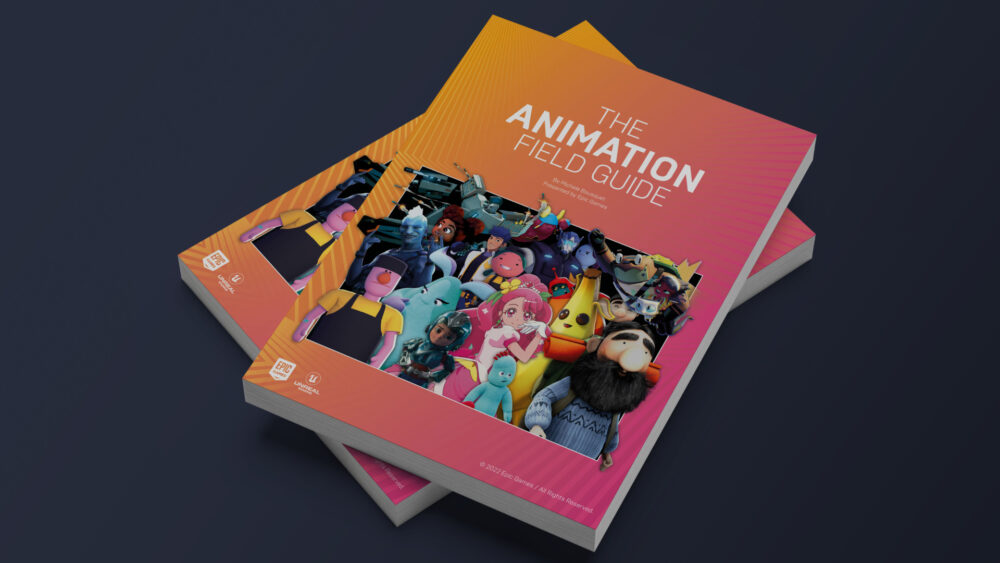 At over 100 pages, The Animation Field Guild explores the foundations of real-time animation pipelines with Unreal Engine, and features interviews with over 30 artists, producers and workflow experts. For decades, animation teams have followed a traditional, linear pipeline, leaving very little room for creative changes downstream. With a real-time pipeline, departments can collaborate seamlessly and iterate with more creative freedom. Readers will learn how Sony Pictures Imageworks, BRON Digital, Reel FX and many others are using a real-time pipeline to bring their animated stories to life.

Along with the launch of the Field Guide, Animation Week is a celebration of the remarkable achievements in real-time animation by both established filmmakers and independent studios and artists from around the world. Featured projects include Malanca, built entirely in the cloud from Untold Studios; a promo produced in real time for Diablo Immortal from Impossible Objects; Mush-Mush & the Mushables from La Cabane; the trailer premiere for animated short film Blue from Preymaker and highlights from Epic Games’ Annecy presentations. 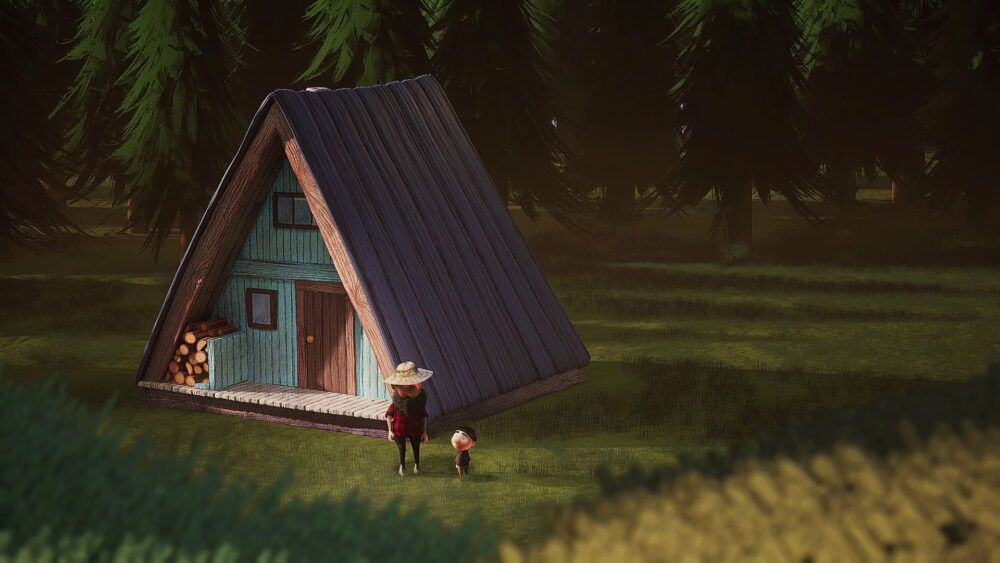 KeLrn more about how Unreal Engine is shaping the next generation of real-time animation by visiting the new Future of Animation landing page. 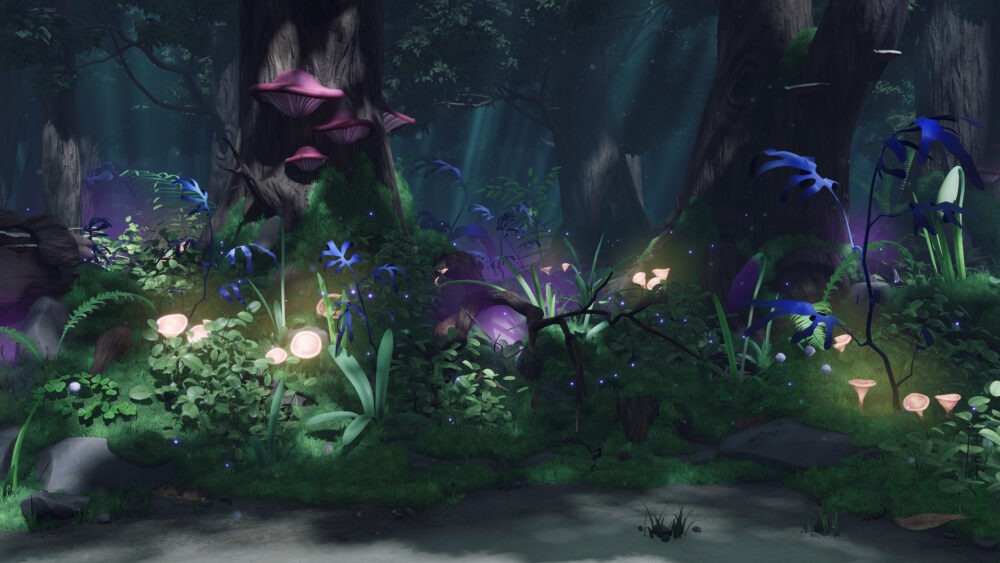