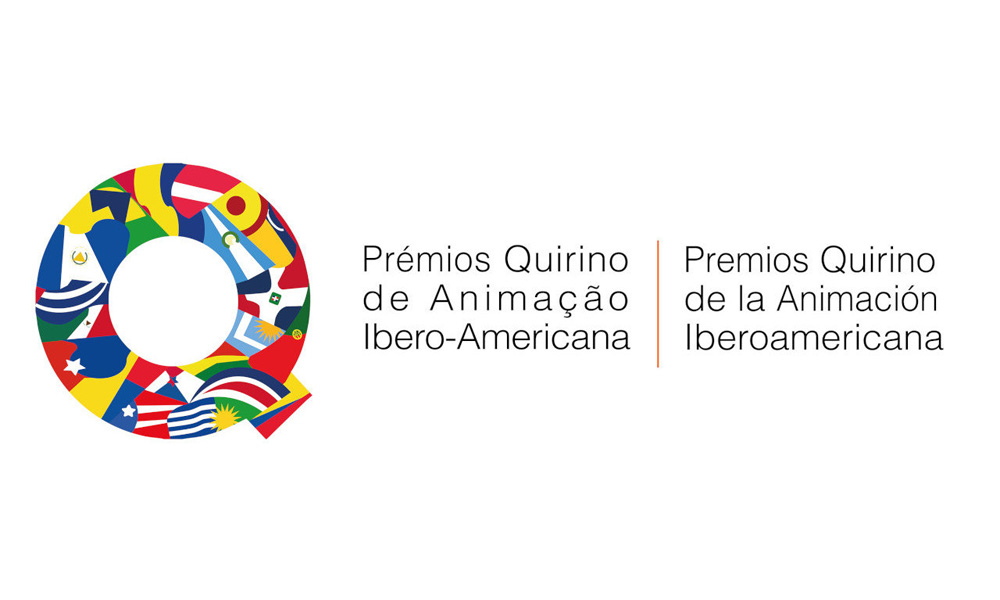 The second edition of the Ibero-American Animation Quirino Awards will bring together animation professionals from 20 territories during the 2019 Co-Production Forum, which will take place on April 5t-6 on the island of Tenerife in parallel to the awards ceremony.

The Forum provides the opportunity of B2B meetings aimed at producers, distributors and television channels from both the Ibero-American region and the rest of Europe. Over two days, there will be around 500 co-production and business meetings that will seek to build bridges between the animation industries of the Ibero-American region, as well as with the rest of Europe.

Alongside these important introductions will be a program of round tables, lectures and panels as well as training sessions. Highlights include a master class taught by Deanna Marsigliese, character art director at Pixar, about possible models of alliances and co-productions in Ibero-America; and round tables about women in animation, training centers and professional associations in the region.

Also, the Quirino white paper of Ibero-American Animation will be presented and a meeting will be organized with the Tenerife production and services companies, a sector in continuous growth that counts with the recently launched brand “Tenerife Isla Cartoon”, with which the Cabildo and the Tenerife Film Commission seeks to promote the island as a place for the production of animated films.

The 2019 edition of the Forum welcomes new participants and sponsors ICEX, Spain Export and Investment, and Animation from Spain.

These plans build on the successful 2018 Forum, which hosted 350 B2B meetings and spotlighted the “Ibermedia” round table, discussing and promoting the new Ibero-American animation fund launched this year.