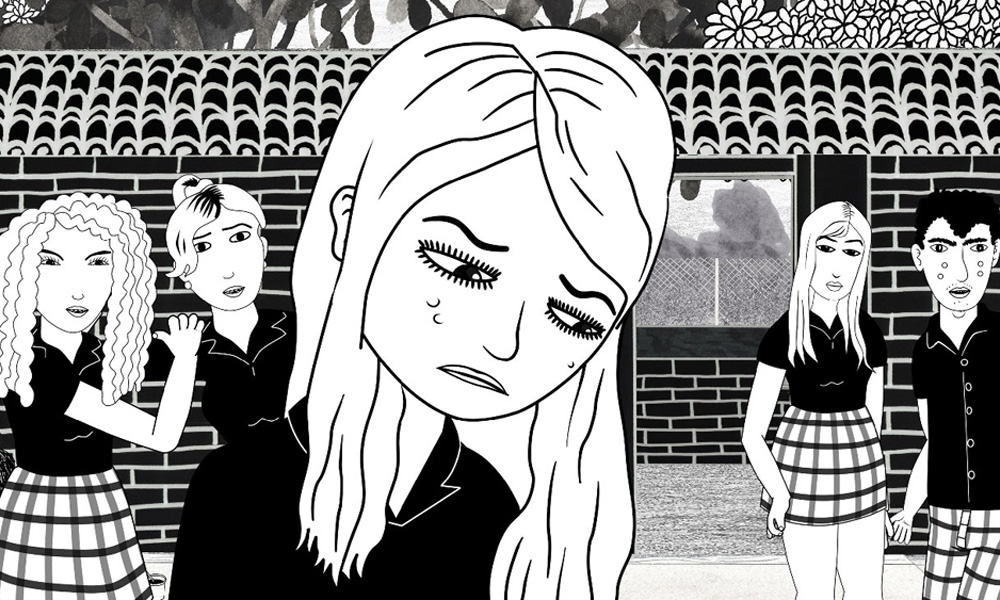 The Ibero-American Animation Quirino Awards have announced the finalists in nine categories for its second edition, to be held April 6 in Santa Cruz de Tenerife, Spain. A total of 244 works from 16 countries were submitted this year.

A total of 25 works from seven Ibero-American countries made the cut: Argentina, Brazil, Chile, Colombia, Mexico, Portugal and Spain. Spanish animation is the most represented with 13 nominations, while Brazil presents seven finalists, followed by Colombia (five), Argentina (four), Chile (four), Portugal (three) and Mexico (one).

A total of twenty-five works from seven countries from the region will aim for the statuettes of this second edition. Productions from Argentina, Brazil, Chile, Colombia, Mexico, Portugal and Spain will opt for the Quirino Awards in the nine categories of a selection that reflects the international projection of Ibero-American animation and that counts with a wide representation of works oriented to a young and adult audience. The Spanish animation is the most represented with 13 nominations while Brazil presents 7 finalists, followed by Colombia (5), Argentina (4), Chile (4), Portugal (3) and Mexico (1).

Outside the festival competition, organizers of the Quirino Awards are keeping the call for participation in the Co-Production Forum open until February 22. Scheduled for April 5 and 6, the Forum brings together production and broadcast professionals for B2B meetings, round tables and conferences on the state of the industry and the territory. This year’s event is sponsored by ICEX Spain Trade and Investment and Animation from Spain. Participants include Discovery Kids, Cartoon Network, RTP, RTVE, CLAN Internacional, Sola Media, Indie Sales, PlayKids, Cake Entertainment, Dandelooo, Autour de Minuit, Xilam Animation and Ikki Films; as well as representatives of the animation production associations: DIBOOS, GEMA Colombia, Animar Cluster – Argentinian Cluster of Animation & VFX and ABCA – Brazilian Association of Animation Cinema. 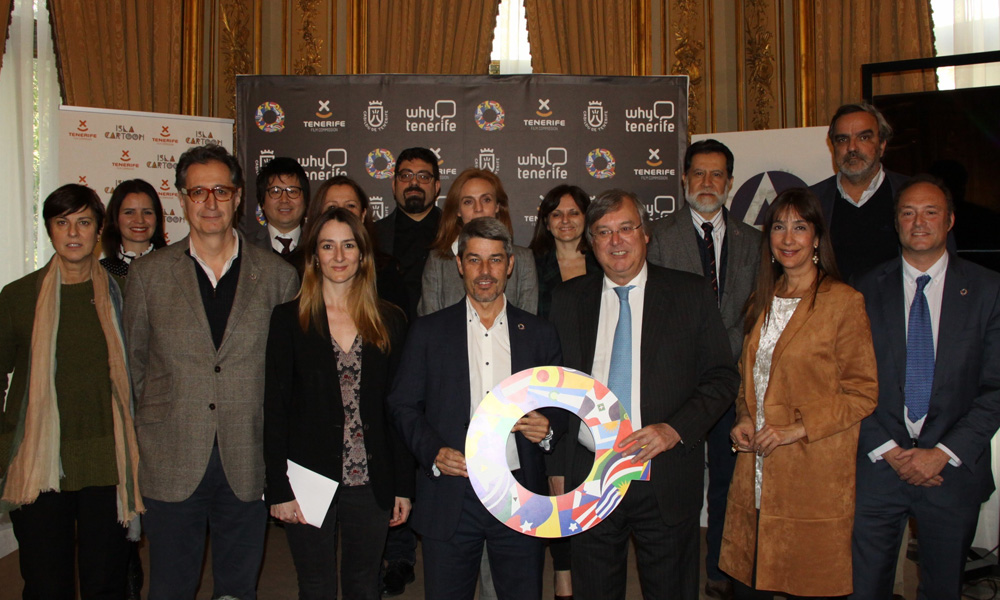 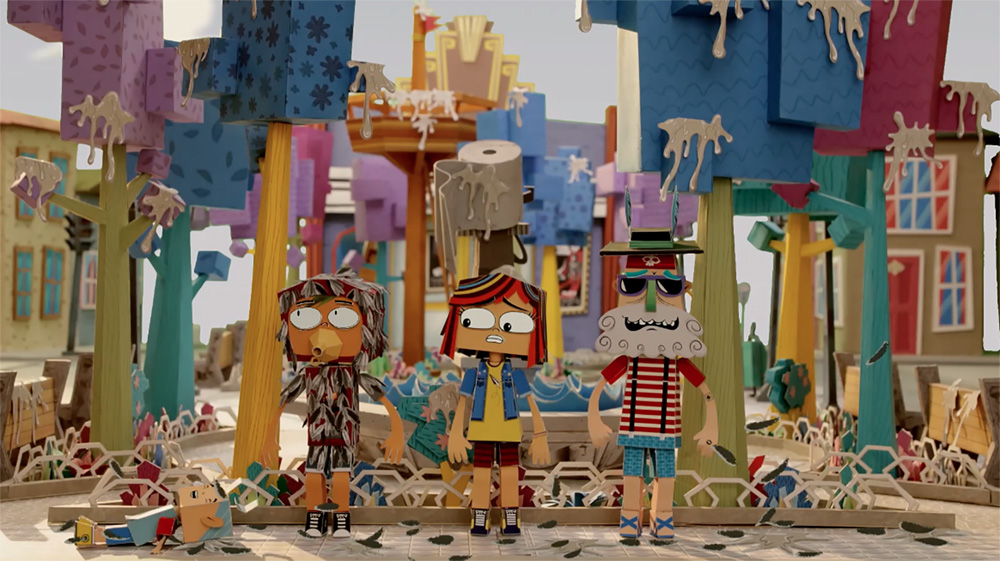