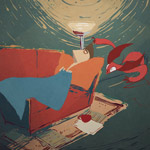 The 28th World Festival of Animated Film – Animafest Zagreb has revealed a rich and diverse program of over 350 films for the 2018 edition, taking place June 4-9. The lineup was presented at a press event at the Museum of Arts and Crafts by artistic director Daniel Šuljić, producers Paola Orlić and Matea Milić, and a member of the Student Film Competition Selection Committee, Petra Balekić.

In celebration of the 50th anniversary of Professor Balthazar animated series, Vesna Jurić Bulatović from the MUO Marketing and PR Department announced this year’s collaboration between Animafest and the Museum. Painter and illustrator Stipan Tadić presented this year’s festival illustration and trailer. On behalf of Mayor Milan Bandić, Nikola Stojadinović from the City Office for Culture welcomed those assembled.

Šuljić especially mentioned filmmakers like Jelena Oroz, whose debut short was selected to compete in the Grand Competition; Veljko Popović and his film Cyclists, inspired by the work of Vasko Lipovac and selected to compete in the official competition of Annecy right after Animafest; and How Steel Was Tempered by renowned visual artist Igor Grubić, featuring the work of animators David Lovrić and Marko Meštrović. He added that the work of Katarina Jukić (Paranoja paranoje) and Marko Belić (Flimflam) in the Student Film Competition testify to the bright future of Croatian animation. The Films for Children Competition features films by Milan Trenc, Ivana Guljašević, Denis Alenti and Miran Miošić.

“While we have prepared a special treat for fans of horror in this year’s theme program, the Grand Competition should appease the appetites of those hungry for completely different genres – primarily, comedies and family films, from parents’ and children’s perspectives alike. The unusually great number of titles will certainly be of interest for the wider audience as well,” said Šuljić. “There are several political pieces, a number of interesting animated documentaries, as well as those relying heavily on music. It should be noted that there is a growing number of female directors in animation, both globally and in Croatia.”

The non-competitive program World Panorama is also screening films by animation greats, including Paul Driessen and Don Hertzfeldt. Animafest has prepared a variety of theme-, side-, and special programs and events. The main theme is the horror genre, inspired by the 200th anniversary of Mary Shelley’s Frankenstein.

A retrospective program will celebrate 2018 Lifetime Achievement Award winner Paul Fierlinger, who will accept the award in person, at the opening ceremony on June 4. Special attention will be given to Baltic films from Estonia, Latvia, and Lithuania, marking the 100th anniversary of their statehood. Animafest PRO section, dedicated to professionals in the field, will hold the traditional symposium Animafest Scanner V, welcoming the world’s leading experts in history and theory of animation – this year’s invited speaker is Paul Wells, winner of the 2018 Award for Outstanding Contribution to Animation Studies. A book providing an overview of the five years of the Symposium is in the works, to be published by Bloomsbury.

“The exhibition section brings the ongoing collaboration with the Academy of Fine Arts Šira Gallery, holding its first public call for submissions. The collaboration with ULUPUH Gallery continues with Robert Morgan exhibition. As part of the theme program focusing on horror, Einar Baldvin will display his graphic art. The interesting phenomenon of stop-motion in video games has been explored at the festival as part of the traditional Video Games Workshop, held in collaboration with the Faculty of Electrical Engineering and Computing, the Academy of Fine Arts and the Academy of Dramatic Art. The workshop will be mentored by Darko Masnec, the first Croatian video games doctor, and Onat Hekimoglu, the author of Harold Halibut project,” said Paola Orlić, festival producer.

The 50th anniversary of Professor Balthazar celebration presented with the MUO will include an open air film program, exhibition, a play directed by Mario Kovač (as part of animacycling through the streets of Zagreb Upper Town), a kids’ animation workshop in collaboration with the MUO Education Department, a presentation of Boris Kolar’s book, and more. The “Sixties in Croatia – Myth and Reality” exhibit will run throughout Animafest and include guests, lectures and an official ceremony.

Petra Balekić, selector for the Student Competition, announced this year’s Award for Best Animation School goes to California Institute of the Arts (CalArts), co-founded by Walt Disney in 1961. Animafest 2018 will feature a retrospective of Walt Disney, as well as the Belgian Faculty of Fine Arts of the University College Ghent (KASK) and the Irish Dún Laoghaire Institute of Art, Design and Technology (IADT).

Organizers also detailed a bountiful array of screenings, workshops and activities in its children & youth sections — and a partnership with the Children Meet Art Association to bring the Animafest program to local children’s hospitals — and a new Upper Town route for the second annual Animacycle ride, which lead by tricycles equipped with projectors will transform the city into a maze of screens.

More information and passes available for purchase at www.animafest.hr/en. 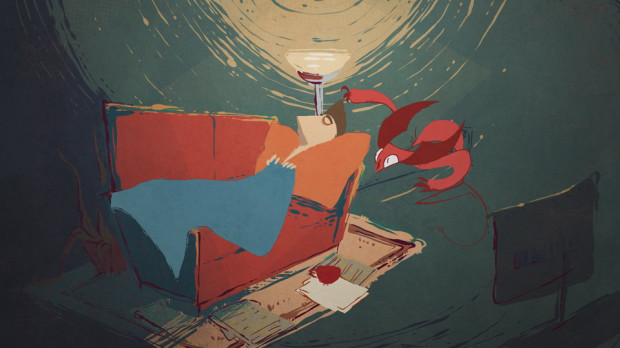 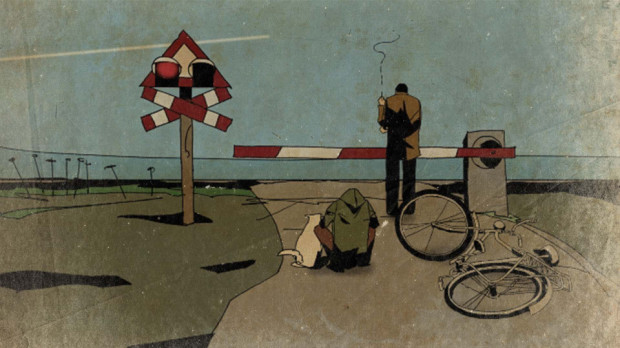 How Steel Was Tempered 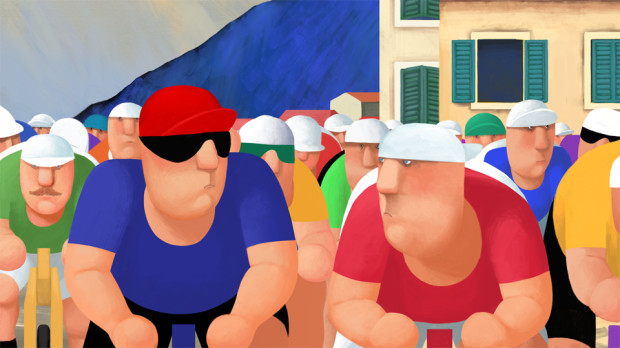