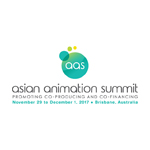 The 2017 Asian Animation Summit will be presenting 27 fresh animation concepts from creative houses across Asia-Pacific late this year, as the event returns to Brisbane, Australia Nov. 29-Dec. 1. Organizers expect roughly 250 potential co-producers, broadcasters, distributors and investors from the region and beyond to attend this year’s edition.

Over three days, each AAS selection will be presented in a moderated live pitch and Q&A format, with time for follow-ups and networking built into the schedule. Roughly 50% of projects which debuted at previous AAS editions have since gone into production, including internationally known titles such as Bottersnikes & Gumbles (2012), Kuu Kuu Harajuku (2013), Wonderballs (2012) and Balloon Barnyard (2014). 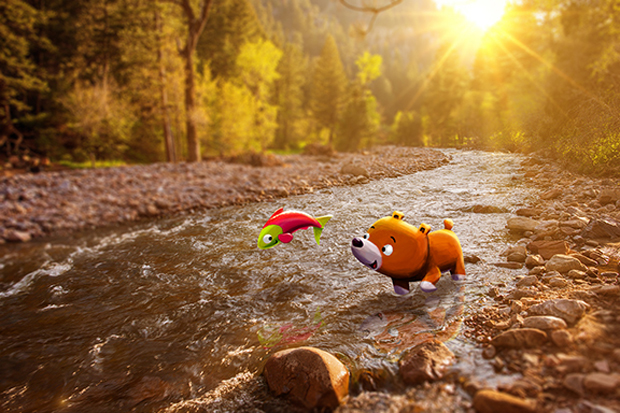 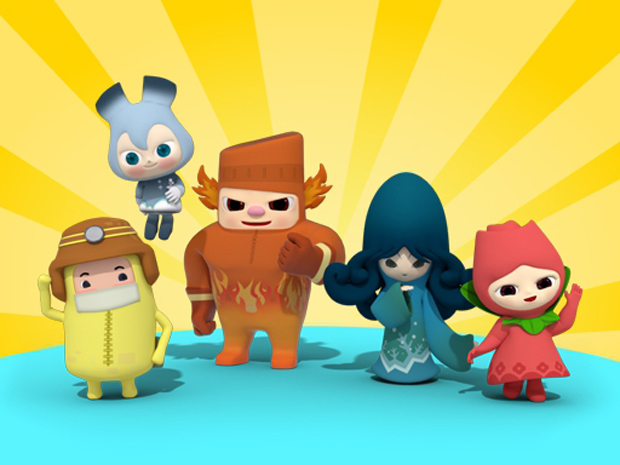 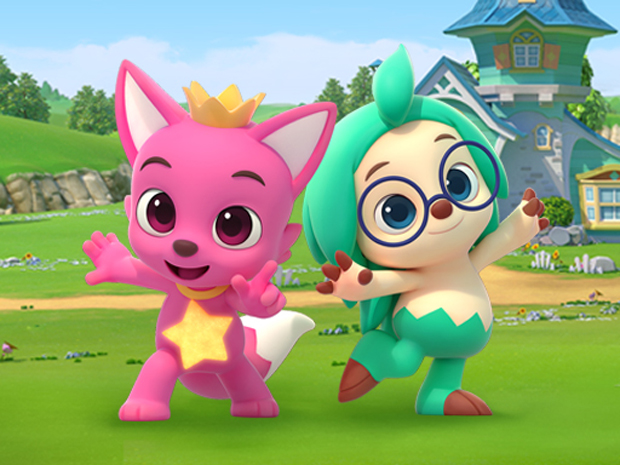 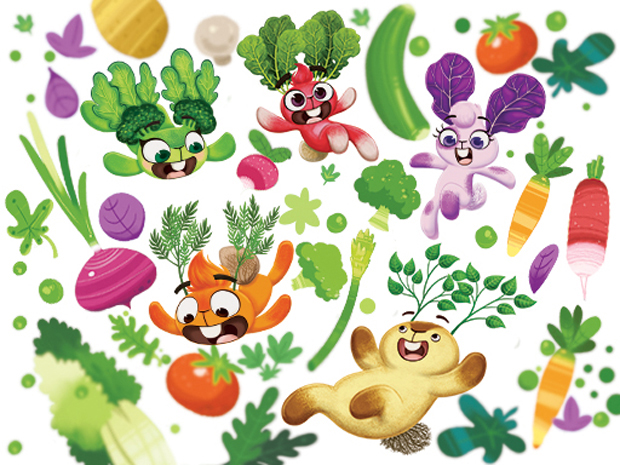 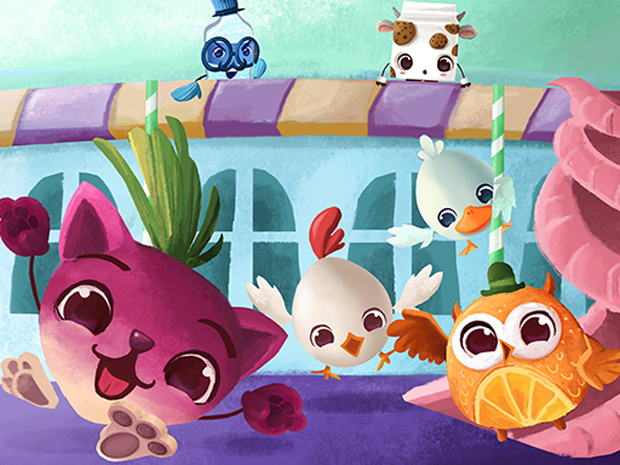