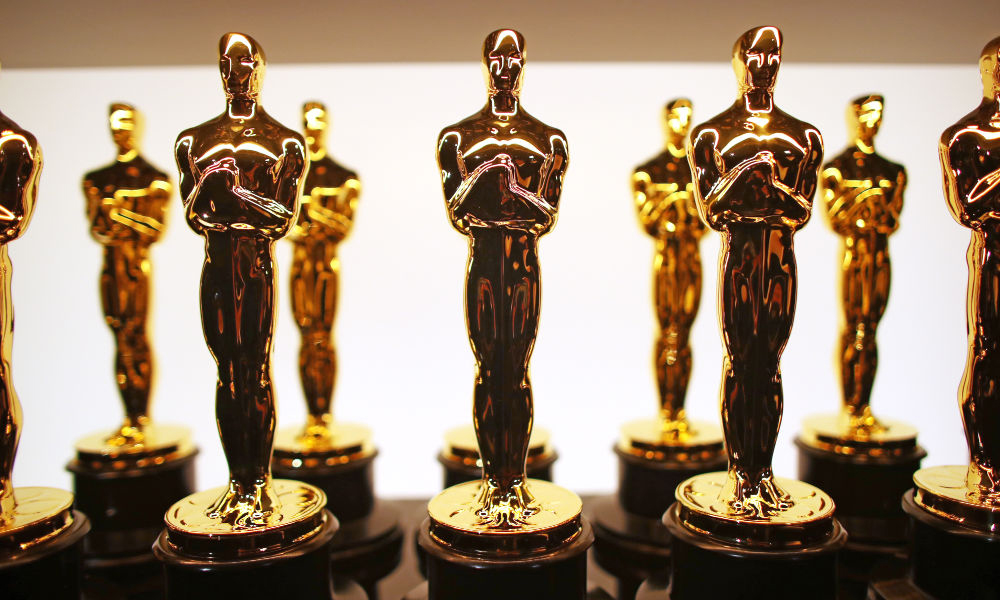 Twenty-six features are eligible for consideration in the Animated Feature Film category for the 94th Academy Awards. Some of the films have not yet had their required qualifying release and must fulfill that requirement and comply with all the category’s other qualifying rules to advance in the voting process.

The eligible animated features are:

You may also like...
Related Topics:94th Academy Awards, Back to the Outback, Belle, Bob Spit – We Do Not Like People, Cryptozoo, Encanto, Feature Animation Branch, featured, Flee, Fortune Favors Lady Nikuko, Josee the Tiger and the Fish, Luca, My Sunny Maad, PAW Patrol: The Movie, Pompo: The Cinephile, Poupelle of Chimney Town, Raya and the Last Dragon, Ron's Gone Wrong, Sing 2, Spirit Untamed, The Academy of Motion Picture Arts and Sciences, The Addams Family 2, The Ape Star, The Boss Baby: Family Business, The Laws of the Universe – The Age of Elohim, The Mitchells vs. The Machines, The Spine of Night, The Summit of the Gods, Vivo, Wish Dragon
Geographic Region:North America