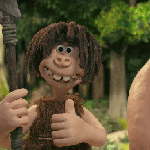 This spring, the Stuttgart International Festival of Animated Film (ITFS) will hold its milestone 25th edition from April 24-29, celebrating artistic achievement and tech innovation in animated films, games, transmedia and VR projects. Organizers expect to welcome more than 90,000 visitors in 2018, including roughly 2,500 professional producers, programmers, buyers and more. The exceptional program will feature more than 200 events and over 1,000 films.

Early programming highlights include a Focus on Baltic spotlight on the rich artistic history of animation in Estonia, Latvia and Lithuania, and a look at the latest works from the region. Ireland’s two-time Oscar nominated studio Cartoon Saloon (Secret of Kells, Song of the Sea, The Breadwinner), Norway’s Qvisten Animation, Moonbot Studios from the US and Berlin-based innovator Foam are among the leading studios participating with dedicated presentations. There will also be retrospectives on outstanding artists such as Ivan Maximov (Russia), Florence Miailhe (France), Priit Pärn and Ülo Pikkov (Estonia).

ITFS will also offer plenty of opportunities to celebrate stand-out work, with 16 competitions totalling more than 100,000 euros in prize money.

Visitors can also triple their animation impact while in Stuttgart by attending the FMX animation/VFX/games/immersive media conference, the co-presented Animation Production Day networking and business confab, and the GameZone at Kunstmuseum Stuttgart. More information at www.itfs.de. 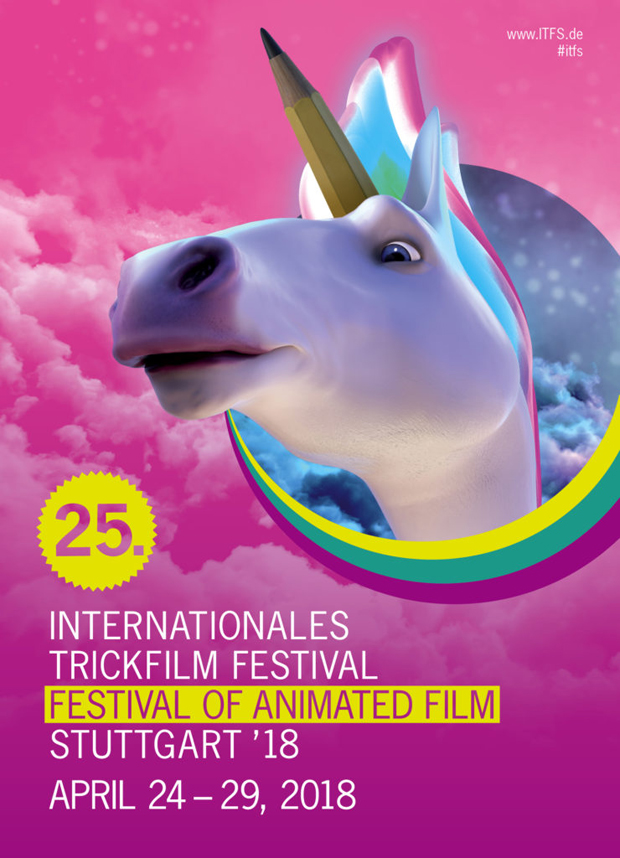 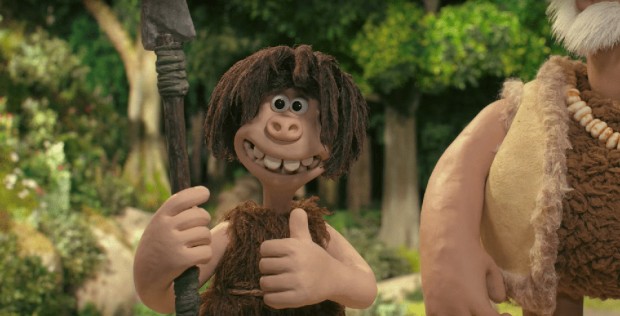 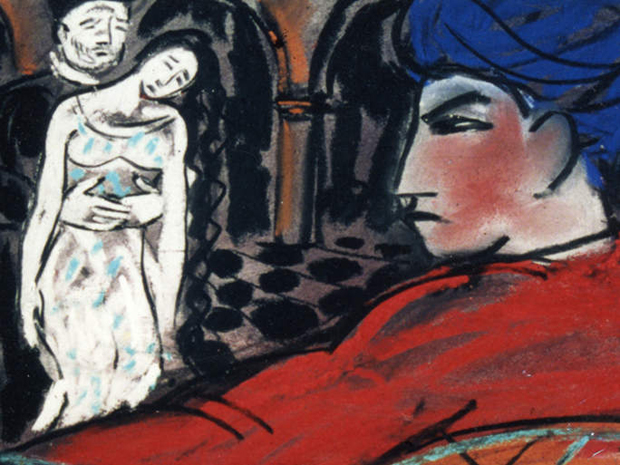