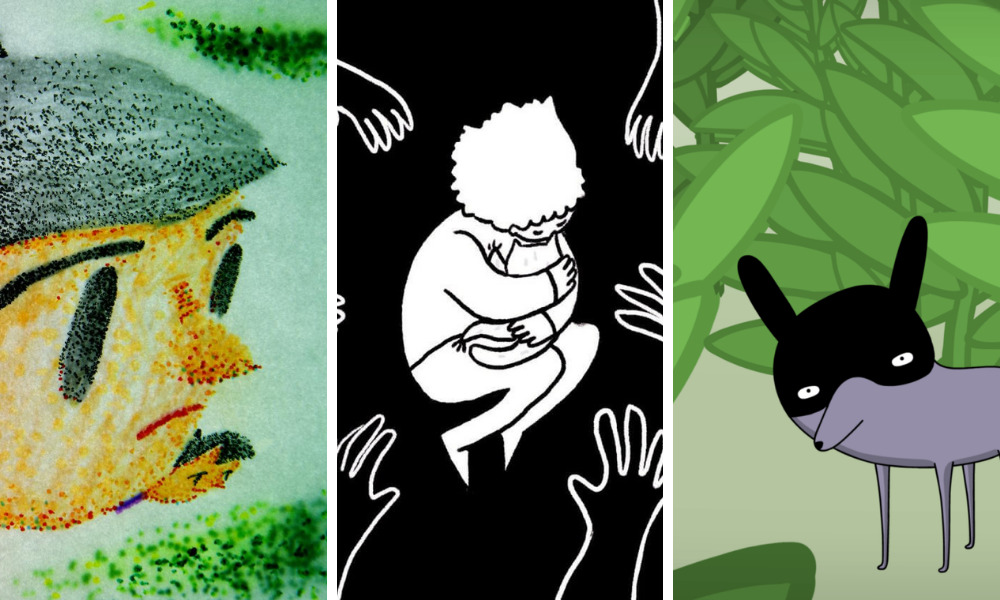 A Bite of Bone | Sanctuary | Meta

The Oscar-qualifying New York International Children’s Film Festival announced the complete short films lineup for its 2022 event, which runs March 4-19 at SVA Theatre, New York. Established in 1997, the nation’s largest for children and teens and will present over 60 new animated, live action, documentary and experimental shorts and features from 28 countries. Tickets are on sale at nyicff.org. (Use promo code ANIMMAGNYICFF22 for 10% off your first four tickets, exc. special events.)

This year proudly celebrating its 25th anniversary, the 2022 Festival offers three exciting weeks of groundbreaking, artistically distinct, fun, thought-provoking and lively new programs carefully curated for a new generation of filmgoers ages 3 to 18. In addition to its dynamic feature film presentations, the Festival’s shorts screenings are its most popular offerings annually. From the eclectic Tots and Short Films One, Two and Three programs, to the thematically organized Girls’ POV, highlighting viewpoints from girls and women around the world, and Heebie Jeebies, with slightly spine-chilling and quirky eye-opening content, this short-form cinema continuously inspires audiences to consider things from a whole new perspective.

The Short Films programs will feature the World Premieres of Meta by Antje Heyn (Germany) and How I Got My Wrinkles by Claude Delafosse (France), as well as regional debuts and can’t-miss screenings of acclaimed animated works A Bite of Bone (Honami Yano, Japan), Mum Is Pouring Rain (Hugo de Faucompret, France) and the inspiring student shorts Sanctuary (Eva Matějovičová, Czech Rep.), about a refuge for handicapped animals; and Wolf and Cub (U.S.), conceived by Marvin Bynoe and completed by over 80 CalArts students and professors after his sudden death in March 2020. 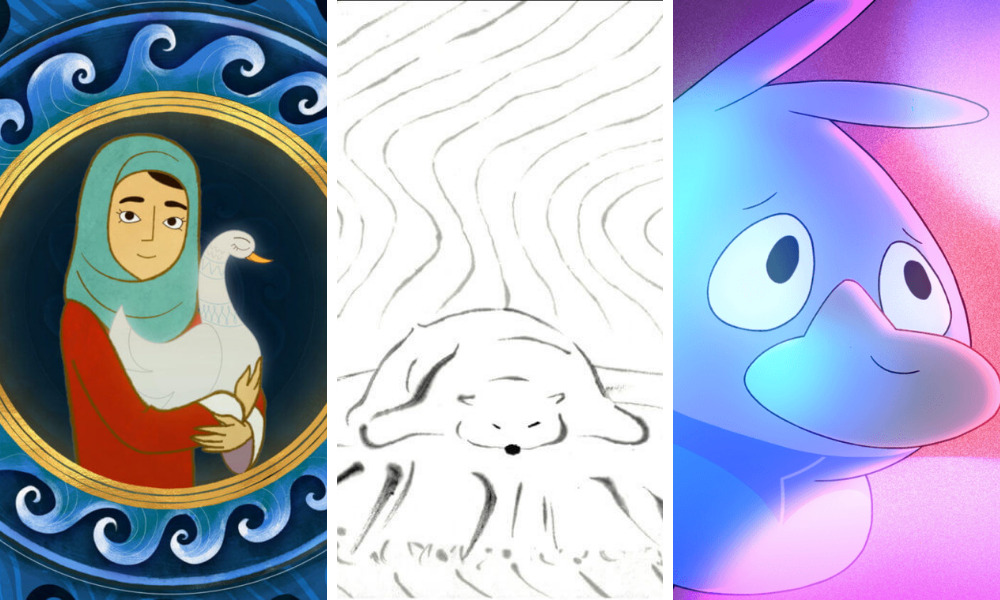 Visually inventive and full of smarts, silliness, wit and inspiration, the Festival’s signature short film programs are carefully selected out of thousands of submissions from around the globe. Through NYICFF’s curation of the top selections, audiences of all ages are invited to be awed, delighted, challenged and inspired.

The Festival’s 25th anniversary year brings two additional special short program offerings, ¡Hola NYICFF!, spotlighting Spanish-language and Latinx stories, and Celebrating Black Stories, a collection of shorts from throughout the Festival that embrace the joy, resilience and complexity of the lives of Black youth. These two programs will be offered exclusively online beginning March 14. While both will appear in other programs throughout the Festival, screening them together amplifies their importances and provides a new context in which the audience can consider these essential stories.

Among the animation highlights in these programs is My Name Is Maalum (Luísa Copetti, Brazil), about a little girl from an Afro-Brazilian home. When her classmates tease her about her name, she discovers the lovely legacy of her name and ancestry. The Portuguese-language short is making its North American Premiere at NYICFF.

Additionally, the first thematic edition of Girls POV, Science on Screen, looks to the past and present to celebrate stories of young, diverse scientists who are trailblazing creative ways to solve some of the world’s biggest challenges. Science on Screen® is an initiative of the Coolidge Corner Theatre, with major support from the Alfred P. Sloan Foundation.

See all the selected films for NYICFF 2022 here. 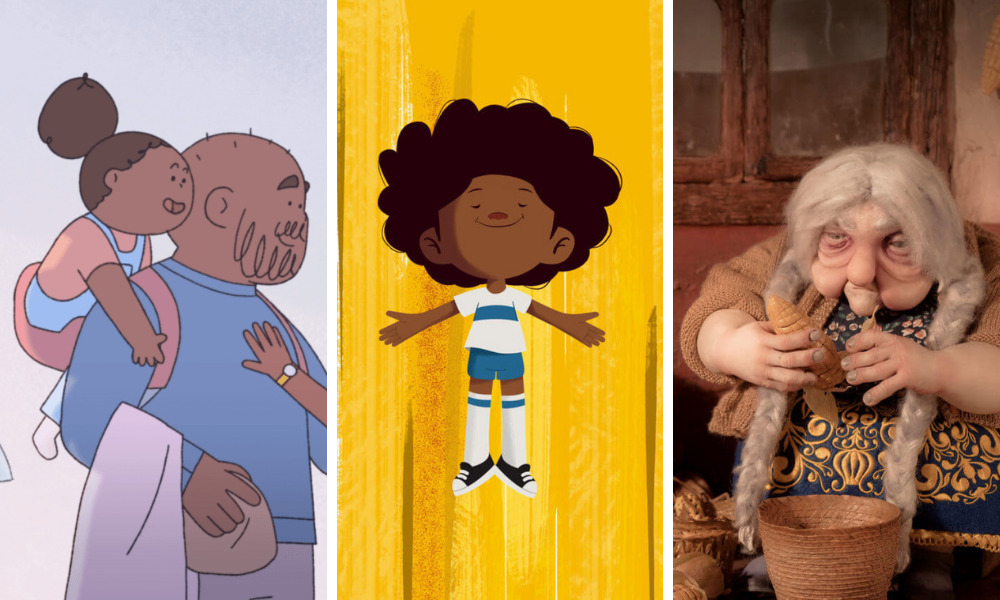 Wolf and Cub | My Name Is Maalum | My Grandma Matilde