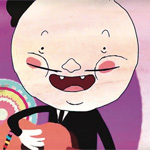 The annual Anima Mundi international animation festival has kicked off its 25th edition in Rio de Janeiro, boasting a global guest list, workshops, courses, panels and program — as well as 470 films from 45 countries (70 from Brazil), according to Rio Times. The event runs in Rio through July 23 before relocating to Sao Paulo from July 26-30.

The 2017 theme is the centenary of animation in the country, as the first recorded Brazilian animated film dates to 1917, with cartoonist Alvaro Martins’ O Kaiser. In addition to 182 films screening in competition, the program includes a number of historical pieces honoring both the 100 year mark and the festival’s landmark anniversary. This includes works curated by the Museum of Modern Art in (MAM) Rio and Cinemateca Brasileira in Sao Paulo.

“Animation is a very empathetic thing, right? We see Felix Cat, who was one of the first, still recognized, Betty Boop, Mickey Mouse, Snow White, is a movie that is almost current, you show to a child nowadays and she does not notice the difference in a modern movie,” said festival founder Marcos Magalhaes. 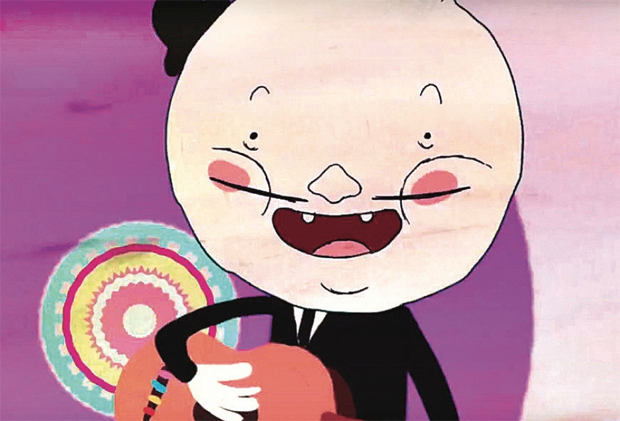