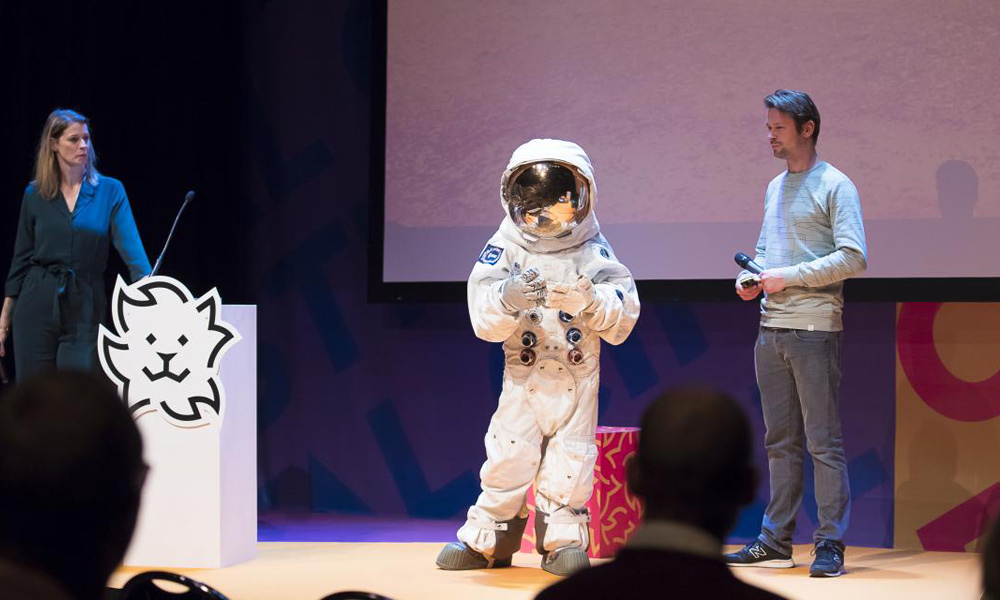 Cinekid for Professionals has selected 25 animated and live-action projects — 19 children’s films and television series in development and six works in progress — for its 2019 Junior Co-Production Market, taking place Oct. 21-23 during the Cinekid Festival in Amsterdam. The projects will be presented to more than 300 global children’s media professionals, with the aim of forging international co-operation and get projects into production.

The success of previous JCM editions will be clearly visible in this year’s Cinekid Festival program. BINTI, directed by Frederike Migom and produced by Bulletproof Cupid (Belgium) participated in both the Script LAB and JCM 2016 and now returns in the Best Children’s Film Competition. Also vying in this category are the Latvian animated feature Jakob, Mimmi and the Talking Dogs, produced by Atom Art (JCM 2016); and Germany’s Too Far Away from director Sarah Winkenstette and Weydemann Bros. (JCM 2017). Dutch prodco BosBros (Netherlands) returns in the Dutch Family Film competition with Roy’s Salon by Mischa Kamp (JCM 2015).

For 2019, Cinekid introduced the work-in-progress section to provide long-term support for projects in development. Six projects in production have been selected for the inaugural session, where the production team will have the opportunity to present their work in a closed setting for potential partners. Three have previously been selected for the JCM: Submarine (Netherlands) will showcase developments on Coppelia (JCM 2016), directed by Jeff Tudor, Steven de Beul and Ben Tesseur; as will Kool Produktion (Norway) for Ella Bella Bingo (JCM 2014), directed by Frank Mosvold and Atle Blakseth; and Doghouse Films (Luxembourg) brings Ready, Steady… Draw! (JCM 2016) — a co-creation with and for children. 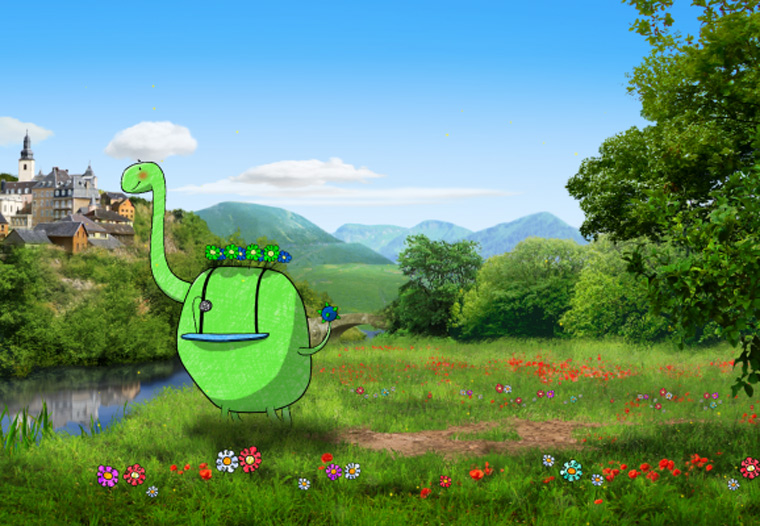 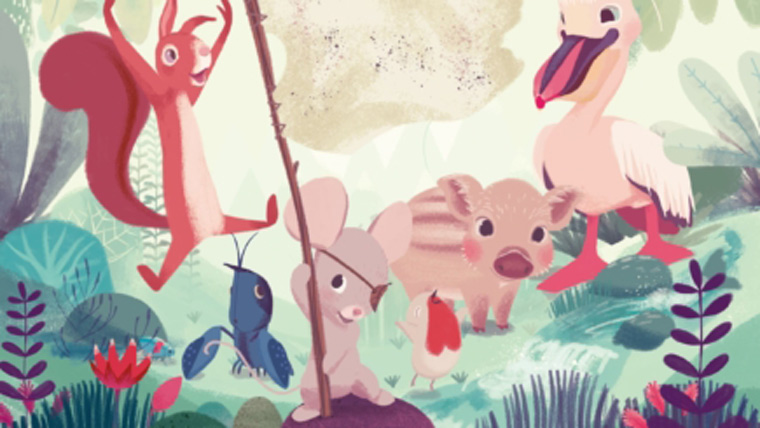 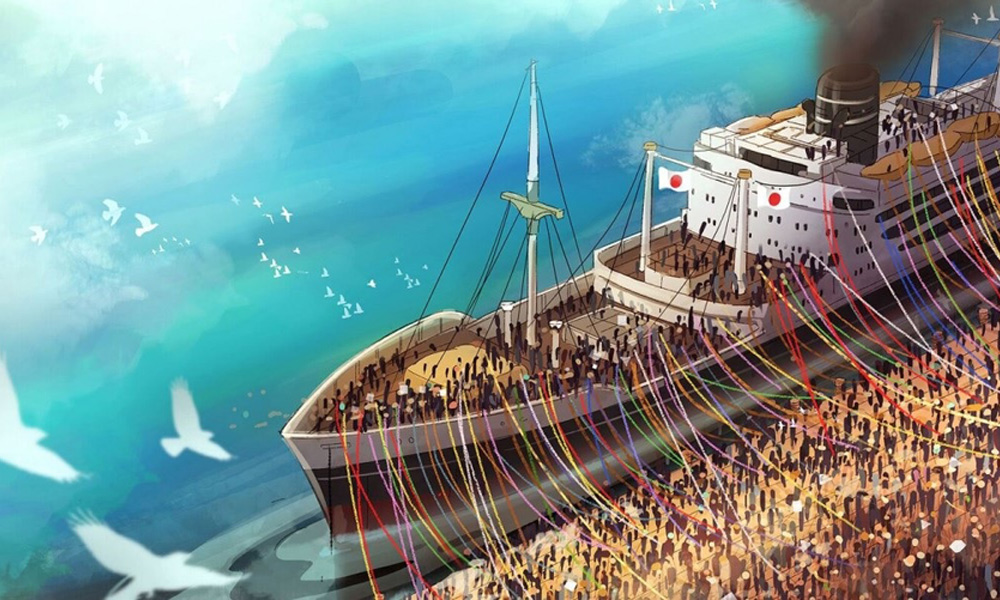 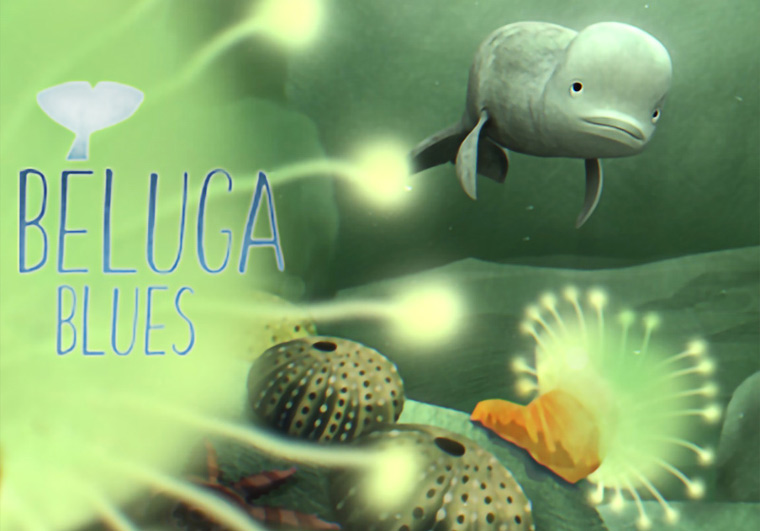