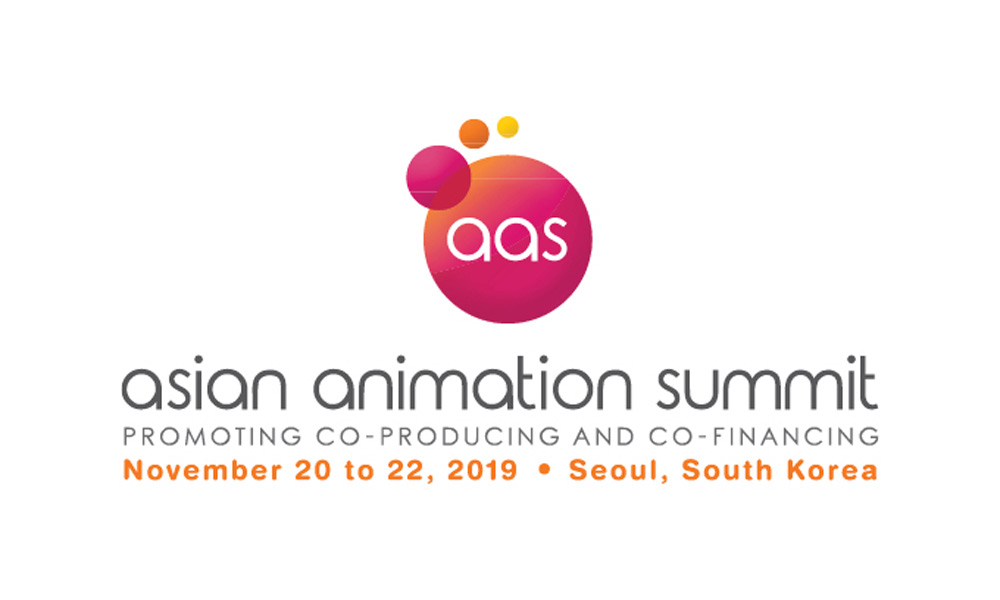 Twenty-five animation concepts have been selected for the 2019 Asian Animation Summit showcase this month. Representing the very best kids animated TV development work across Korea, Indonesia, Australia, Malaysia and Thailand, these projects will be presented live at the event to an audience of broadcasters, co-producers, distributors and investors from Asia and the international marketplace.

This year’s event is set to take place in Seoul, South Korea from November 20 to 22. Over the course of the three-day event, each project will be presented in a moderated live pitch and Q&A format, with plenty of time for follow-up meetings and casual networking built into the schedule.

Approximately 200 attendees are expected to take part in AAS 2019, which is designed to attract producers of animation who are interested in co-producing projects with partners in Asia-Pacific countries, as well as broadcasters, distributors and investors from the region and beyond. 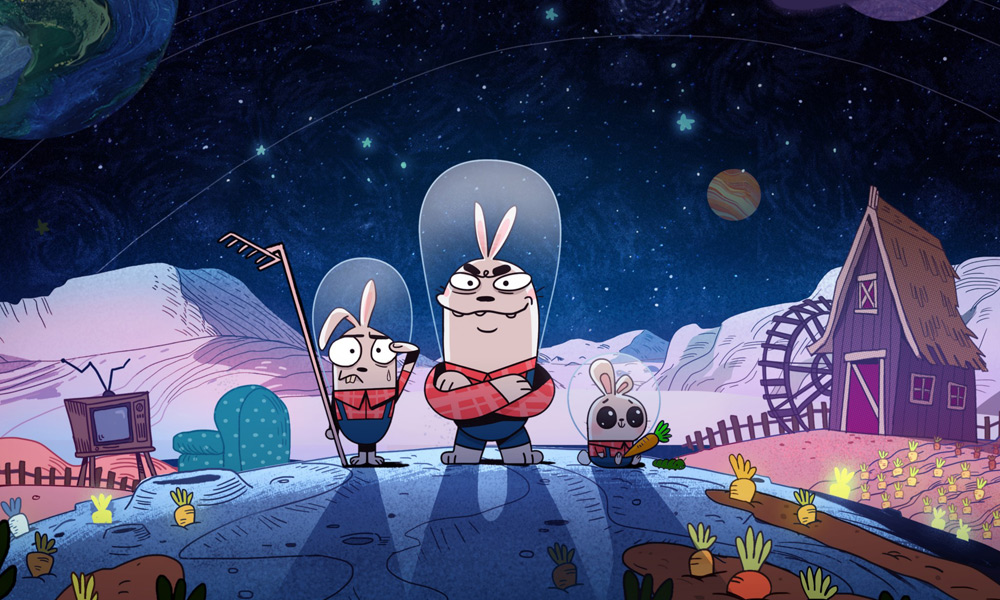 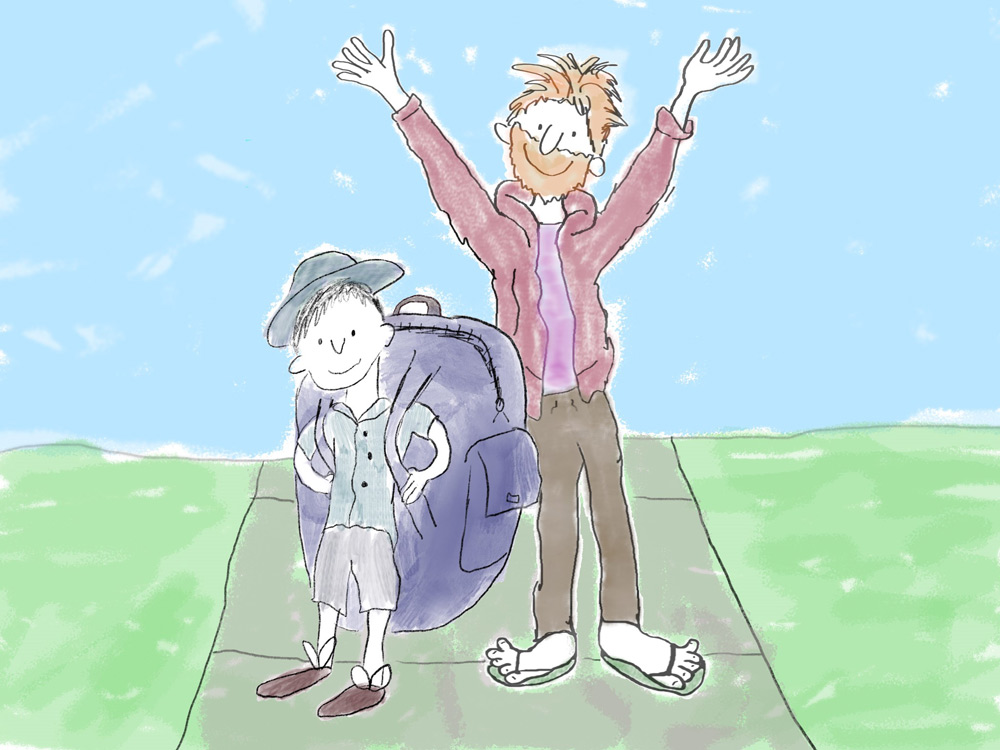 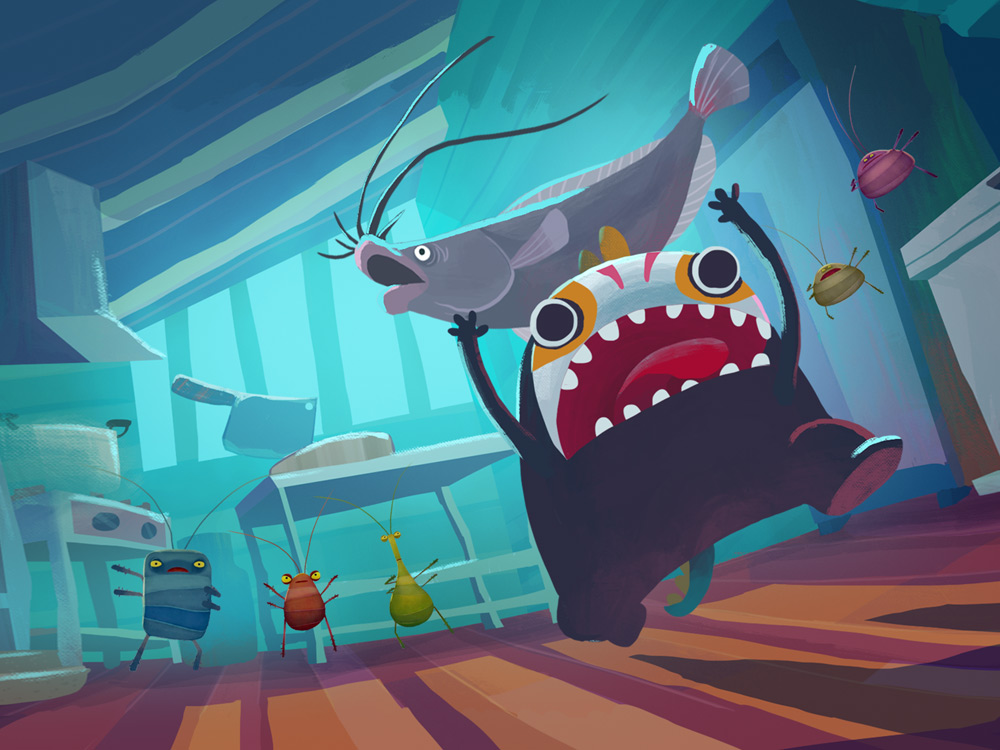 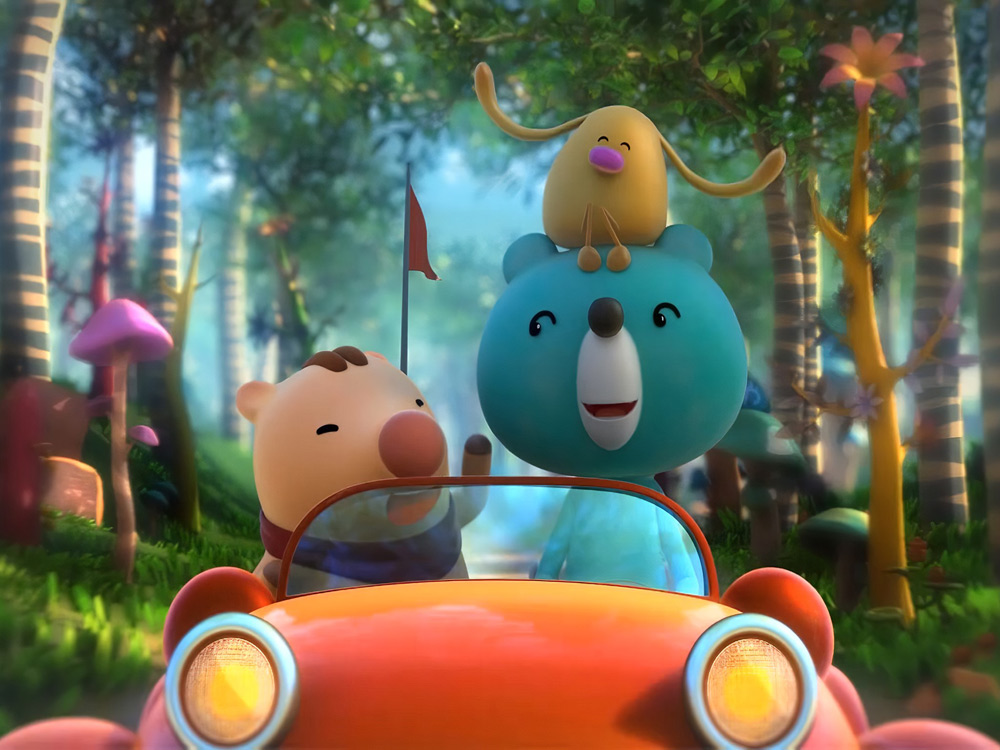