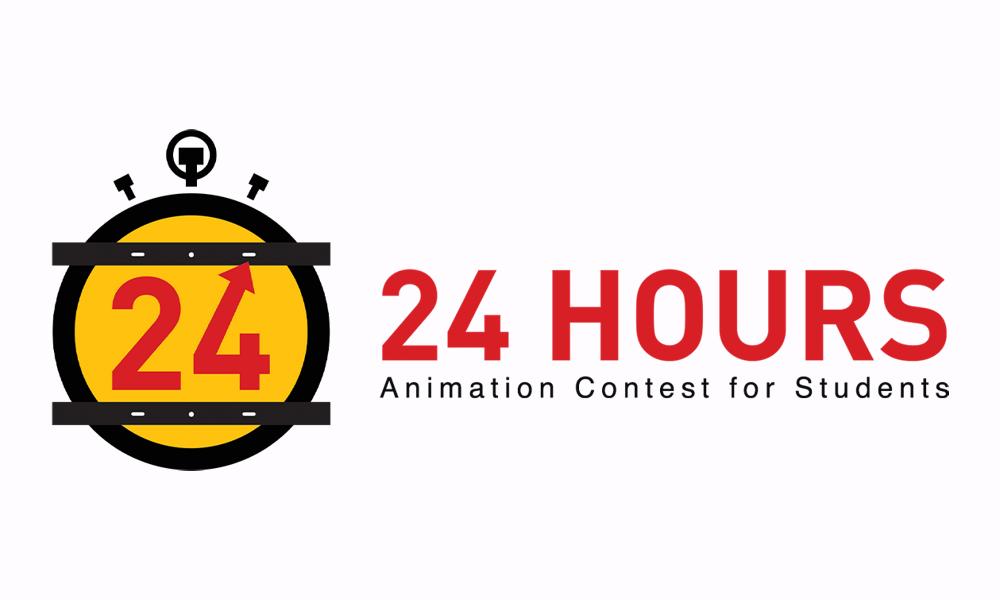 What could you animate in 24 hours? This year’s 24 HOURS: Animation Contest for Students will be hosted online, from Friday, Oct. 2 to Saturday, Oct. 3. This free event challenges students around the world to compete in teams of five to produce a 30-second animated film in under 24 hours. Now in its 18th year, this challenge is hosted by animation professor Aubry Mintz, at California State University, Long Beach.

The final 30-second films will be judged by a volunteer panel of esteemed animation professionals:

Students interested in competing can register their team of five online now. 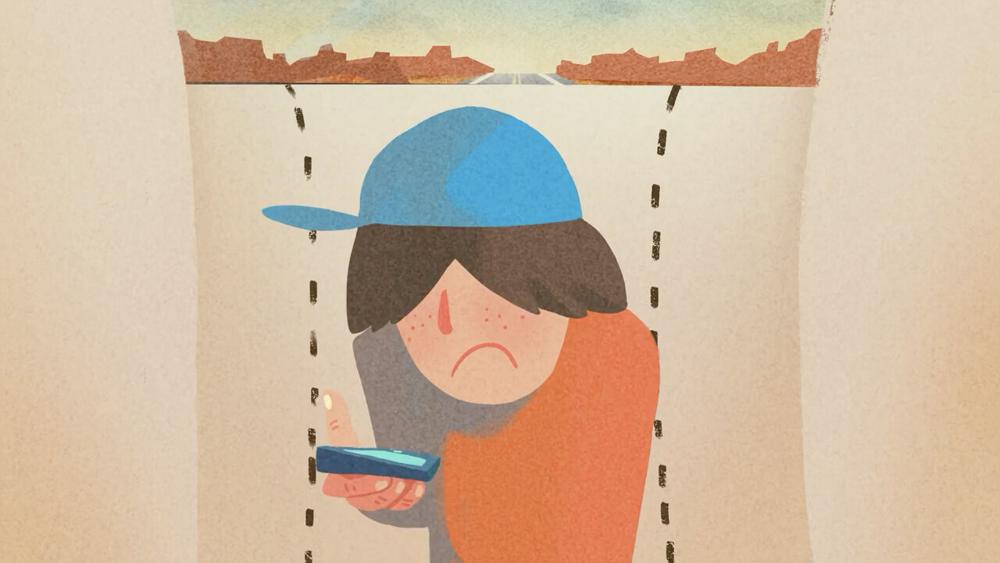 “This contest has expanded rapidly, adding more than 300 students each year to a growing list of participants,” said Mintz. “In 2019, there were 291 teams from 65 schools, in 11 countries — that’s 1,455 students! The challenge has featured participants from Australia, Brazil, Canada, the Czech Republic, Germany, Hong Kong, Italy, Mexico, New Zealand, Thailand, the U.K. and the U.S. In 2020, we also registered teams from India and Taiwan!”

This year, industry supporters are getting behind this contest with additional prizes and funding efforts to support students in new ways. An example of these new initiatives is an equipment request program for underserved students, which will not only allow them to participate in this year’s 24 HOURS challenge, but provide tools to aid in their virtual learning and production of art. Eligible students are encouraged to apply to the program.

Check out some inspiring entries from previous years in this Best of 24 Hours playlist on YouTube! 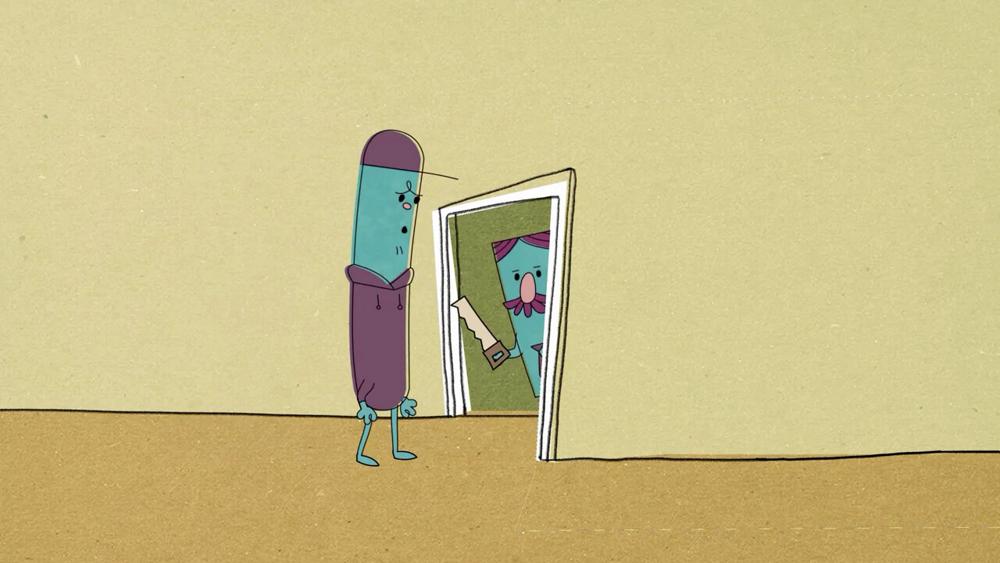 How does it work?

Due to the pandemic, all students are allowed to work from home, but they must still register in teams of five. 24 HOURS also asks that each team have a faculty advisor from their home school. This ensures that all teams are currently students and that this contest falls in line with each school’s student learning outcomes. Teams at the same school are permitted to share faculty advisors.

All teams start at the exact same time, and submit a YouTube link of the completed films to the contest before the deadline, Saturday October 3 at 4PM PST. Late submissions are not accepted. Teams need to plan ahead and troubleshoot issues, including unsent emails and broken YouTube links. Finished films will be judged by a panel of industry experts and prizes of more than $163,000 in value will be awarded to the top five teams.

How did it start?

In 2002 Aubry Mintz challenged his students to work through the night to see how much they could accomplish. Five students remained when the sun rose, and Mintz was impressed by what they were able to produce. 24 HOURS Animation Contest for Students was born, and Mintz decided to continue to offer this contest once a year to students in search of a challenge.

“It brings out the best in students,” Mintz commented after watching entries from 291 teams in 2019. “It pushes them to their limits but teaches them to make creative decisions in a severely limited time. Working with a team of five challenges artists to learn how to work collaboratively. Sometimes this creates tension and obstacles that the teams must work together to overcome. It’s a rapid speed lesson in animation production.”

“Although this contest sounds crazy — the model seems to work,” he continued. “The top films are as good as some completed student films that take over a year to produce. I think it’s their chance to set personal goals and work outside of the classroom structure on a creative project.”

Questions can be emailed to 24hourscontest@gmail.com; entries can also find an FAQ in the contest’s Facebook group. 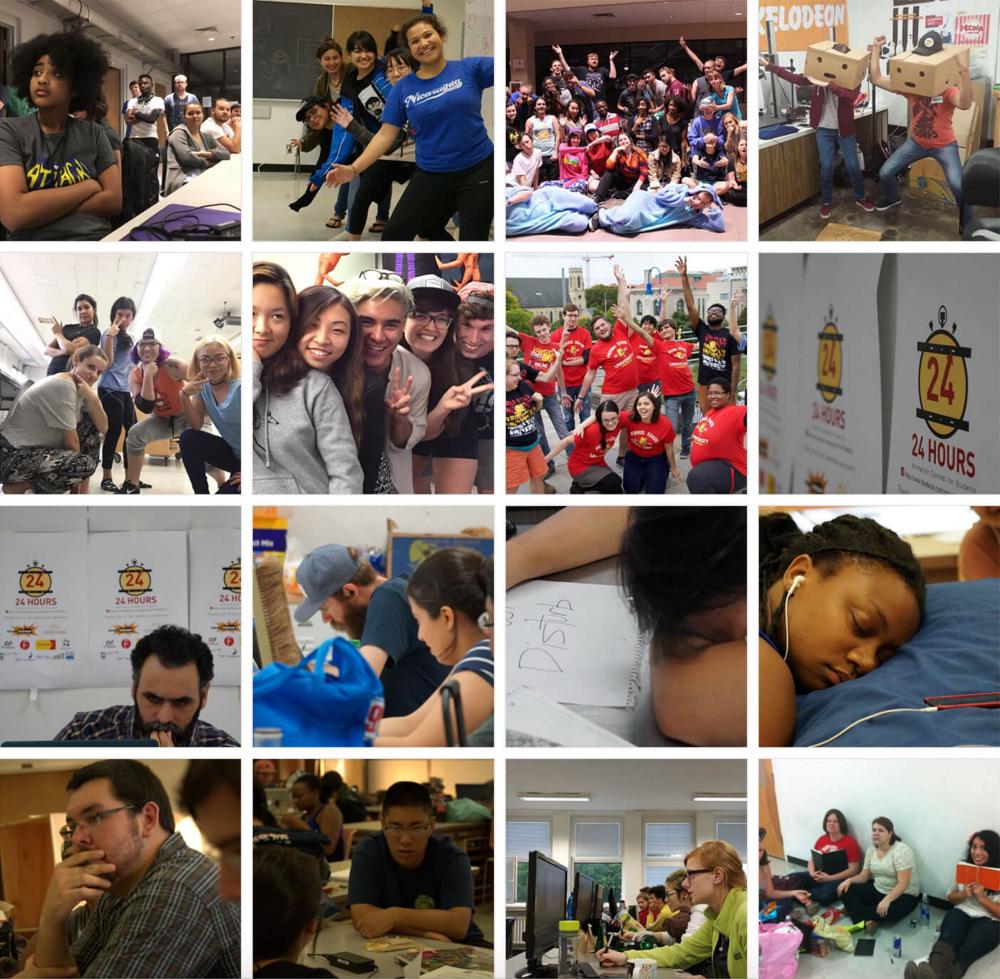