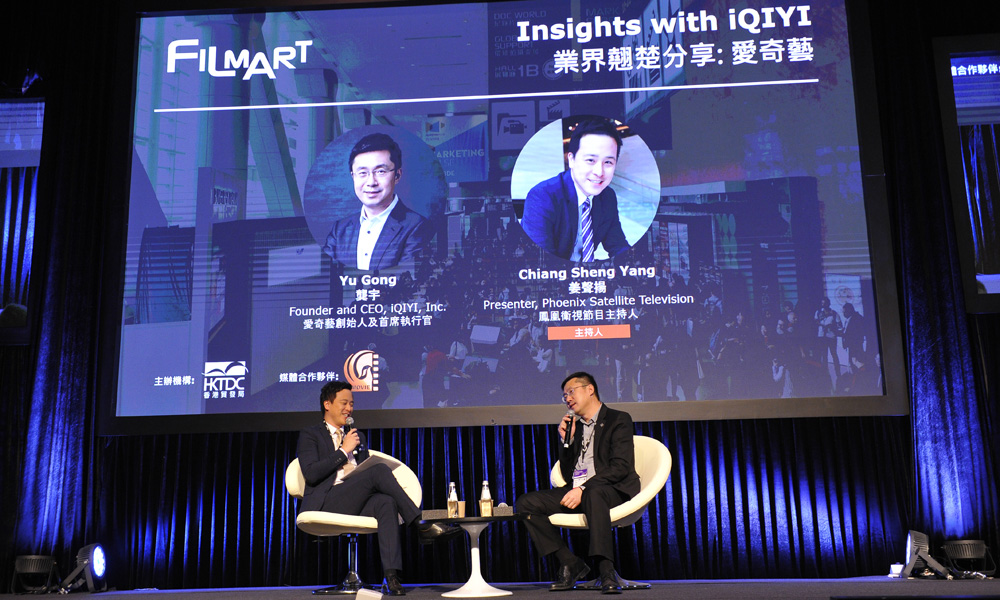 The 23rd edition of the Hong Kong International Film and TV Market (FILMART) opened Monday and continues through 21 March at the Hong Kong Convention and Exhibition Centre. FILMART, the largest marketplace of its kind in Asia, is one of eight events taking place as part of Entertainment Expo Hong Kong, coordinated by the HKTDC, which runs until 14 April, covering a global mix of film, TV, music and digital entertainment.

This year, FILMART, as a premier cross-media, cross-industry trading platform, features some 880 exhibitors from 35 countries and regions. Exhibitors from around the world continue to set up pavilions at FILMART to promote their entertainment productions to global buyers, including Mainland China, the United States, the United Kingdom, France, Italy, Japan, Korea and Taiwan.

TV World — bringing together over 440 exhibitors from 29 countries and regions, and 134 TV stations — and the Hong Kong Animation and Digital Entertainment Pavilion are once again among the highlights at FILMART. The latter pavilion, sponsored by Create Hong Kong (CreateHK), the agency set up by the Hong Kong Special Administrative Region Government to drive the development of the creative economy in Hong Kong, showcases 40 Hong Kong companies from various digital entertainment sectors, including animation, digital effects and interactive solutions. In the Digital Entertainment Summit 2019, industry experts examine the latest applications of virtual reality and augmented reality technologies, along with the various opportunities arising from the introduction of new technologies in the digital entertainment field.

A number of prominent Hong Kong film companies are returning to FILMART this year, and the market is seeing encouraging participation from various provinces and cities in Mainland China. Thematic seminars featuring leading figures from the mainland’s TV and film industries, including studios, distributors, OTT platforms and big data research companies, will discuss the prospects, challenges and expected changes in the mainland market.

In addition to the exhibition, FILMART also features an impressive line-up of leading industry representatives from sectors including film, TV, digital entertainment and animation to share their insights. Speakers include Jonathan Spink, CEO of HBO Asia; Sean Park, Marketing Director of YouTube International Markets; Jim Packer, President of Worldwide TV and Digital Distribution, Lionsgate; Yu Gong, Founder and CEO of iQIYI, Inc and President of Worldwide TV and Digital Distribution; Joe Aguilar, Emmy Award-winning producer; and Belle Avery, producer of The Meg. They will discuss the global appetite for Asia’s OTT platforms, how new Chinese-foreign alliances are helping to shape the world’s animation industry, and the impact of blockchain on the future of entertainment.

In light of the rapid emergence of new media in recent years, a number of OTT platforms are participating in FILMART for the first time, including Huawei from Mainland China, HBO Asia from Singapore, Indonesia’s OONA, Viki from the US and Cignal TV from the Philippines. More than 60 networking events, thematic seminars and press conferences, along with 300-plus movie screenings, will be held during FILMART to help open the door to new business opportunities.

FILMART is acknowledged as one of the best platforms for the international and local film industry to test market reaction, and this year’s screenings will showcase various documentaries and micro-movies, including around 100 international premieres. FILMART will feature the Online Catch-Up Screening facility for the first time in 2019, enabling buyers and visitors to view exhibitors’ works at any time. 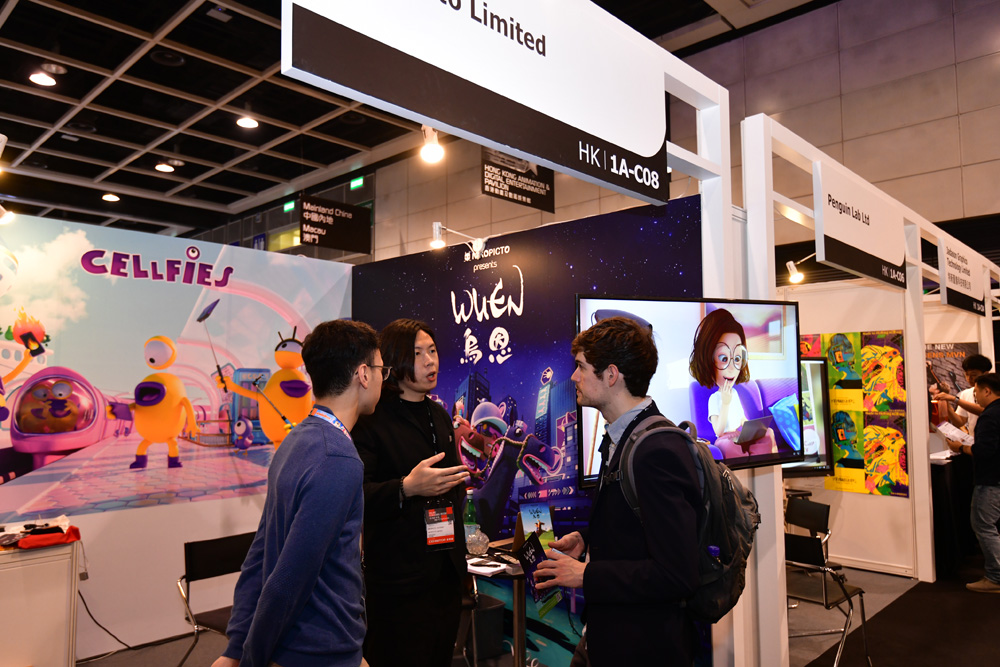 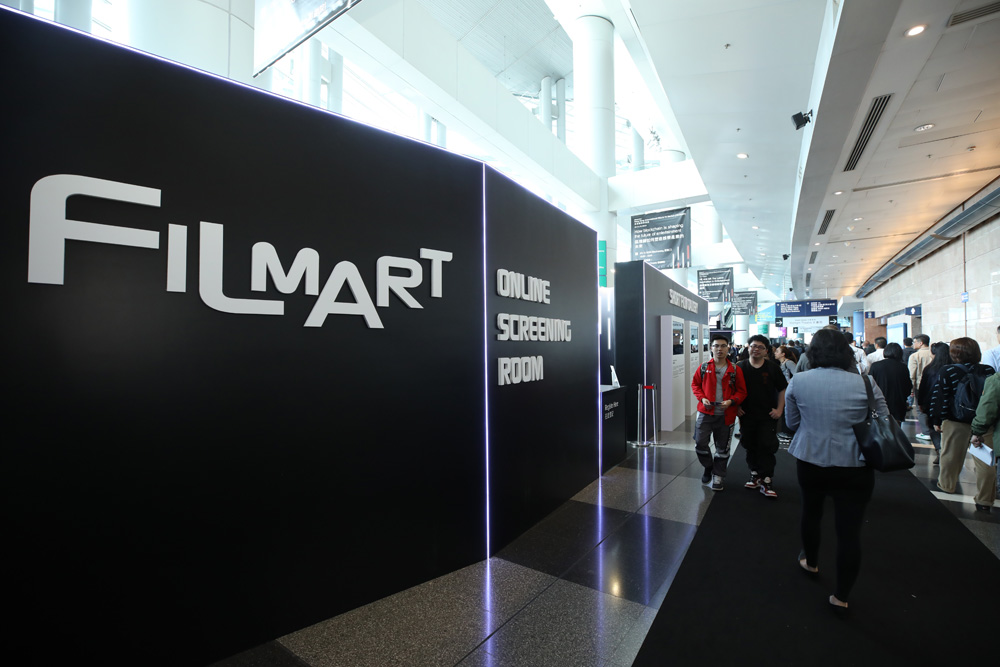