Since its start in 1999, the MEDIA-supported event has brought together producers, directors, authors, distributors, sales agents, broadcasters, video game companies and new media players (900 attendees are expected in 2019) with amazing results: 325 films financed, totalling some 2.1 billion euros of investment. The event has helped bring international hits such as Oscar nominees My Life as a Courgette, Loving Vincent and The Breadwinner; Zombillenium, Richard the Stork, The Big Bad Fox and Other Tales, Another Day of Life and White Fang to the big screen.

Of the record-number 66 projects selected for 2019 from 25 countries, there are 28 in concept, 24 in development, seven in production and seven in sneak previews. France is represented by 22 projects, followed by Germany with eight, and the Netherlands with six. Ireland and Spain have four each; Belgium, Italy and the U.K. have three each; and Denmark, Latvia and Romania are all represented by two projects. 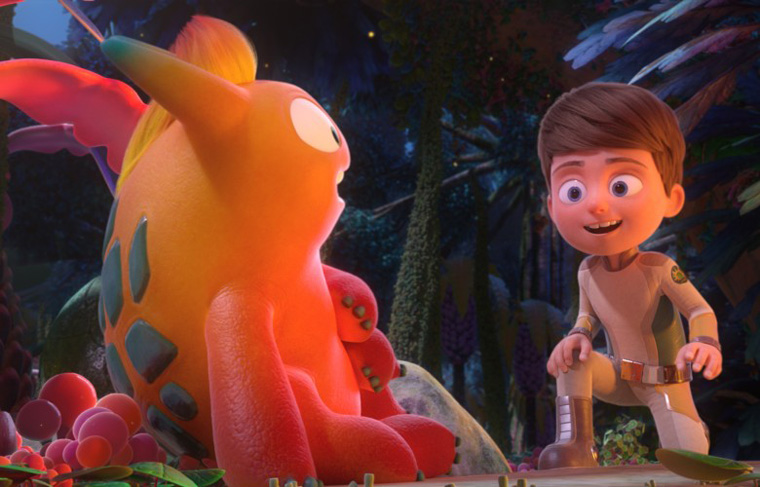 Out of these selections, there are 44 family comedies (67%) including: 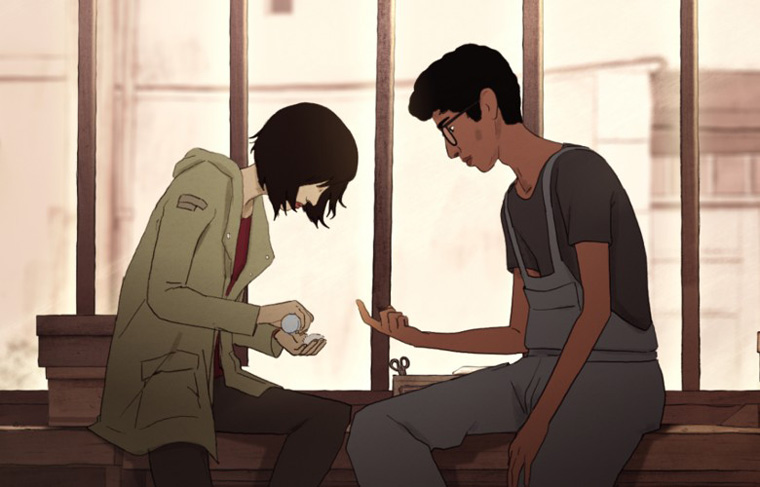 This year, films with with young adult/adult target audiences and those featuring historical or political themes make up 20% of projects:

For the fourth consecutive year, one Cartoon Connection project will be presented: The Odd Ones (Bardel – Canada) selected at last Cartoon Connection Canada by European broadcasters (from the BBC, Canal+ and France Télévisions). In addition, one project that was pitched at Cartoon Springboard 2017, event dedicated to the emergence of young talents, was selected: Sisterhood of the Glade (Studio Pupil – Netherlands) by Marlyn Spaaij.

For the third time, Cartoon Movie will direct its spotlight at a country. This year, the Netherlands — a country which has a vibrant animation industry and open attitude towards international production, has been chosen. The Spotlight on the Netherlands is supported by the Netherlands Film Fund, Creative Industries Funds NL, Animation Producers Netherlands, CFAP and AVROTROS.

The country’s six selected projects are:

Cartoon also organizes Cartoon Games, which consists of a complete afternoon with two keynotes on the video game industry (case-studies to show successful examples of transforming a comic book into a video game or business and technical opportunities between animation and video games) and a session of one-2-one meetings between participants. This special event will start at 2 p.m. on March 5 at Palais des Congrès in order to establish a new synergy between the sector of Animation and Video Games and in the long term, to encourage producers to bring Game and Transmedia partner at the same early stage as the co-producer and the distributor in the process of a feature film. 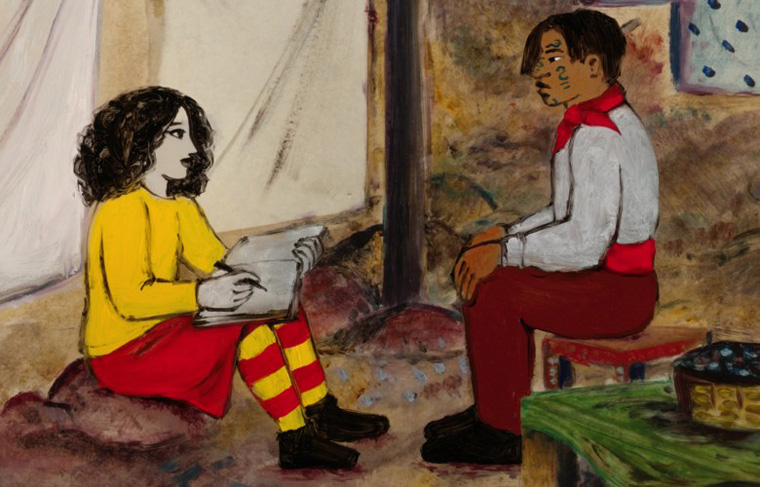 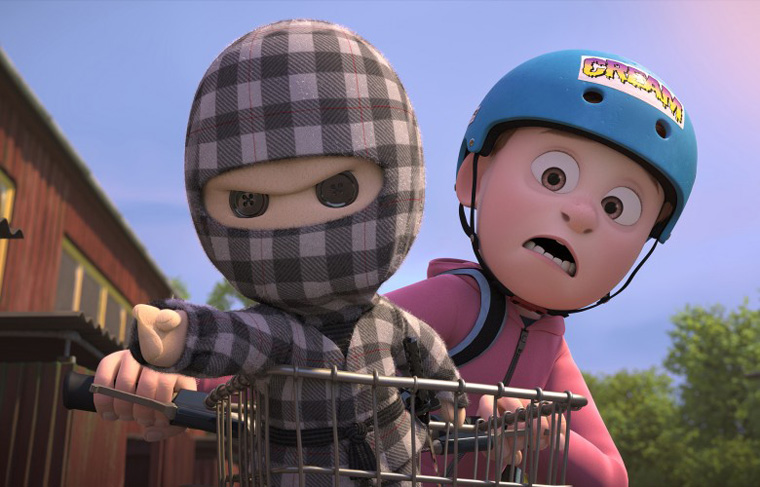