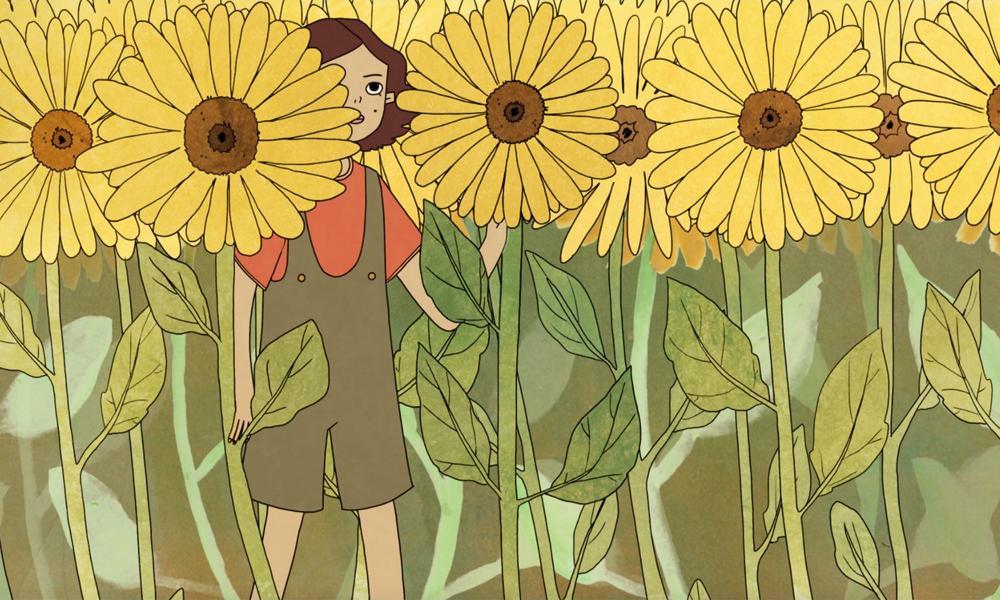 The Academy of Motion Picture Arts and Sciences has voted 18 students as winners of the The Academy of Motion Picture Arts and Sciencescompetition. This year, the Student Academy Awards competition received a total of 1,474 entries from 207 domestic and 121 international colleges and universities. The 2020 winners join the ranks of such past Student Academy Award winners as Patricia Cardoso, Pete Docter, Cary Fukunaga, Spike Lee, Trey Parker, Patricia Riggen and Robert Zemeckis.

The animation category winners are:

An emotionally haunting and visually beautiful experience, Ciervo tells the story of a young girl who holds violence, submission and independence in an uneasy balance as one morphs into the other.

A young Israeli girl is oblivious to the historical conflict she lives in. On a trip to the market, her mother reinforces her fear of “the other.” However, when chaos strikes she finds that the people she was once afraid of are not so bad.

HAMSA from Hamsa Thesis on Vimeo.

An arrogant man named Julian is transformed into a mime. Given a taste of his own medicine, he must grow to be a better person to be freed.

All Student Academy Award-winning films are eligible to compete for 2020 Oscars in the Animated Short Film, Live Action Short Film or Documentary Short Subject category. Past winners have gone on to receive 64 Oscar nominations and have won or shared 13 awards. The medal placements – gold, silver and bronze – in the seven award categories will be revealed in a virtual program highlighting the winners and their films on Wednesday, October 21. 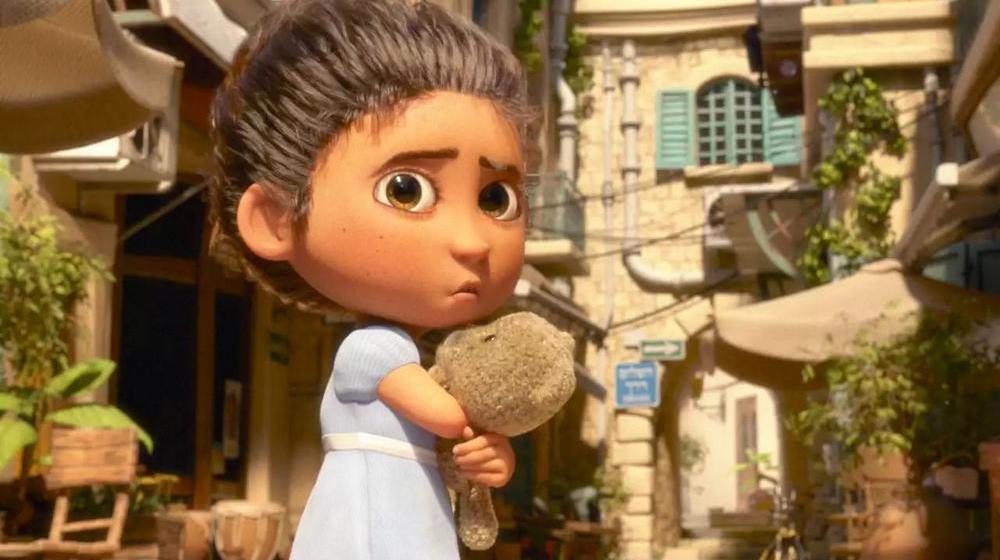 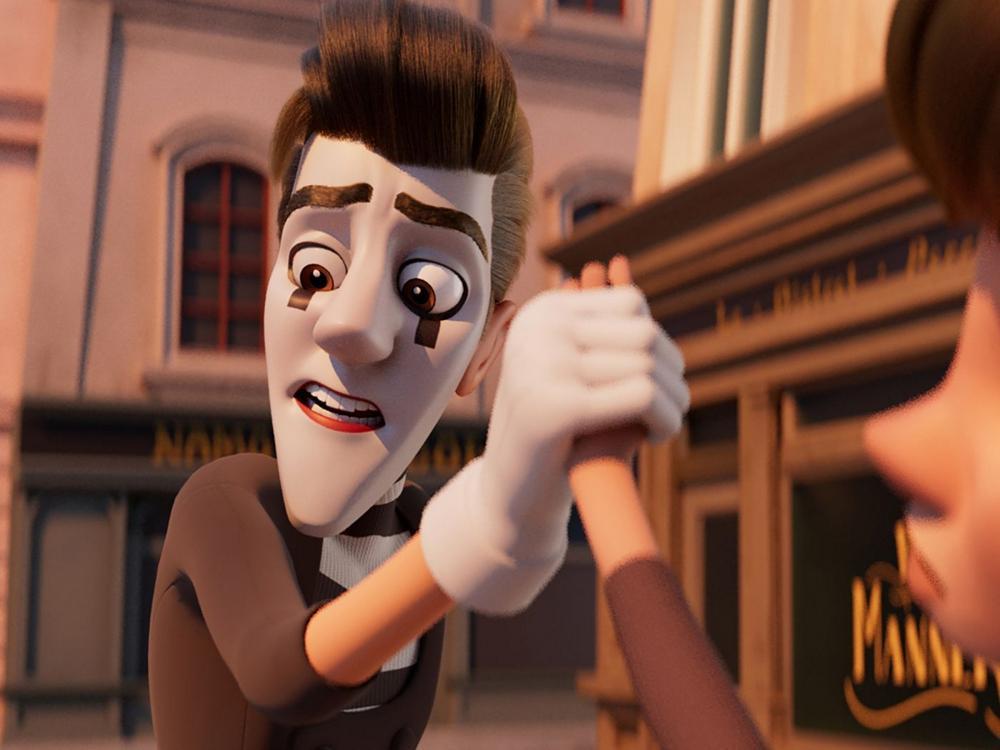