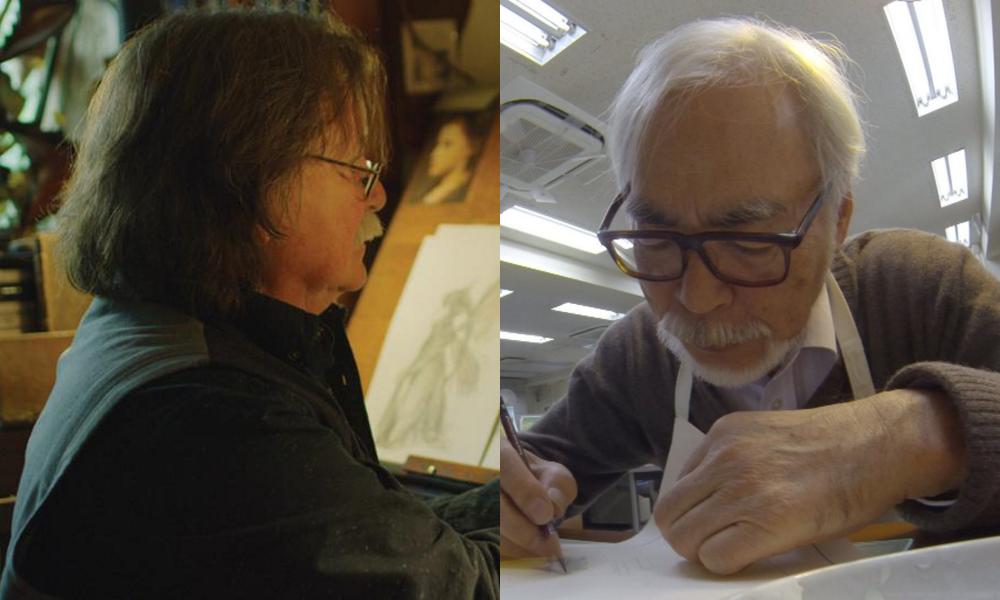 On September 12, the Concept Art Association will bring its annual Concept Art Awards ceremony, Presented by LightBox Expo, into the virtual space. Hosted this year by Max Greenfield (New Girl) and Carla Renata (Superstore), the event is the first of its kind to recognize and bring increased awareness of the role of concept artists throughout the world of movies, television, video games, VR and more.

The Concept Art Association was created with the mission of elevating and raising the profile of concept artists, their art and their involvement in various entertainment industries. At the center of their organization is an annual Concept Art Awards show, where these behind-the-scenes individuals working in entertainment concept art are showcased and recognized for their craft. The Concept Art Association was founded by Talent Manager Rachel Meinerding and producer and co-founder of the BRIC Foundation, Nicole Hendrix.

“The Child” (The Mandalorian) by Christian Alzmann

This year’s Lifetime Achievement Awards will be presented to creator and Co-Founder of Studio Ghibli, Hayao Miyazaki (My Neighbor Totoro, Spirited Away) and legendary fantasy artist Brian Froud (The Dark Crystal, Labyrinth). These pioneers have pushed the concept art world forward and paved the way for entertainment artists everywhere. The LBX Concept Art Luminary Award, celebrating a person from the concept art community who has made an impact with their artwork in the past year, will be presented to Christian Alzmann for his work on The Child in Star Wars: The Mandalorian.

During the event, artists will be honored for their artistic excellence in the Professional categories of Live Action for film and series, Animation for film and series, Games (both mobile and PC/console), VR, and then Original Concepts/Independent, Student Work, and Fan Art. Art was submitted from projects such as The Last of Us Part II, Klaus, Birds of Prey, Frozen II, Star Wars: The Rise of Skywalker, and many more. 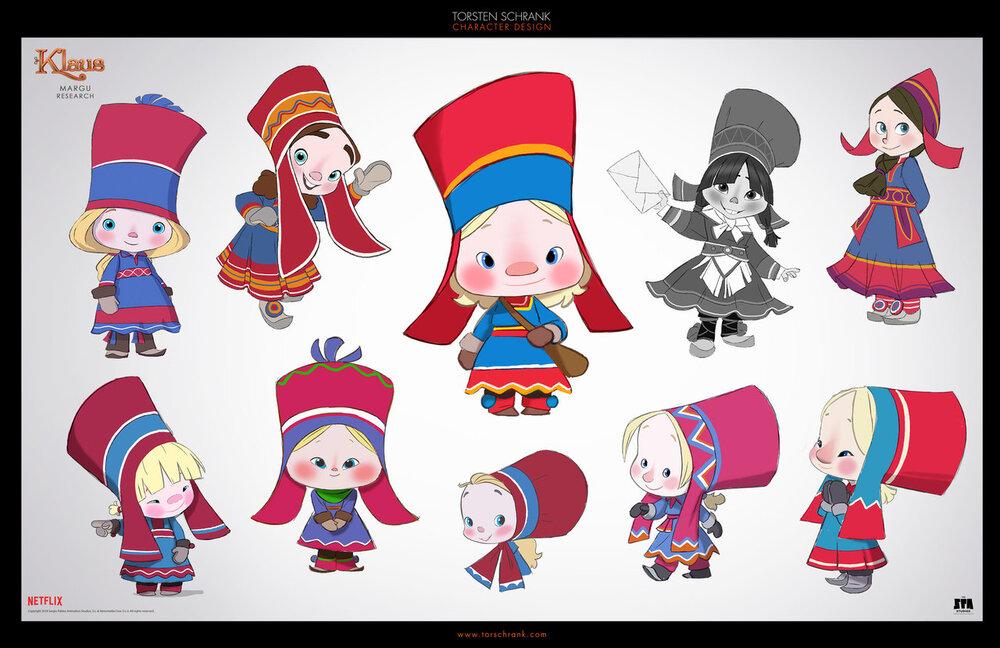 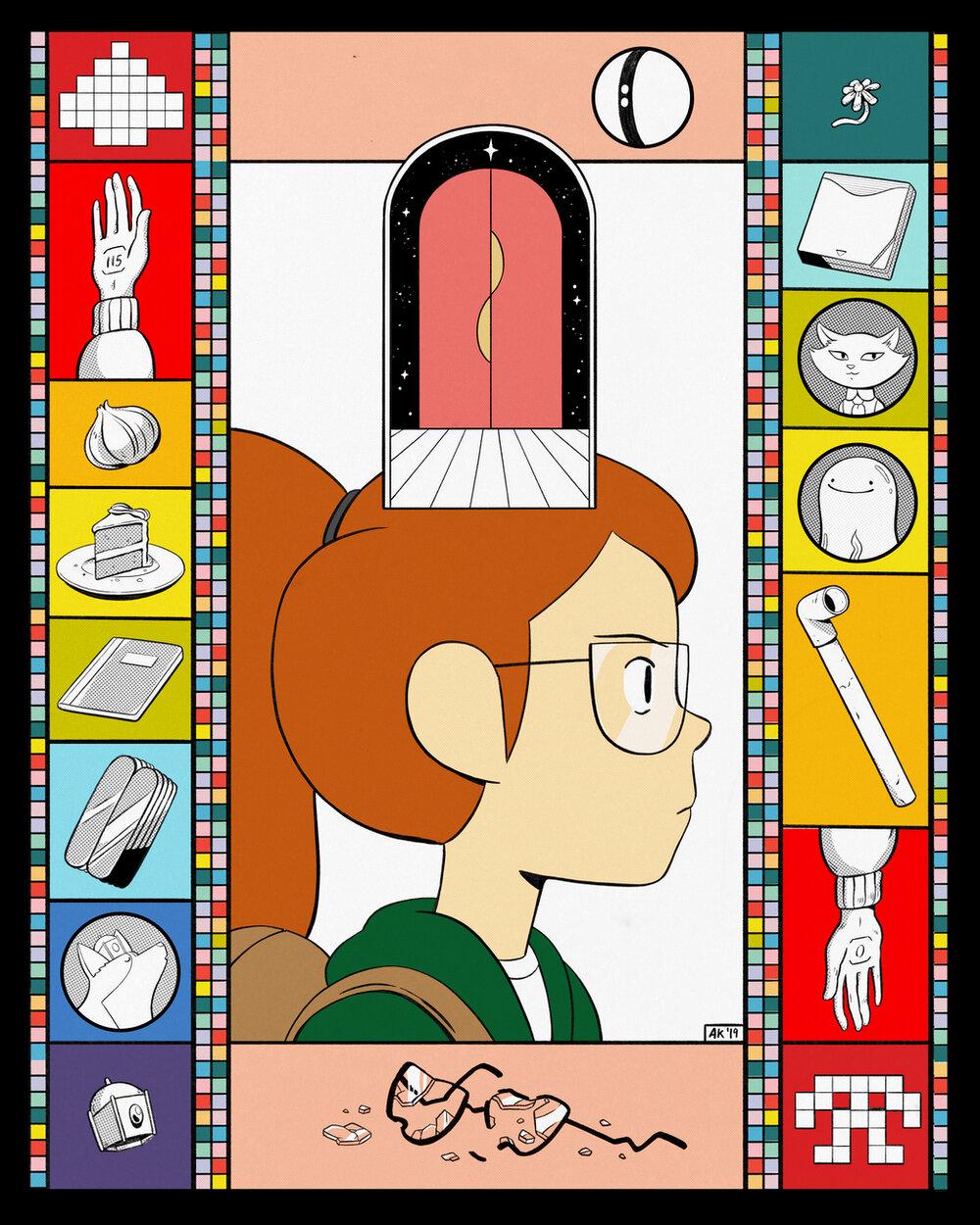 View all finalists at www.conceptartassociation.com. 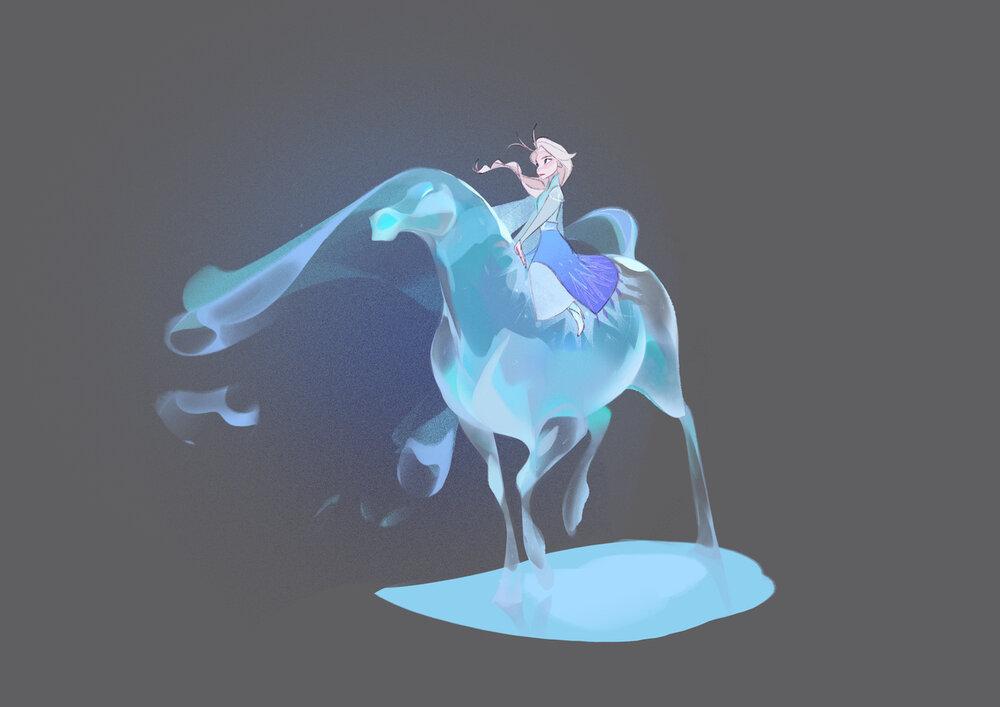 The 2020 Concept Art Awards will take place on Saturday night, September 12 as part of LightBox Expo Online’s virtual programming. Registration, with options from as little as $1 to $40 for full access and exclusives, is open now at www.lightboxexpo.com.