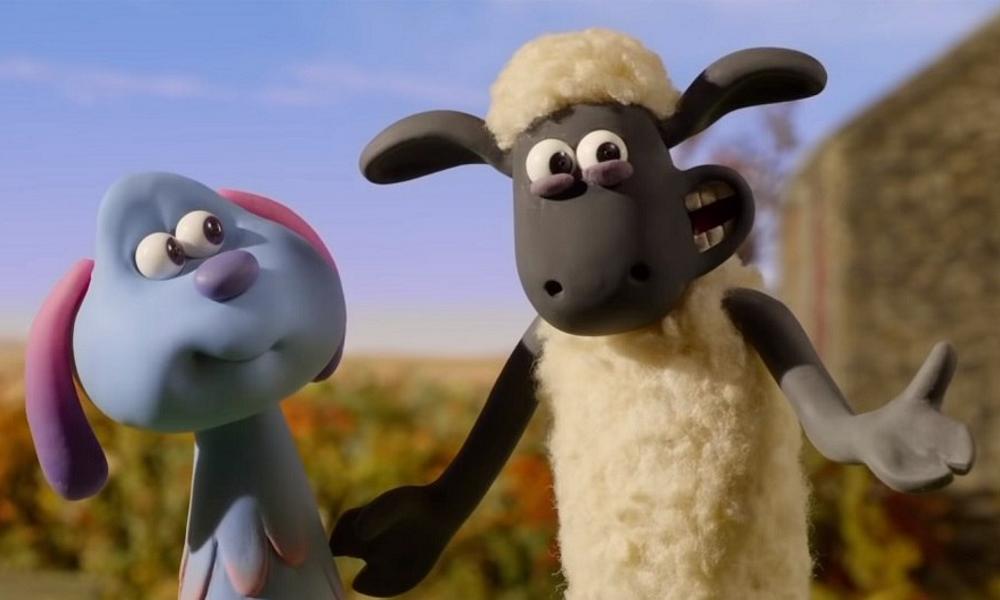 A Shaun the Sheep Movie: Farmaggedon

The winners were announced Thursday for the prestigious British Animation Awards 2020 (BAAs). Held at London’s BFI Southbank, the BAAs was hosted by comedian-actor Miles Jupp. It is the only U.K. awards ceremony to recognize all forms of animation and honor the finest achievements in the genre produced in this country over the last two years. 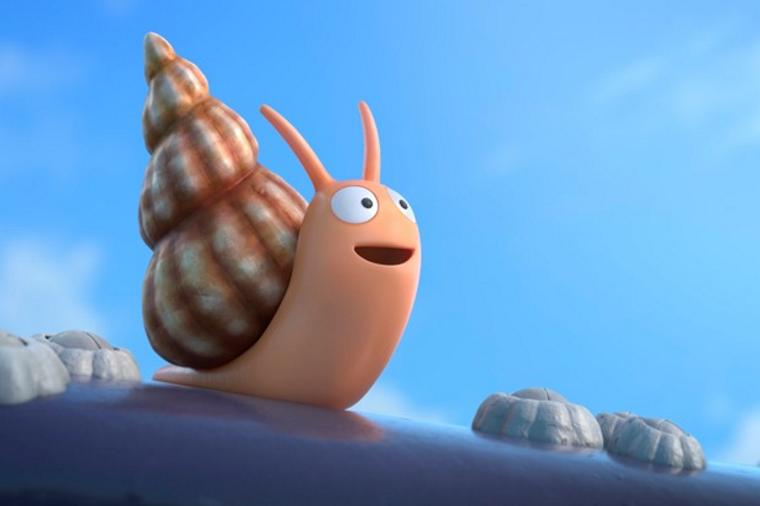 Sally Hawkins scooped up the award for Best Voice Performance for her portrayal of Snail in The Snail and the Whale, Magic Light Pictures’ festive animation about a mollusc on an epic adventure. Three major awards went to acclaimed studio Aardman Animations, which picked up the prestigious award for Best Long Form Animation for its hugely successful madcap caper A Shaun the Sheep Movie: Farmaggedon (directed by Will Becher and Richard Phelan); the Children’s Choice Award for an episode from its CBBC series Shaun The Sheep: Squirreled Away (directed by Carmen Bromfield-Mason); and Best Music Video for Coldplay’s “Daddy” (directed by Asa Lucander). 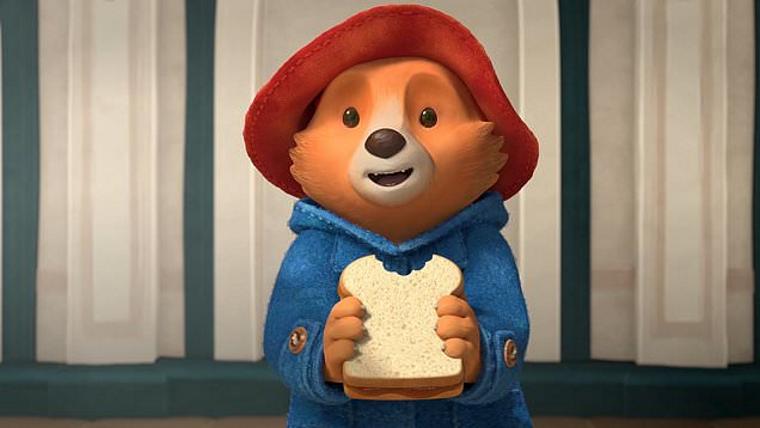 Adam Shaw and Chris Drew picked up the Best Children’s Pre-School Series award for their charming Nick Jr. series The Adventures of Paddington — which features the voice of Ben Wishaw as Paddington and a song written and performed by Gary Barlow. The Amazing World of Gumball added another two BAAs to its prodigious collection, picking up Best Use of Sound and the Writers Award for Richard Overall, Mic Graves and Tony Hull. Meanwhile, the Best Children’s Series was awarded to Gutsy Animations’ Sky One series Moominvalley (directed by Steve Box), which was praised by the judges for its “undeniable beauty” and “top-notch vocal performances.” 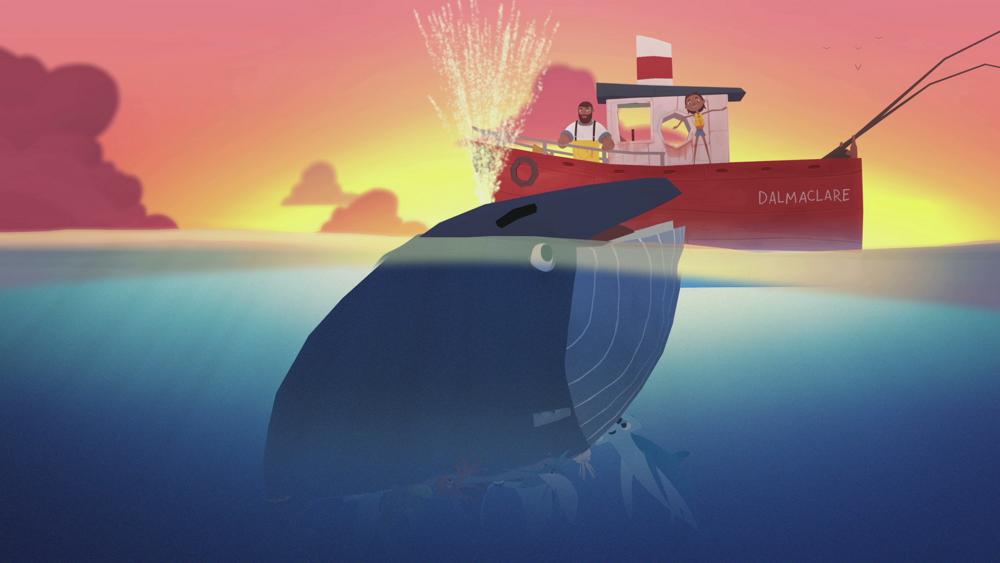 The Best Original Music Award went to multi award-winning duo David Arnold and Don Black for Lupus Films’ The Tiger Who Came to Tea. A roaring success when it was transmitted on Channel 4 over Christmas, the score featured the song “Hey Tiger,” sung by Robbie Williams. The award for Best Original Short Form Content went to Giovanna Utichi and Robin Celebi for Cartoon Network UK’s animated short for the Hope Works Project – A Whale’s Tale. 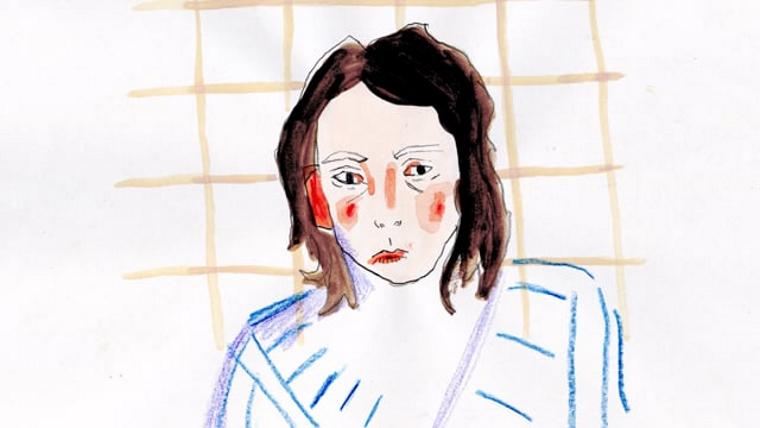 Some of the leading British animation courses were represented in the student film categories, including nominees from Falmouth University School of Film and Television, University of Creative Arts in Farnham, Arts University Bournemouth and the Royal College of Arts London. The winner of the all-female nominated Best Undergraduate Student Film category was Megan Earls from RCA, Farnham for Border/Line, and the Best Postgraduate Student Film winner was Alex Widdowson, also from RCA, for his film Music and Clowns. 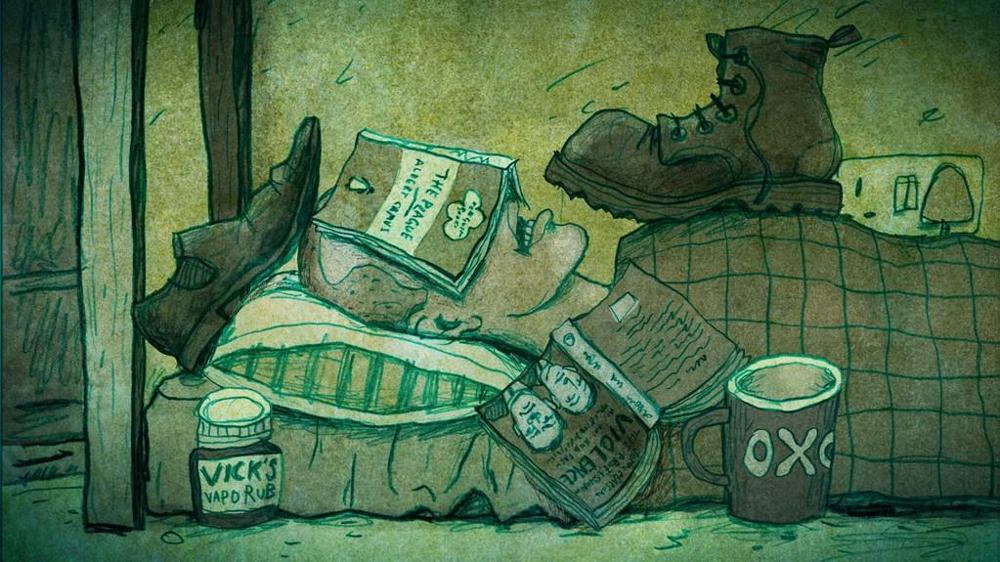 The Best Short Film was awarded to Jonathan Hodgson for Roughhouse, which the judges described as a “masterful piece of short form storytelling.” The Best Animation in a Commercial award went to Thomas Harnett O’Meara and Matthew Day for their charming take on The Wind in the Willows for The Wildlife Trusts. Best Film or TV Graphic, Motion Design was awarded to Second Home Studios for their “varied and imaginative idents” for DaVinci Learning. Best Commissioned Animation was picked up by Moth Studio for the “beautifully delicate animation” in Conception: Catie & Jen. The Best Immersive category was won by Marshmallow Laser Feast for We Live in an Ocean of Air, which was praised for “inspiring us to think about nature in a different way.” And, in a new category for 2020, the Best Social Good Award honored Danny Capozzi for his animation for United for Global Mental Health – New Mindset. 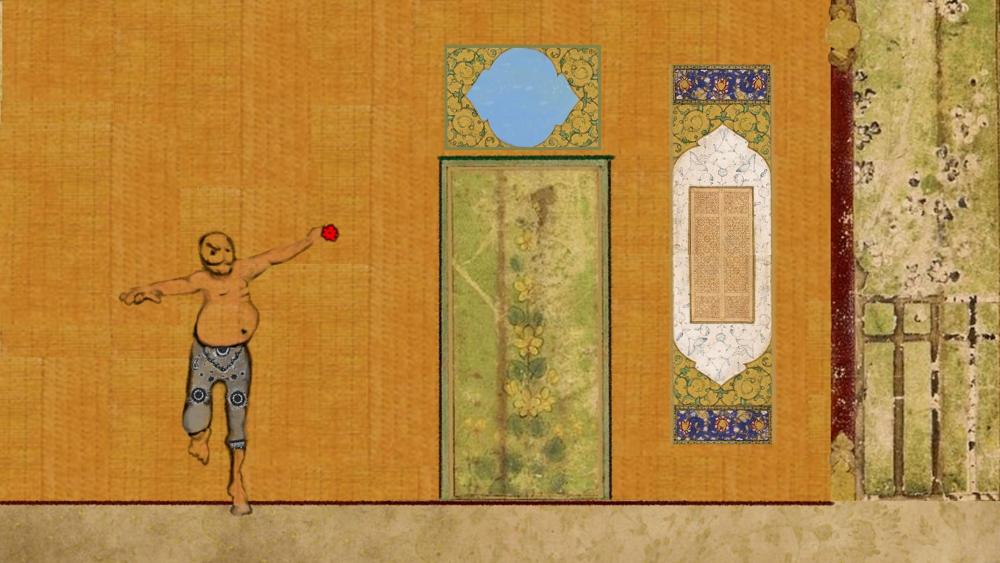 Grandad Was a Romantic

There were also two Public Choice Awards – for Favourite Short Film and Favourite Music Video, which were voted for by audiences at screenings held across the U.K. in early 2020.  The winners were Maryam Mohajer for her short film Grandad Was a Romantic and Alasdair Brotherston and Jock Mooney for their music video The Beatles “Glass Onion.”

Finally, the brand-new Lamb Award, which bridges the gap between current student and general best-in-class awards and recognizes rising stars in the industry, was presented to Roxannah Linklater, rigger and armaturist at Aardman Animations.

“This is my first year at the helm of the BAAs and I was blown away by the quality of the entries this year,” said awards director Helen Brunsdon. “The BAAs are a brilliant way to showcase the incredible talent we have here in the U.K. and help cement Britain’s position as one of the leading countries in the world for animation.”

Held every two years, the British Animation Awards reward the very best new and established British animators across a variety of categories including short films, animated graphics for film and television, children’s series, music videos and commercials. The awards themselves (the BAAs) are unique artworks, featuring sheep, created especially for the occasion by a range of leading international and U.K. animation artists: a measure of the world-wide respect felt for British animation.