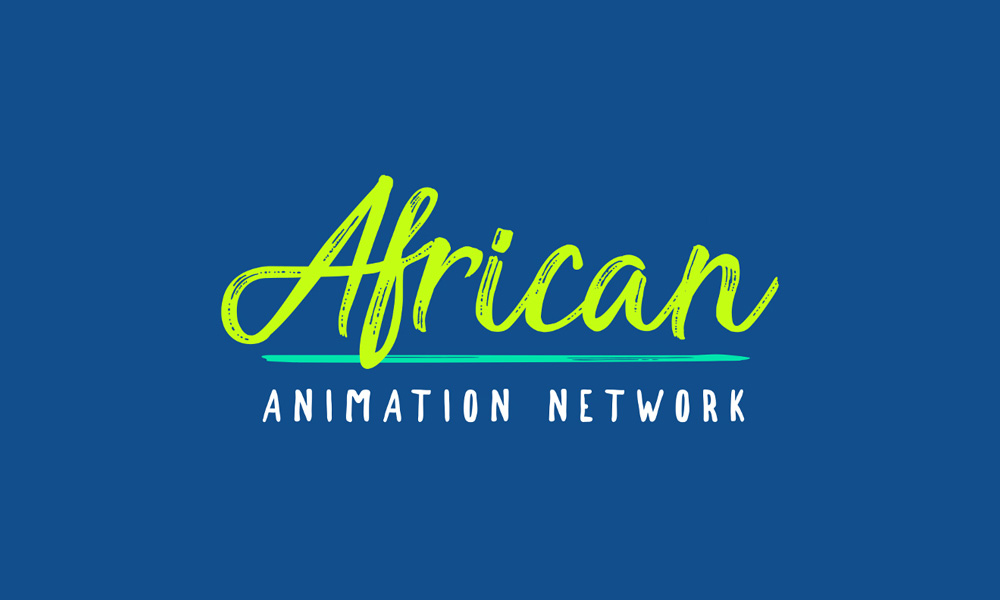 The African Animation Network (AAN) announces the launch of its third annual regional preliminary competitions for the Annecy – MIFA Pitches Animation du Monde. Creatives from across the continent will vie for a place in the 2020 pitch competition in France at five staggered events, starting with ICON Comics & Games Convention — the oldest pop-culture event in Africa.

Animation du Monde’s mission is to give animation projects in developing industries around the world the opportunity to participate at the highest level internationally during the MIFA Pitches — arguably the biggest animation-focused pitching forum in the world. The contest is held in conjunction with the Annecy International Animated Film Festival & Market/MIFA, where animation filmmakers can celebrate the craft while building relationships and a deeper understanding of the industry. During the 2018 Animation du Monde Finals in Annecy, Ingrid Agbo from Togo secured an historic pre-sale for her project L’arbre à Palimpseste, which is currently in pre-production.

Agbo qualified with her project through the 2017 regional prelims run by AAN at DISCOP Abidjan, later winning one of two places to represent Africa at the 2018 Animation du Monde Finals at the continental finals at DISCOP Johannesburg. Through her journey she was able to network with other African animation filmmakers who were able to help her refine her project through to the Finals in France. Through the relationships she had built she has been able to recruit African talent from across the continent to work on the first season of L’arbre à Palimpseste as she builds partnerships with broadcasters from across the world.

At the 2018 continental finals at DISCOP Johannesburg, The Trouble Makers presented by Nildo Essa (Mozambique) and The Makerbolts presented by Dami Solesi (Nigeria) won the two places to represent Africa at the 2019 Animation du Monde Finals. At the continental finals, all finalists got to work on their projects with industry heavy hitters who were both judges and mentors. These included Alexis Ducord & Arthur de Pins (co-directors of Zombillenium), Mike de Seve (Creative Director at Baboon Animation), Rathan Sam George (CCO of Toonz Media Group) and Géraldine Baché (Head of Projects at MIFA). As part of the Annecy – MIFA Animation du Monde – Skills Programme, a program of workshops, masterclasses, one-on-one project evaluations and pitch practice sessions were run at DISCOP Johannesburg ahead of the continental final. Participants were given valuable insights into both improving their projects and their pitching techniques.

“The value of entering a pitch competition like Animation du Monde goes far beyond winning or losing. Through it you build relationships, your confidence to sell your project, and most importantly the insight of industry professionals with years of experience on projects from around the world,” said Nick Wilson, Head of Projects & Content at AAN. “Animated short films and series have shown great potential for both continental and international partnerships, with a higher possibility to raise funding, get them produced and reach audience. It’s with this in mind that there will be a strong focus on short films and series for this year’s pitching competition“

Nildo Essa (left, of Mozambique) and Dami Solesi (right, of Nigeria) will represent Africa at the Animation du Monde finals at Annecy 2019.