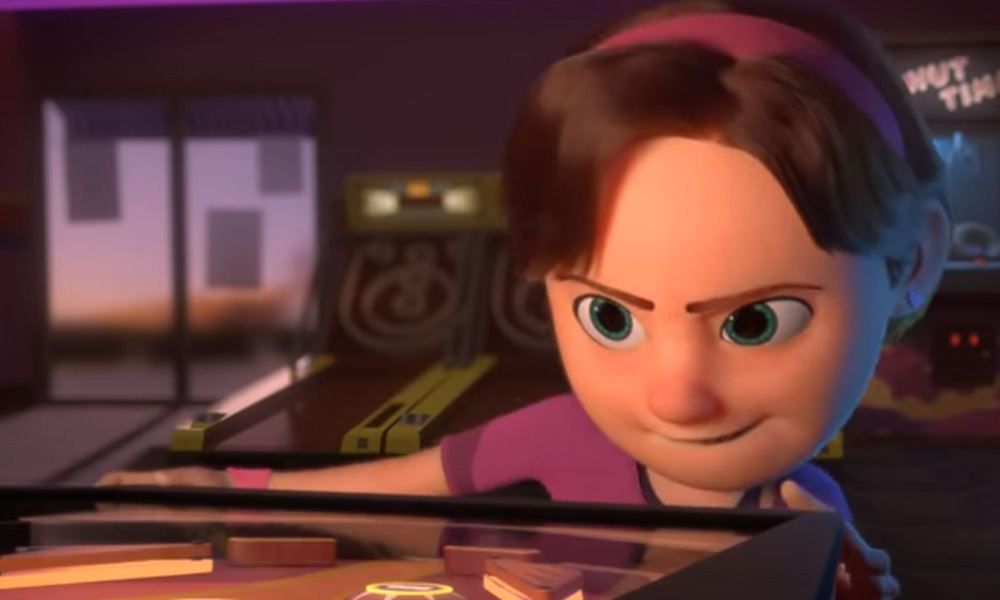 The Academy has voted 16 students as winners of the 46th Student Academy Awards. This year, the competition received a total of 1,615 entries from 255 domestic and 105 international colleges and universities, which were voted upon by a record number of Academy members.

This year’s winners for Animation (Domestic Film School) are:

All Student Academy Award-winning films are eligible to compete for 2019 Oscars in the Animated Short Film, Live Action Short Film or Documentary Short Subject category. Past winners have gone on to receive 62 Oscar nominations and have won or shared 12 awards. Students will arrive in Los Angeles for a week of industry activities that will culminate in the awards ceremony on Thursday, October 17, at 7:30 p.m., at the Samuel Goldwyn Theater in Beverly Hills. The medal placements – gold, silver and bronze – in the seven award categories will be announced at the ceremony.

The 46th Student Academy Awards ceremony on Oct. 17 is free and open to the public with advance tickets, available at oscars.org starting today. 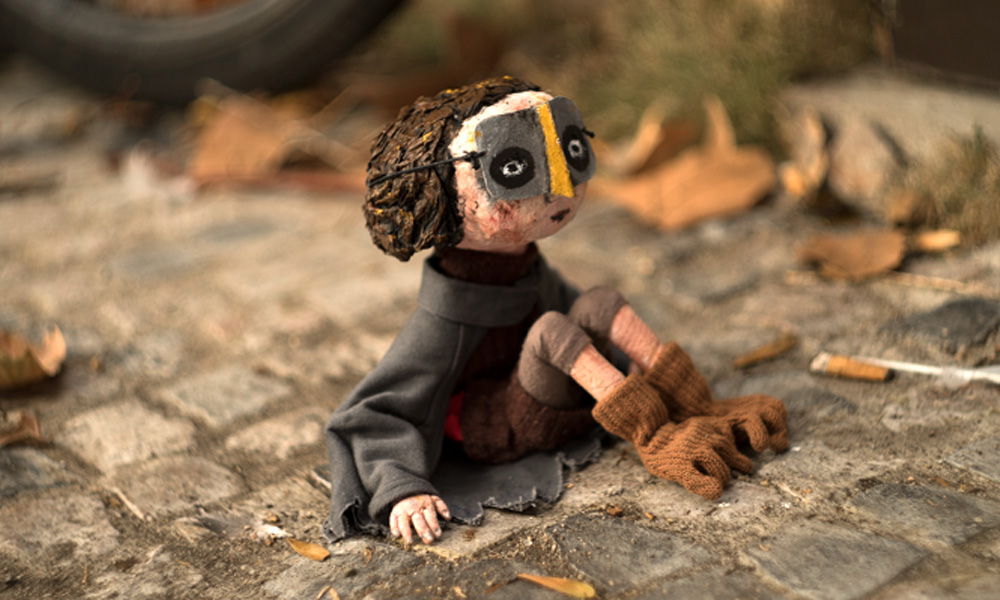 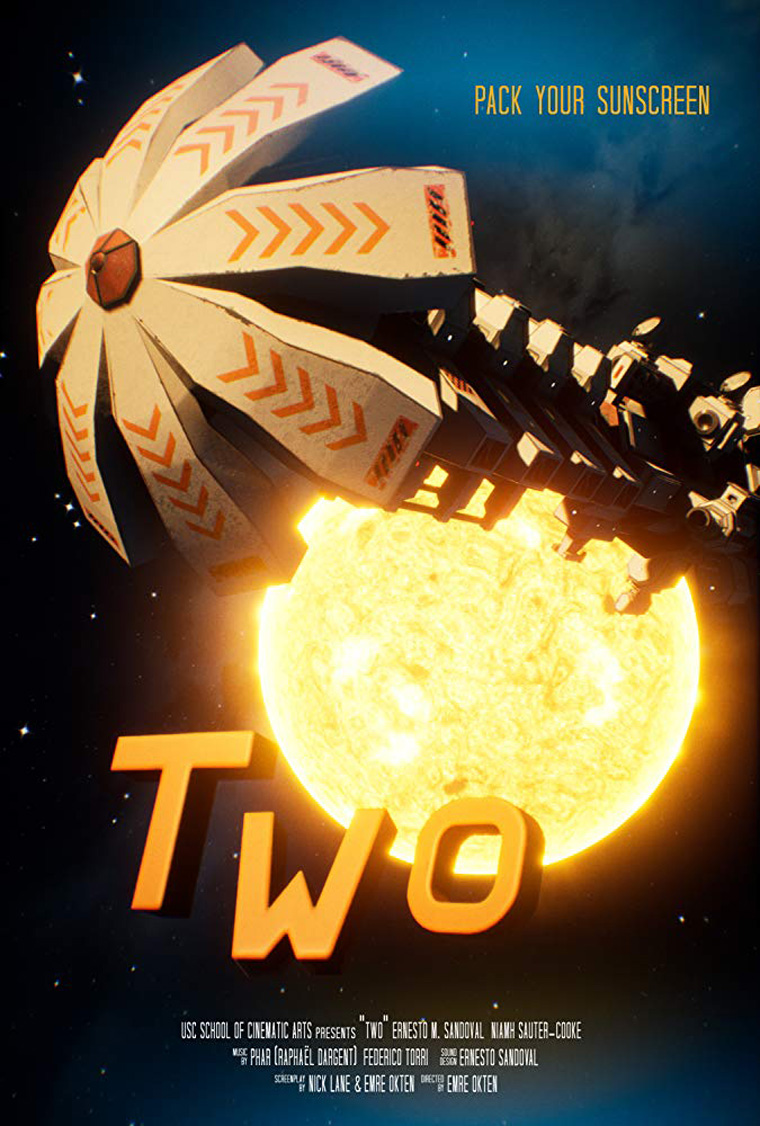