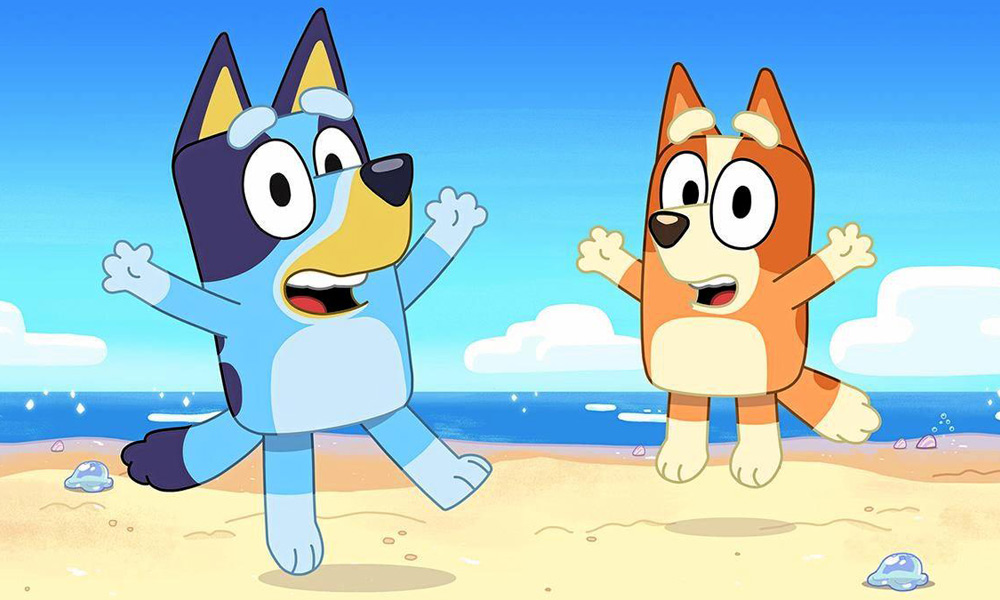 For the first time in the Awards’ history, programs from India and Nigeria are nominated in a kids’ category.

“The geographic spread and diversity of topics addressed in this year’s nominated programs attest to the vibrancy and quality of children’s television throughout the world,” said Bruce Paisner, President & CEO of the International Academy of Television Arts & Sciences. “We congratulate the Nominees for their outstanding talent and for setting the standard of excellence we expect for young viewers worldwide.” 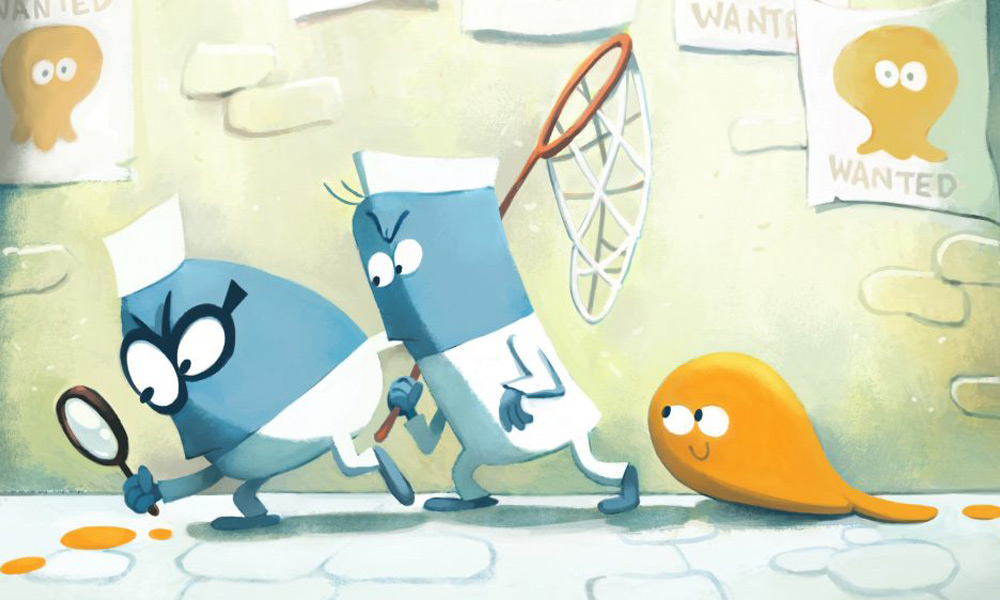 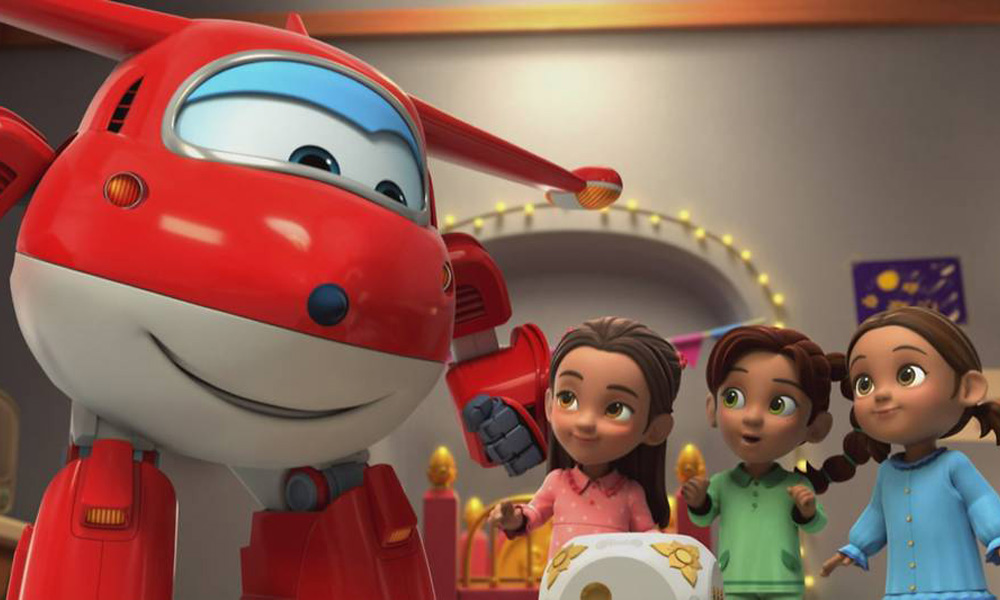 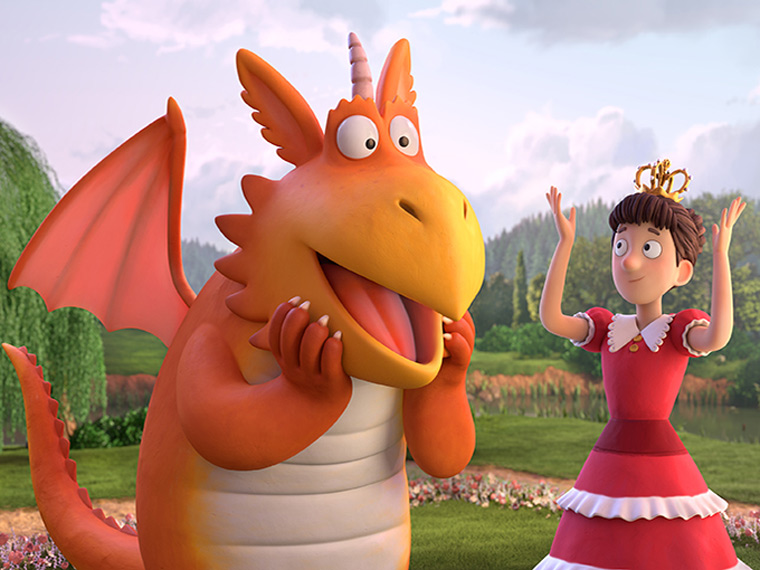