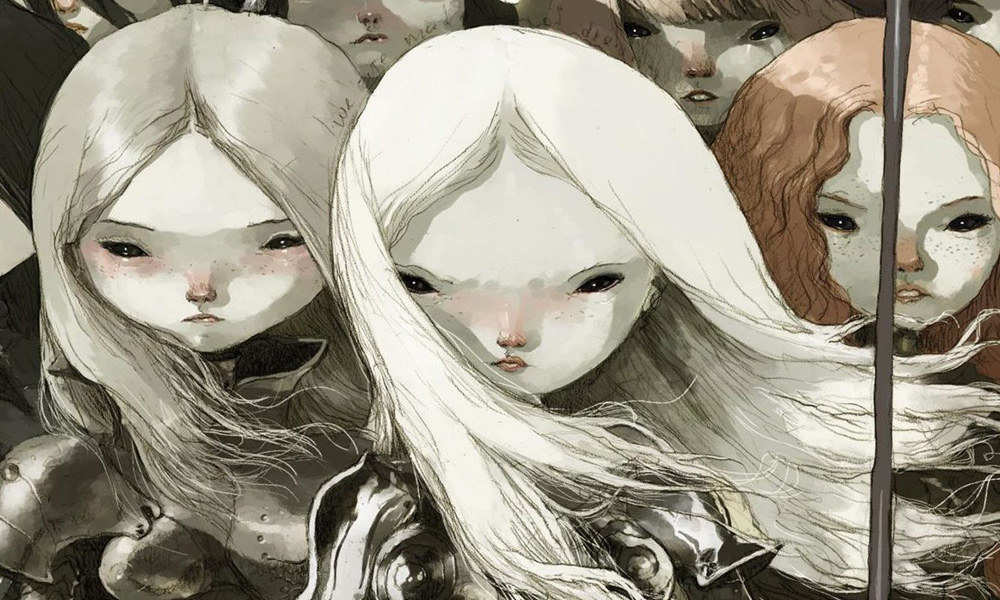 Comic-Con International announced the nominations for the Will Eisner Comic Industry Awards 2019. Once again, this year’s contenders in 31 categories reflect the wide range of comics and graphic novels being published in the U.S., representing over 170 print and online titles from more than 50 publishers and produced by creators from all over the world.

Image and DC received the most nominations: Image with 19 (plus 11 shared), and DC with 17 (plus 7 shared). Image swept the Best New Series category, with all six nominees (including Brenden Fletcher and Karl Kerschl’s Isola, up for 2 other categories as well). Also strong for Image are Steven Seagle’s Get Naked anthology (3 nominations), Ed Brubaker and Sean Phillips’ My Heroes Have Always Been Junkies (2 nominations), and the Alex de Campi-edited Twisted Romance (2 nominations plus 1 shared). For DC, Tom King and Mitch Gerads’ Mister Miracle is up for 4 nods, Eternity Girl has 2 nominations plus 1 shared, MAD and Exit Stage Left have 2, and Batman is nominated in Best Continuing Series plus several shared categories.

Rounding out the titles with the most nominations are two books from Lion Forge/Magnetic Press, with 3 each: Watersnakes by Tony Sandoval (Best Publication for Teens, Best Writer/Artist, Best Painter) and A Sea of Love by Wilfrid Lupano and Grégory Panaccione (Best U.S. Edition of International Material, Best Painter, and Best Publication Design). 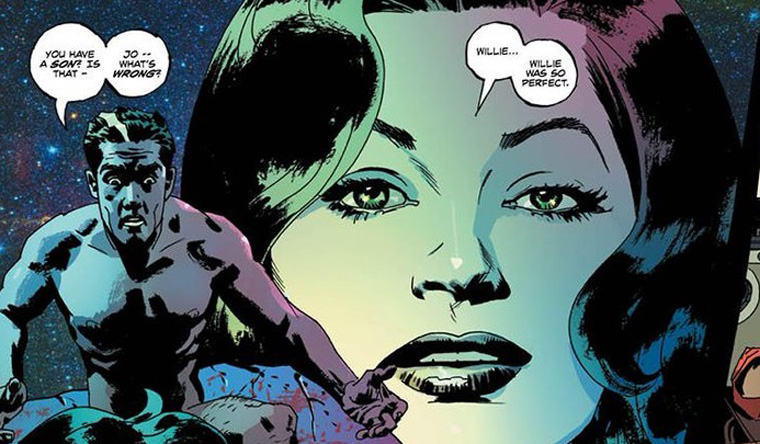 My Heroes Have Always Been Junkies 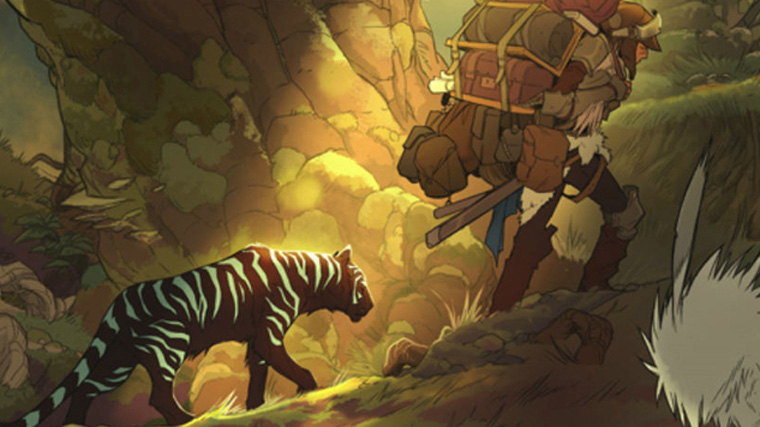 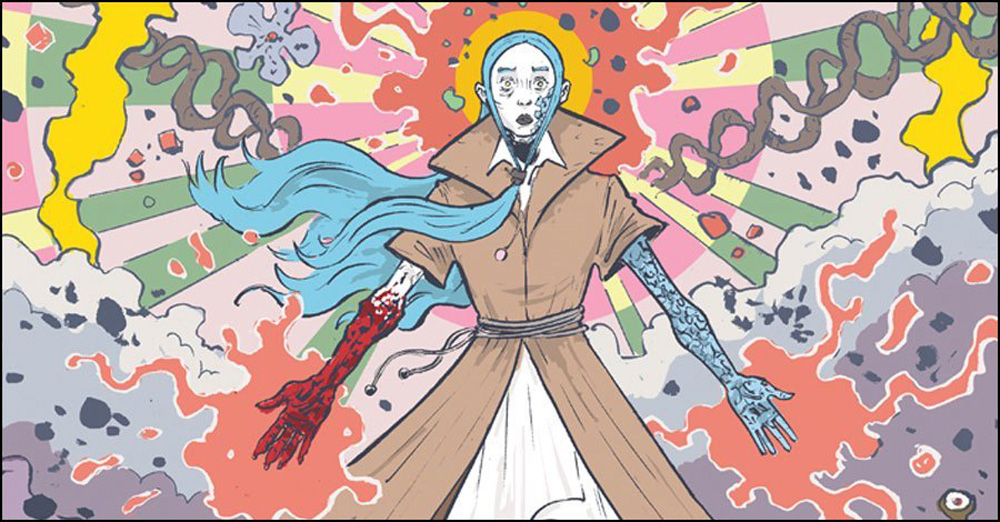 A Sea of Love 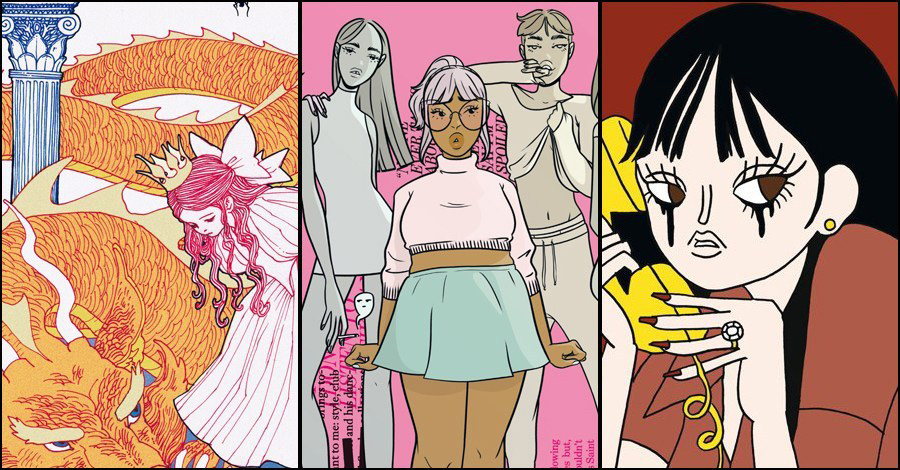