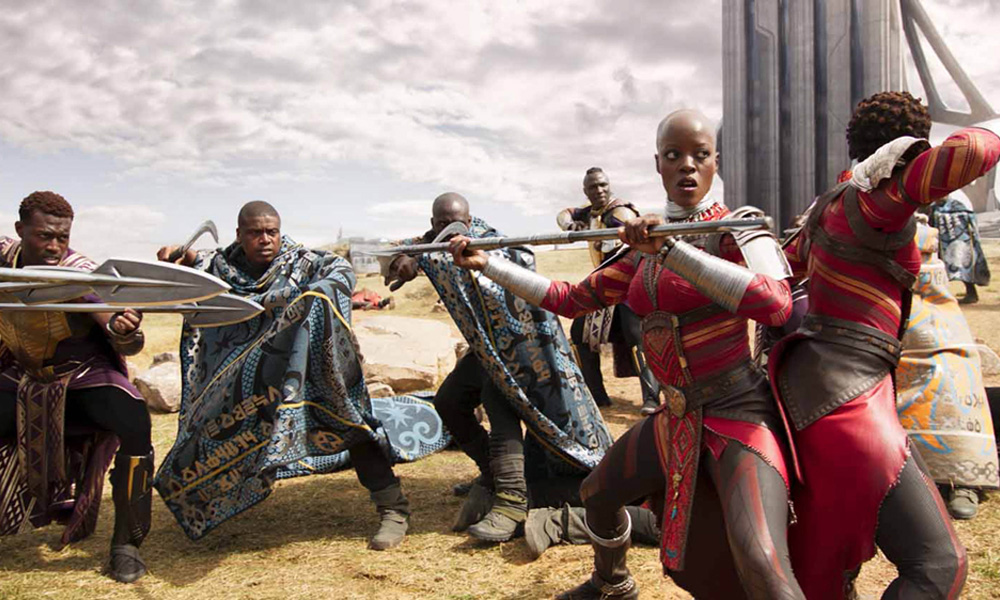 The nominees for the 24th annual Critics’ Choice Movie & Television Awards have been announced, with Fox Searchlight’s historical piece The Favourite leading with 14 nods, followed by Disney/Marvel’s Black Panther with 12, First Man with 10, Mary Poppins Returns, A Star Is Born and Vice with nine — all of which are up for Best Picture, along with Roma (eight nominations), Green Book (seven), If Beale Street Could Talk (five) and BlacKkKlansman (four). Disney was the distributor with the most recognition with 25 nominations.

The Critics’ Choice Awards gala will broadcast live January 13 on the CW at 7 PM ET/PT.

Isle of Dogs is nominated for Best Score (Alexandre Desplat), as is Black Panther (Ludwig Goransson), First Man (Justin Hurwitz), Green Book (Kris Bowers), If Beale Street Could Talk (Nicholas Britell), and Mary Poppins Returns (Marc Shaiman). Mary Poppins Returns also has two slots in the Best Song race for “The Place Where Lost Things Go” and “Trip the Light Fantastic”; Black Panther is up for “All the Stars.”

The TV categories are lead by The Americans, Escape at Dannemora and The Assassination of Gianni Versace with five nominations each; HBO and Netflix had the most nominations with 20 each.

The 2018 Critics Choice honors for animation/vfx went to Coco (Pixar), Rick and Morty (Adult Swim) and War for the Planet of the Apes (20th Century Fox). 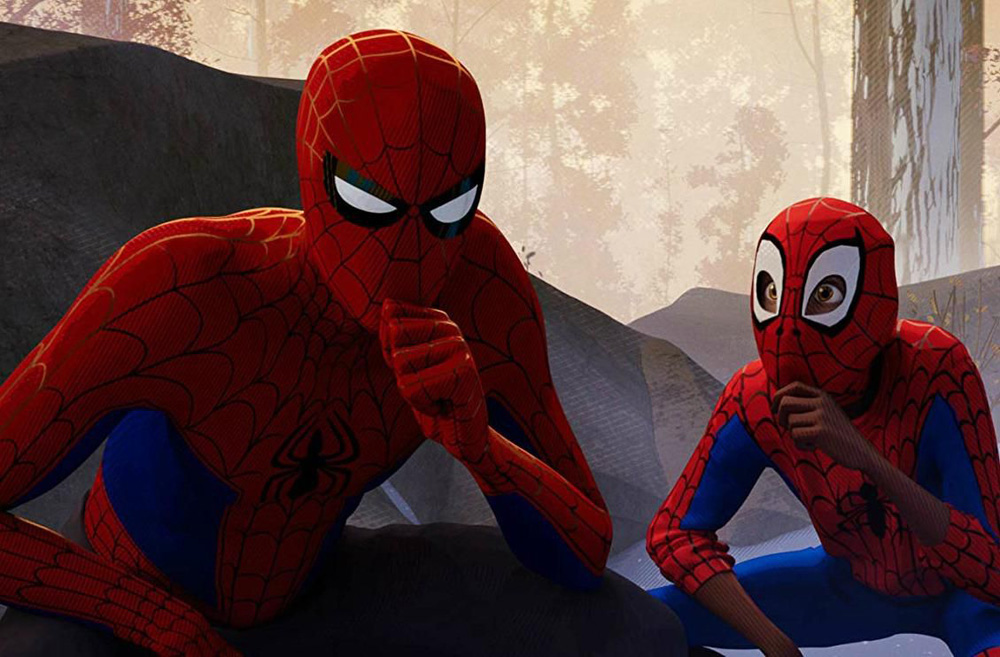 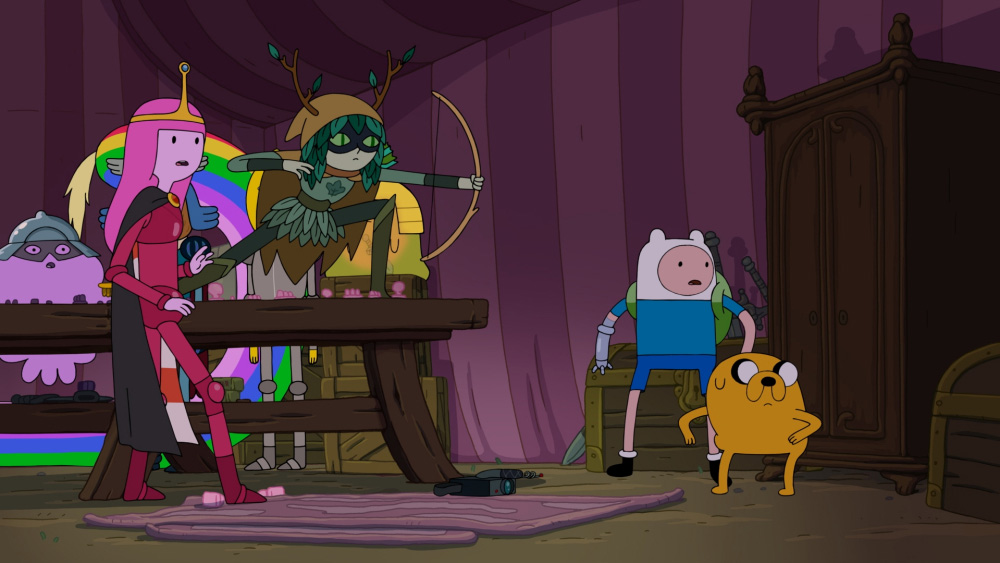 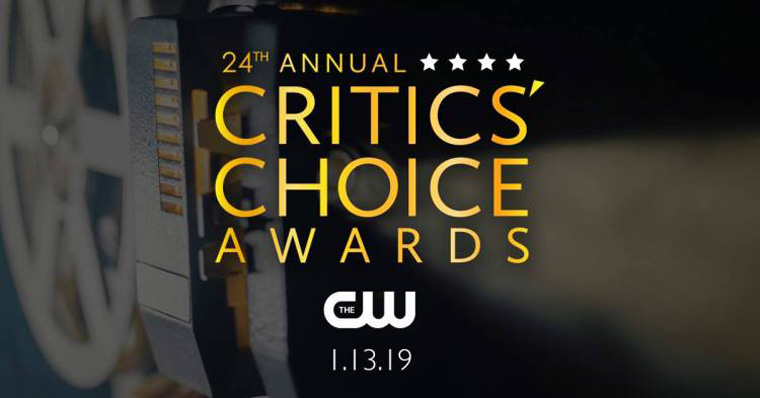