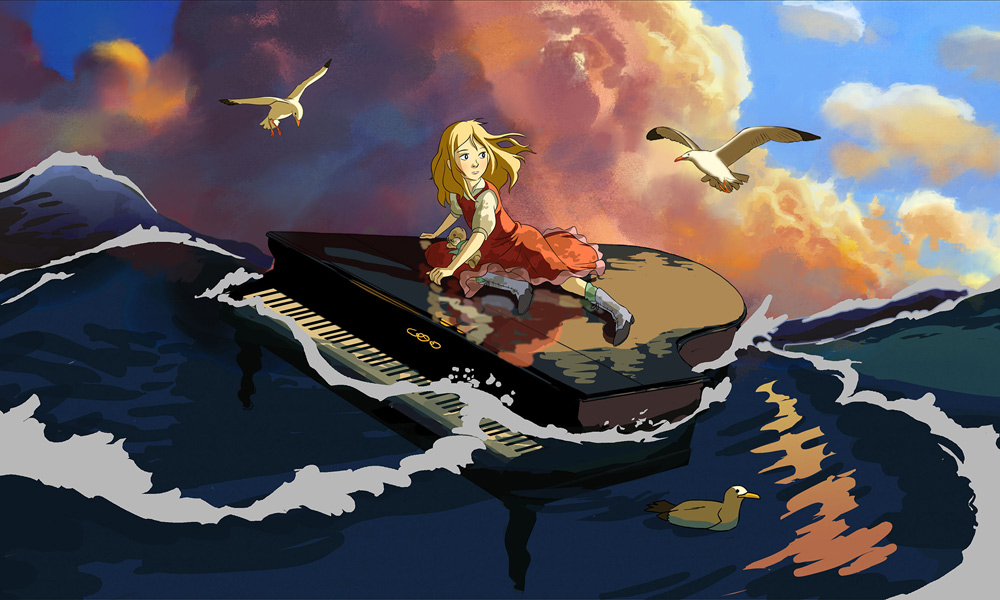 The 30th Cartoon Forum will be held in Toulouse, France from September 16-19. The European animation co-production event will provide a platform for 85 new projects originating from 24 countries to be pitched to about a thousand producers, investors, distributors, buyers and VOD platformers like Netflix, WarnerMedia, Playkids or Hopster.

The Forum will also be the venue for the Cartoon Tributes. These professional awards recognize the most positive and influential European broadcaster, investor/distributor and producer of the year. A total of 15 companies are among the nominees for these awards, French companies lead the way with four nominations, followed by Belgium and Germany with two nominations each. Czech Republic, Finland, Italy, Ireland, Poland, Spain and the United Kingdom are also present with one nomination each.

BROADCASTER OF THE YEAR 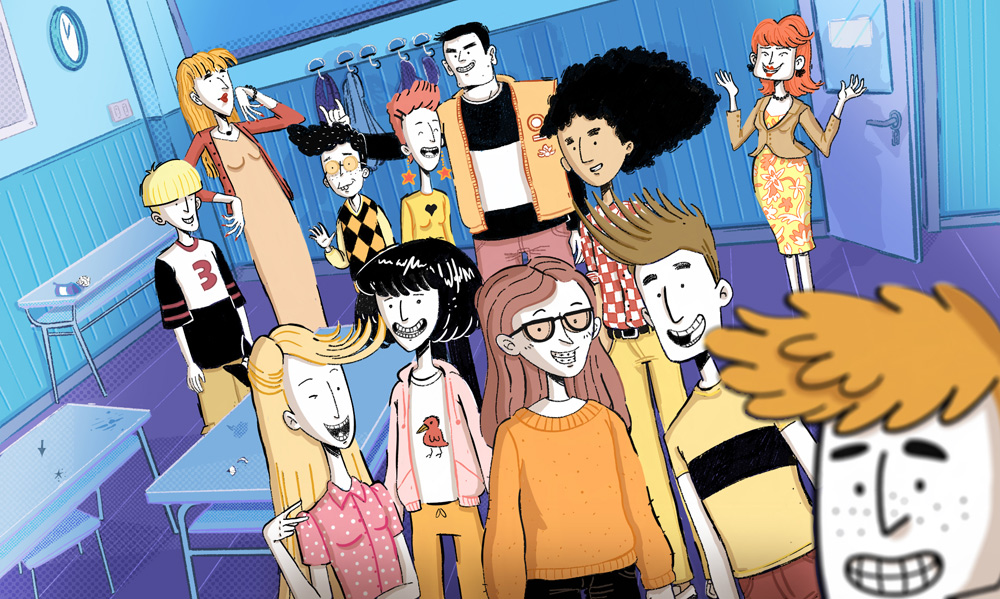 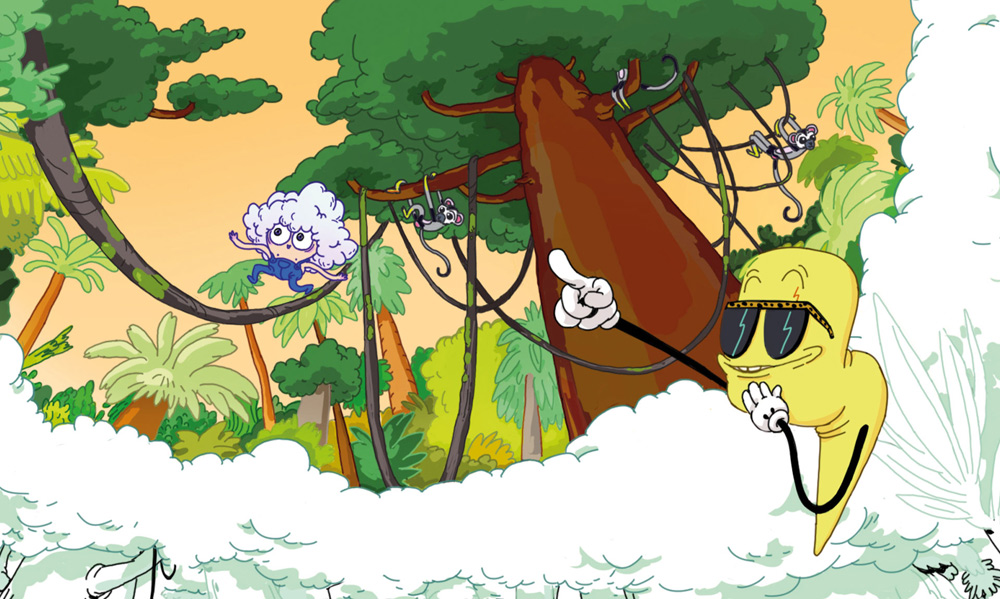 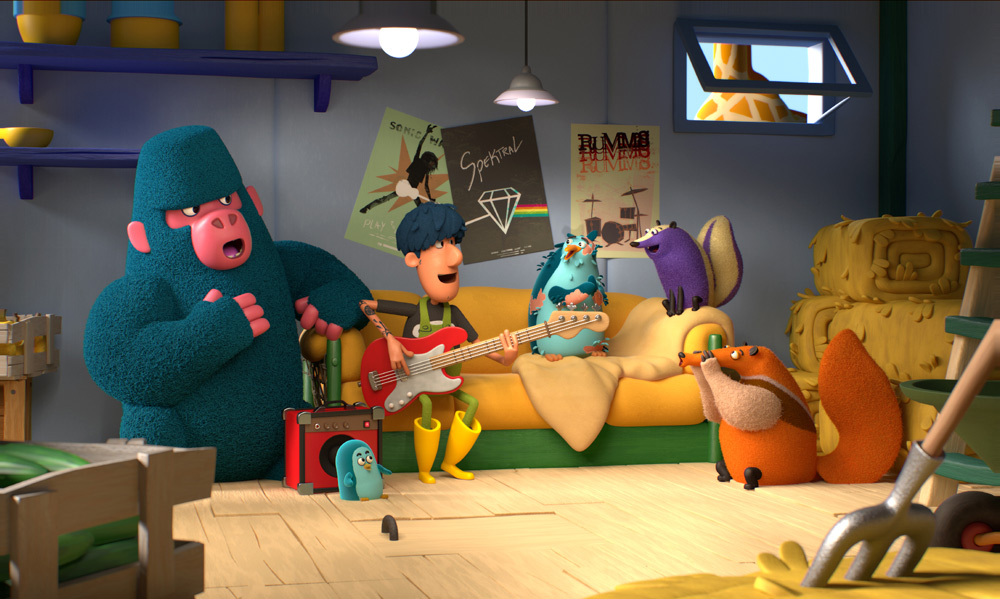