The Canadian Screen Awards celebrate the best in Canadian visual storytelling, and represent Canada’s content creators and storytellers, whom the Canadian Academy is committed to inspire and elevate, as well as the next generation of talent and creators in the industry. In particular, this year’s nominations reveal women are an incredible force of talent in Canada today. Women received 50 percent of the nominations across all writing categories, and dominate nominations in film direction, feature film and web performance categories.

The 2019 nominations were decided by nominating juries and members of the Canadian Academy. The membership will place their votes between February 7 and February 22 to determine the winners. 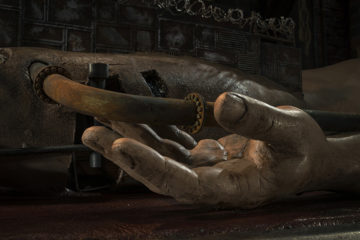 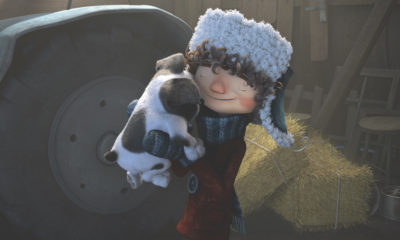 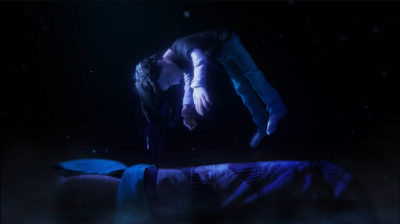 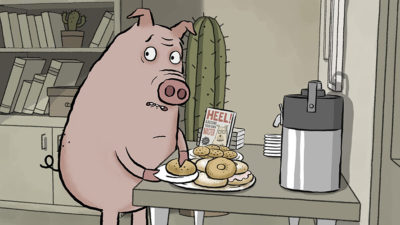 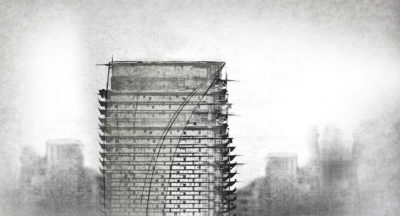