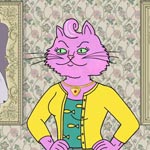 The Animation category has two episodes each nominated from familiar favorite The Simpsons and streaming sensation BoJack Horseman, and one episode of Bob’s Burgers. Simpsons has taken the prize 11 times since the category began in 2002 (out of a whopping 50 nominations); BoJack won this year, and Bob’s Burgers the year before.

Select categories follow. Visit the website for the full list of 2018 nominees. There are no nominations this year in the TV Graphic Art & Animation, Children’s Long Form, or Short Form New Media – Original categories.

“A Father’s Watch” (The Simpsons), Written by Simon Rich; Fox

“The Serfsons” (The Simpsons), Written by Brian Kelley; Fox 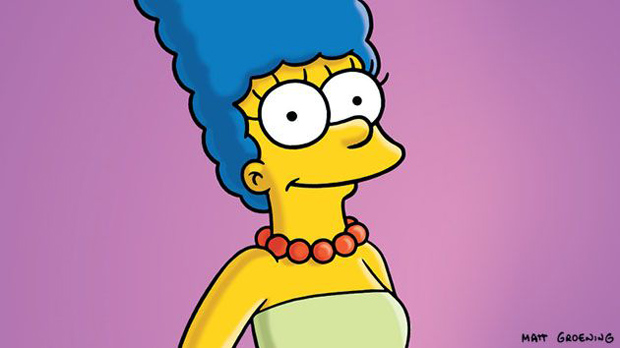 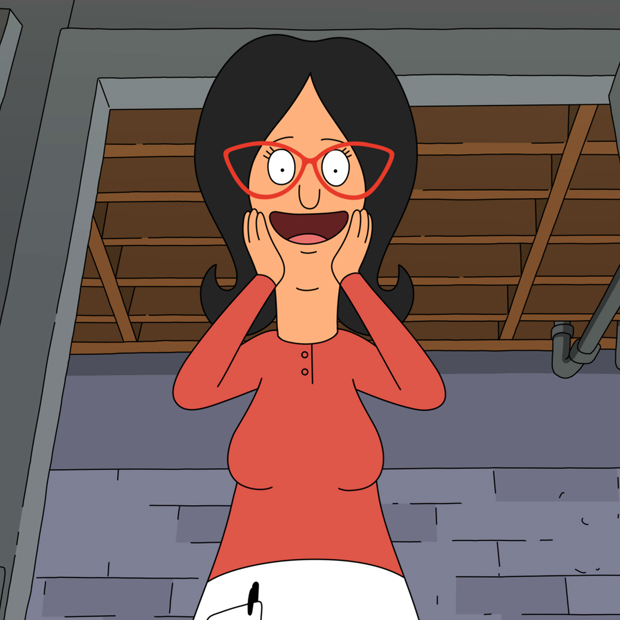 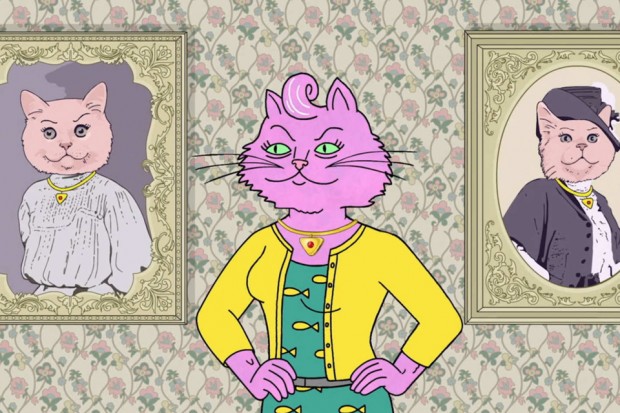