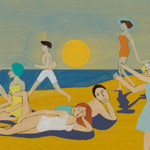 Organizers of the 2018 Annecy International Animated Film Festival (June 11-16) have announced the first batch of selections, comprising 130 short films. This year’s edition received more than 3,050 submissions across all categories from 93 different countries — France, the US and the UK represented the highest number of entries.

The short film selections total 46 films: eight in “Off-Limits,” 18 in “Perspectives,” 10 in “Young Audience” and 48 in “Graduation Films.” This year, 46% of the shorts in competition are directed or co-directed by women. In the main competitions, 12 of the films were produced or co-produced in France, followed by the US with seven, the UK with five, and Canada is represented by five films, three from the National Film Board.

The official selection has been made by Artistic Director Marcel Jean and the Films and Programme Planning Team, composed of Laurent Million, Yves Nougarède and Sébastien Sperer, who were supported by Peggy Zejgman-Lecarme, the director of La Cinémathèque de Grenoble, in their task of making the selection for the Short Films in Competition. 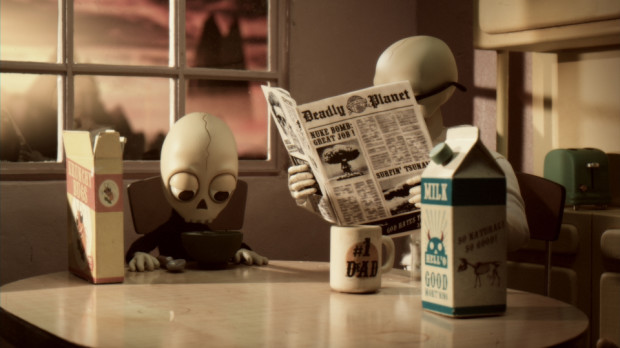 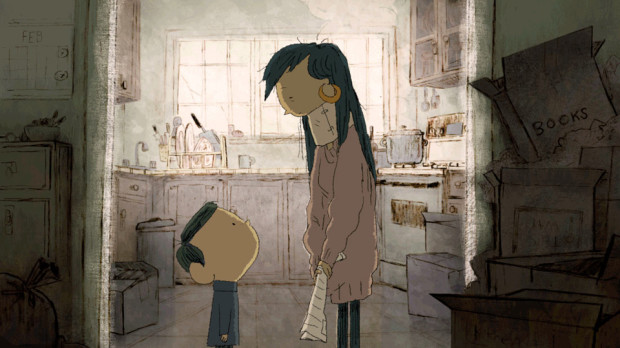 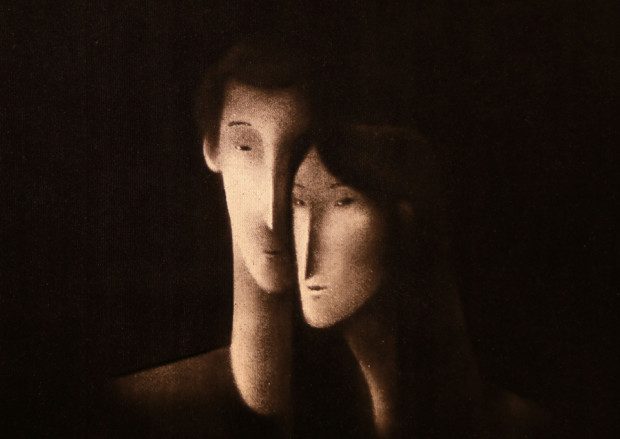 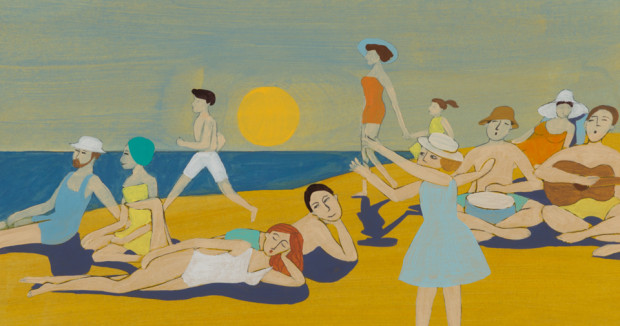