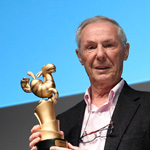 The 24th International Festival of Animated Film Stuttgart wrapped up over the weekend with a festive awards ceremony, capping an event that truly embraced its “Animation Without Borders” theme. On top of making connections between animation, games, music and VR/AR, the festival’s motto also emphasized the power of animation to tell stories that reach people.

“About 90,000 visitors were present in the cinemas, the open air on the Schlossplatz, the GameZone in the Kunstgebäude and the numerous other venues of the ITFS,” noted Dittmar Lumpp, ITFS Managing Director – Organization and Finance. This is an increase of 13% year-on-year. “Especially on Fridays and Saturdays, the Open Air was very well attended. The many other guest venues such as the Mercedes Benz Museum, the Breuninger ‘Wall of Animation 2,’ the Wilhelma or the Trickfilmlounge in the Gerber, were well attended and this shows that the ITFS also shows a radiation effect beyond the cinemas.”

This year, an honorary award was bestowed on iconic Italian animator Bruno Bozzetto, who was lauded by American indie animator Bill Plympton: “Bruno Bozzetto has influenced the European identity like few others … His critical and, at the same time, affectionate observations of everyday life in the Signor Rossi TV series, are an expression of European diversity and universality.” Plympton also noted that the 79-year-old maestro hasn’t slowed down, with his satirical short Europe vs. Italy wracking up more than 1.6 million views since he posted it to YouTube in 2012.

ITFS was held once again in conjunction with the co-production market Animation Production Day and the FMX conference to create an all-encompassing animation experience. This year’s even also introduced the first Trickstar Business Award, which joins the event’s lineup of accolades which cover animated film, games and more.

Special Mention: In This Corner of the World by Sunao Katabuchi (Genco, Japan) 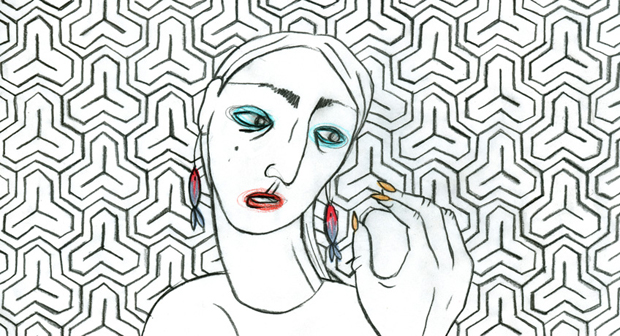 Impossible Figures and Other Stories II 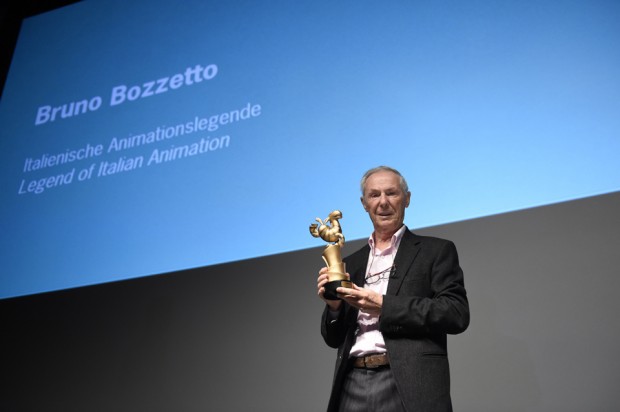