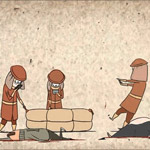 UPDATE: The medal placements were announced Oct. 12, 2017. Story has been updated below.

The Academy has winnowed down the contenders for the 44th Student Academy Awards competition to 17 winners, representing a promising new generation of moviemakers. This year’s contest received a total of 1,587 entries from 267 domestic and 89 international colleges and universities, which were then voted on by a record number of participating Academy members. Notably, 2017 marks the first win for Beijing’s China Central Academy of Fine Arts, in the international animation race.

View the nominees here. The animated winners, alphabetical by film title, are:

Gold: In a Heartbeat, Beth David and Esteban Bravo, Ringling College of Art and Design

The winners will head to LA for a week of industry activities leading up to the awards ceremony on Thursday, Oct. 12 at 7:30 p.m. at the Samuel Goldwyn Theater in Beverly Hills. Student Academy Award-winning films are eligible to compete for 2017 Oscars in the Animated Short Film or Live Action Short Film category, and 2018 Oscars in the Documentary Short Subject category. Past winners have gone on to receive 57 Oscar nominations and have won or shared 11 awards.

The SAA ceremony is free and open to the public, but advance tickets are required — you can get tickets through oscars.org. 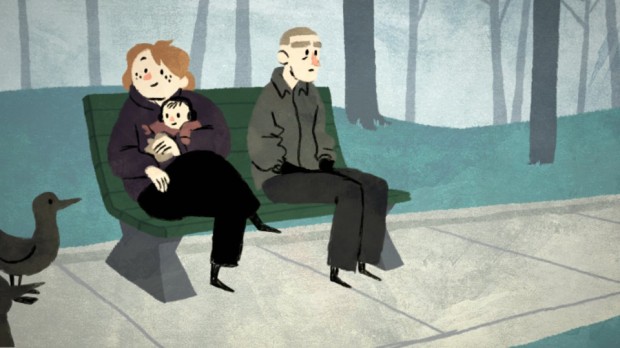 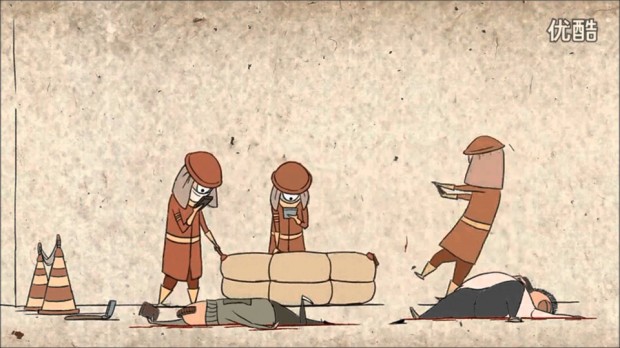 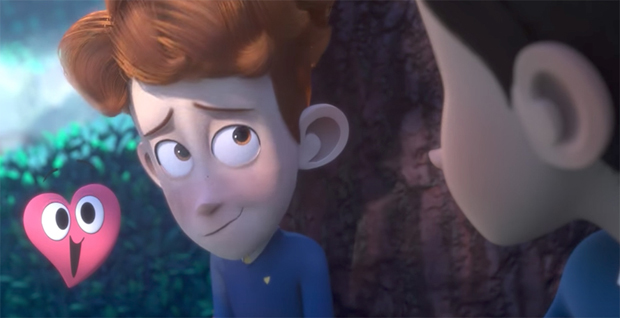 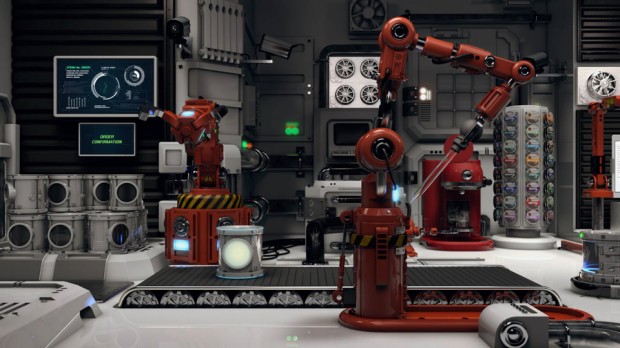