The International Academy of Television Arts & Sciences announced the winners of the 5th International Emmy Kids Awards at a lively ceremony held Tuesday night at MIPTV in Cannes, presented in partnership with Reed MIDEM. Over 250 industry pros attended the event, held at the Martinez Hotel.

Among the animated winners were UK series Hey Duggee and Shaun the Sheep, and Aussie multiplatform series Doodles. The full list of winners is below (see the nominees here)

“Nothing is more vital on television than the programming kids watch every day, and the Academy is proud that the Emmy is the preeminent awards platform for kids programming,” said International Academy President, Bruce L. Paisner. “We congratulate all the winners for their outstanding achievements and for setting the high-quality standard we all expect for our kids.” 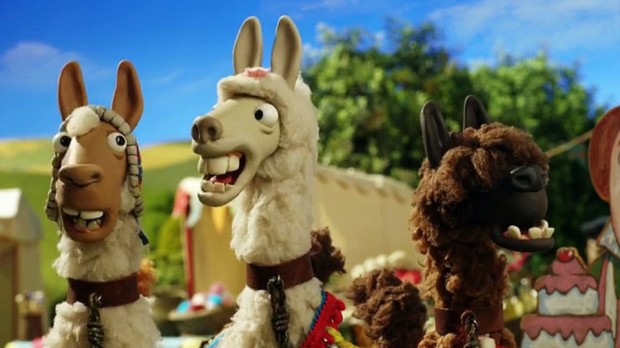