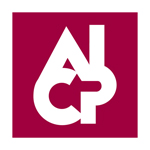 The shortlisted projects for the 2017 AICP Show and AICP Next Awards have been announced by Matt Miller, President & CEO of the Association of Independent Commercial Producers. The winners will be announced during AICP Week, a celebration of advertising and the moving image set for New York City from June 5 to 7 (www.aicp.com).

The 2017 AICP Show Chairperson is Lisa Mehling, Owner/Executive Producer of Lisa Mehling; the 2017 AICP Next Awards Judging Chair is Nick Law, Vice Chairman and Global Chief Creative Officer of R/GA. Both serve as Chairs of their hand-picked Curatorial Committees.

“The Shortlists are the results of the work of 500-plus judges including many of the top names in all facets of marketing communications,” said Miller. “The pieces they have recognized reflect this dynamic year and the constant evolution and ingenuity of media content. We look forward to unveiling the final results on June 6th and 7th and celebrating our industry during AICP Week.”

All shortlisted pieces along with their corresponding credits may be viewed at www.awardcore.com/aicp/shortlist. 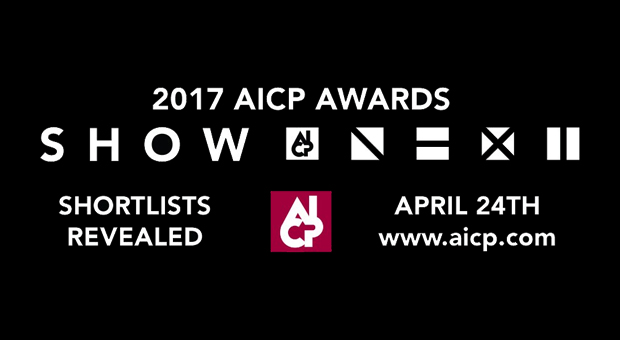