The Academy has voted 17 students winners of the 43rd Student Academy Awards competition, selected from a record number of entries (1,749 films from 286 domestic and 95 international schools).

Joining the ranks of former winners like Pixar legend Pete Docter are this year’s at-home and international animation winners:

Once upon a Line by Alicja Jasina (USC)

The Wishgranter by Echo Wu (Ringling College of Art and Design)

These winners are all now eligible to compete for the Animated Short Film Oscar. Carter Boyce’s win marks the first time a Student Academy Award has gone to a pupil of DePaul University. Further, this is the first year that the Foreign Film category has been expanded to offer separate awards for narrative, animation and documentary — the latter two category winners will receive gold medals.

The animation awardees and their counterparts in live-action, documentary and alternative film will now head to Los Angeles for a week of industry activities, culminating in an awards ceremony on September 22 at 7:30 p.m. at the Samuel Goldwyn Theater in Beverly Hills, where the gold, silver and bronze medal placements will be revealed. 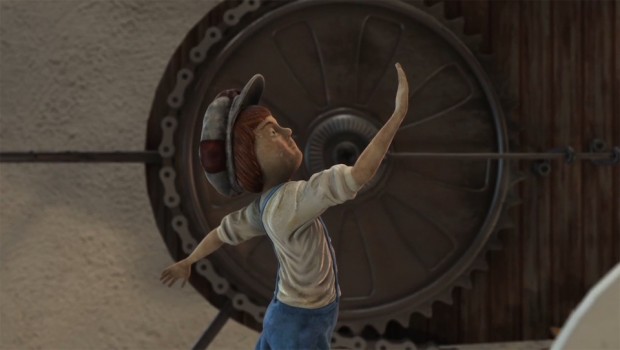