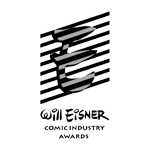 Comic-Con International has announced the nominations for the 2016 Will Eisner Comic Industry Awards, as chosen by its panel of judges. The big story this year is that 49 women have received a record 61 nominations, and are represented in 27 of the 30 award categories — even making up the majority of nominees in seven of these categories. The women with the most nominations are artists Colleen Coover (Bandette) and Joëlle Jones (Lady Killer, Brides of Helheim), with three each. Last year, 44 women were nominated for Eisner Awards.

In the broad picture, this year’s nominees represent the incredible range of material being published, with 160-plus titles from 60-some publishers and by creators from across the globe. The four titles with the most nominations, with three each, are: Monkeybrain’s online series Bandette (by Paul Tobin and Colleen Coover), Top Shelf’s March: Book Two (John Lewis, Andrew Aydin and Nate Powell), Ed Piskor’s Hip-Hop Family Tree, and the archival Argentinian comic strip collection of The Eternaut (Héctor Germán Oesterheld and Francisco Solano Lòpez), both published by Fantagraphics.

The publishers with the most nominations this year are Fantagraphics with 17, and Image with 14 (plus four shared). These are closely followed by BOOM! Studios and its imprints with 11 nods, including two for John Allison’s Giant Days and Abrams with eight, including three of the five nominees in the Best Comics-Related Book category: Only What’s Necessary: Charles M. Schulz and the Art of Peanuts, Will Eisner: Champion of the Graphic Novel and Out of Line: The Art of Jules Feiffer. Dark Horse, DC and Marvel have numerous shared and stand-alone nominations. Additional multiple nominees are Drawn & Quarterly (five), Fanfare, First Second, Magnetic Press, Monkeybrain, Oni, TwoMorros and VIZ (three).

The 2016 awards ceremony will take place the evening of Friday, July 22 at Comic-Con. 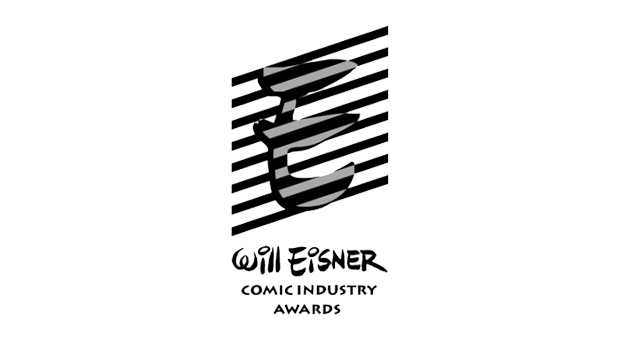