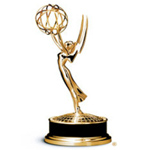 The National Academy of Television Arts & Sciences (NATAS) today announced the nominees for the 39th Annual Daytime Entertainment Emmy® Awards. The nominations were announced live this morning by Kathy Lee and Hoda on the Today Show. The Daytime Entertainment Emmy Awards recognize outstanding achievement in all fields of daytime television production and are presented to individuals and programs broadcast from 2:00 a.m.-6:00 p.m. during the 2011 calendar year. This year’s gala will be held at the Beverly Hilton Hotel on Saturday, June 23rd, 2012 in Beverly Hills, CA.

The Daytime Creative Arts Emmy Awards gala, which honors the crafts behind the many shows that grace the Daytime genre will return to the Westin Bonaventure Hotel in Los Angeles on Sunday, June 17th, 2012.

Surprisingly enough, the event also marks the first time voice legend June Foray has received an Emmy nomination. The amazing actress who is best known for her roles as Rocky the Flying Squirrel and Natasha Fatale (The Bullwinkle Show) and Talky Tina doll (The Twilight Zone) was recognized this year for voicing Mrs. Cauldron on The Garfield Show.

PBS’ Sesame Street leads the race with 16 nominations, while Nickelodeon’s two DreamWorks spin-offs Kung Fu Panda: Legends of Awesomeness and Penguins of Madagascar also did very well with eight nominations each. Nick’s regular awards-winner SpongeBob SquarePants also fared well with four nods.  Also recognized for their excellence were the two preschool shows The Wonder Pets (Nick) and 3rd  & Bird (Disney), which are both produced by Josh Selig and his team at New York-based Little Airplane. Rounding up the list are The Hub’s My Little Pony Friendship Is Magic and Transformers Prime, each with two nominations.

OUTSTANDING PERFORMER IN AN ANIMATED PROGRAM

OUTSTANDING DIRECTING IN AN ANIMATED PROGRAM

OUTSTANDING WRITING IN A CHILDREN’S SERIES

OUTSTANDING CASTING FOR AN ANIMATED SERIES OR SPECIAL 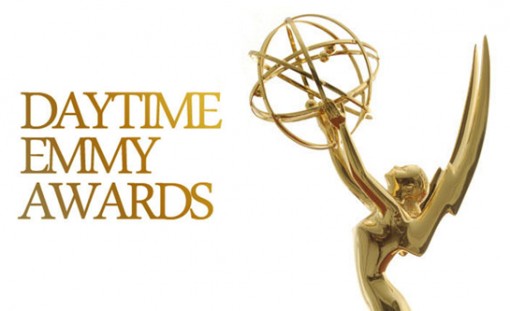