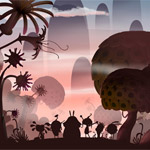 Having announced this year’s Script Lab participants, the organizers of Amsterdam’s Cinekid havenow revealed the 20 live-action and animation projects selected for the Junior Co-production Market. Previous successes to come out of this market include Copenhagen Bombay’s animatd feature Next Door Spy — this year’s festival opening film. The 2017 event will take place October 26-27.

The Junior Co-production Market is part of Cinekid for Professionals, an integrated two-day event within the world’s biggest children’s media festival: Cinekid. JCM enables global financiers, broadcasters and producers to assess new and innovative film and television projects. The market starts with a public pitch of all projects, followed by a day and a half of one-on-one meetings between creators and potential partners. Two top pitches will also be selected for the Burny Bos Best Project Award for the best overall project (€2,500 cash prize) and the Eurimages Co-Production Development Award for the best film project with European co-production potential (€20,000). 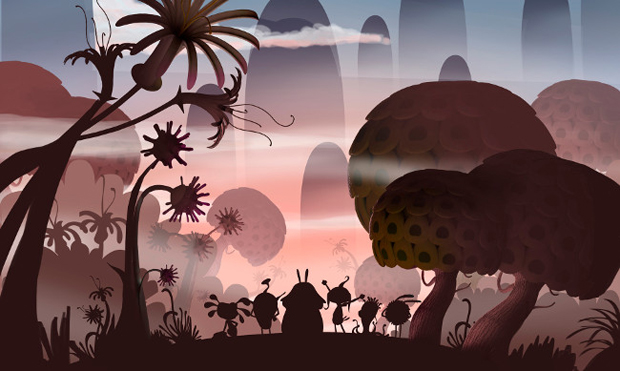 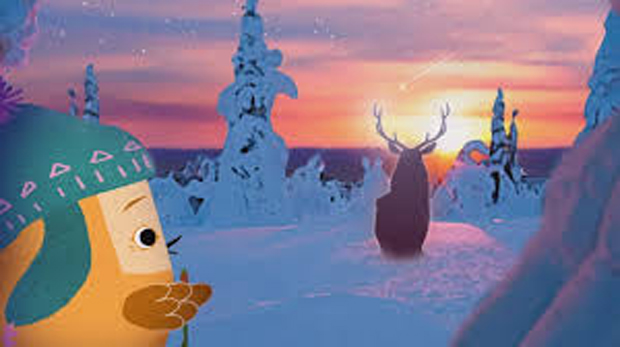 Pikkuli and the Great White Reindeer